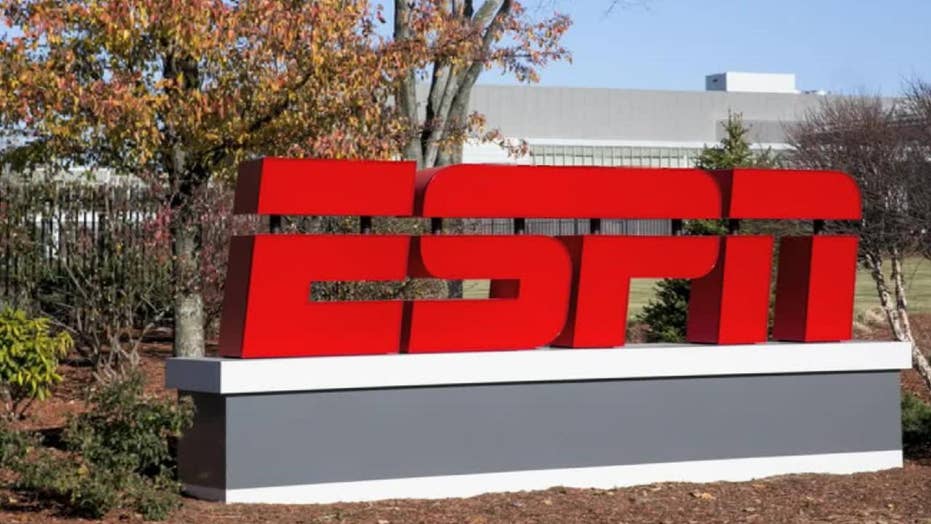 Dan Le Batard skipped his radio program on Monday following a weekend of trying to persuade ESPN President Jimmy Pitaro to soften his rule that politics should be avoided on the sports network following last week’s anti-Trump outburst by the outspoken host.

“Yesterday began with me hugging [co-host Bomani Jones] and sprinting out of the office because my pregnant wife was going into early labor. It ended with our TV show getting cancelled while we were at the hospital,” Torre wrote on Instagram Tuesday to caption a photo of his daughter.

“All of which is to say: Thanks to everyone sending kind messages about how much High Noon meant to them. I am deeply proud of what our team got to build. But I’ll be gone for the next couple weeks, as Liz and I welcome our first child to Earth. Her name is Violet,” Torre added.

ESPN executives decided to end “High Noon” well before Torre’s wife went into labor and the timing was a coincidence. But Torre, who is extremely popular and well-liked by ESPN colleagues, was flooded with congratulatory messages from his colleagues and fans.

TRUMP SCOLDS CNN’S JIM ACOSTA IN INDIA: ‘YOU OUGHT TO BE ASHAMED OF YOURSELF’

Torre and Bomani Jones have hosted “High Noon” since its ballyhooed launch in 2018. “High Noon” was created by famed producer Erik Rydholm and considered cutting-edge, featuring unique camera angles and various production tricks to give the show a sophisticated feel.

Rydholm is also responsible for ESPN hits "Pardon the Interruption,” “Highly Questionable” and “Around the Horn,” but “High Noon” didn’t attract a large enough audience for network honchos.

ESPN’s Pablo Torre learned his show, “High Noon,” was canceled while he was at the hospital for the birth of his first child.

It was initially a one-hour program starting at noon ET, but eventually trimmed to 30 minutes and moved to 4 p.m. ET. “High Noon” will now wrap up for good at the end of March.

Sports Business Journal, which first reported the show would be canceled, said “High Noon” averaged only 330,000 viewers since the beginning of the year. An ESPN spokesperson confirmed the show was coming to an end because of low viewership.

“We informed the ‘High Noon’ team that the final episode of the show will air at the end of March,” an ESPN spokesperson told Fox News in a statement. “Co-hosts Pablo Torre and Bomani Jones are extremely talented, and they helmed what we believe was a smart and nuanced show. Unfortunately, not enough people agreed with us. We look forward to discussing with them how to best use their talents across a variety of ESPN platforms.”