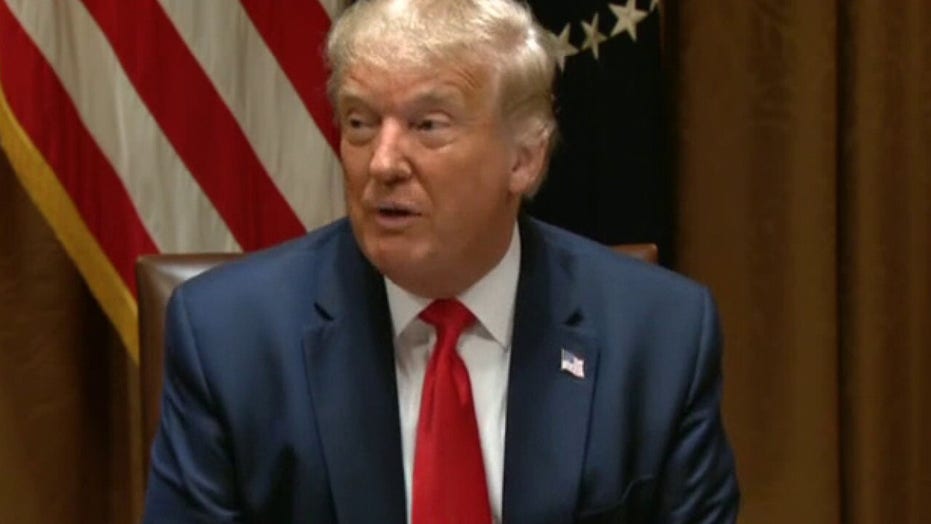 Trump campaign: The president is on the rise in the polls

Is the Trump campaign under pressure to reset before the election? Trump 2020 campaign press communications director Erin Perrine responds.

Earlier on Fox News, Biden deputy campaign manager and communications director Kate Bedingifeld told “America’s Newsroom” that Biden was the "one candidate in this race who has agreed to three debates".

"The Trump campaign has actually not agreed yet to participate in the debates set by the presidential debate commission." 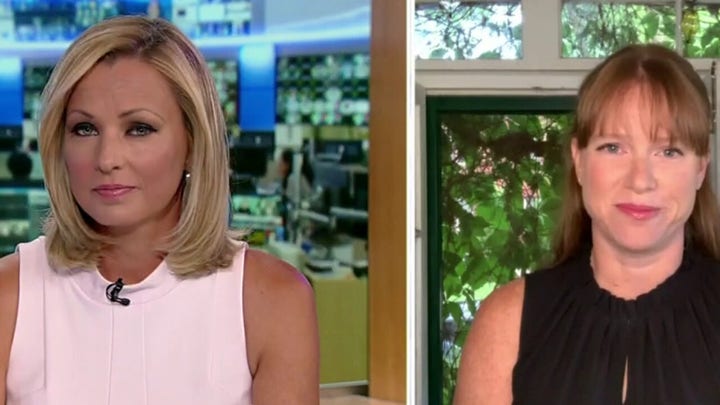 Perrine told host Sandra Smith Monday night on "The Story," that Bedingfield's comment was misguided, saying that "President Trump will be debating Joe Biden if Joe Biden decides to show up."

"Kate left herself a little bit of a trap door there in not concretely saying Joe Biden will actually debate President Trump," Perrine said of Bedingfield. "She said he agreed to the debates but not actually if he would show up." 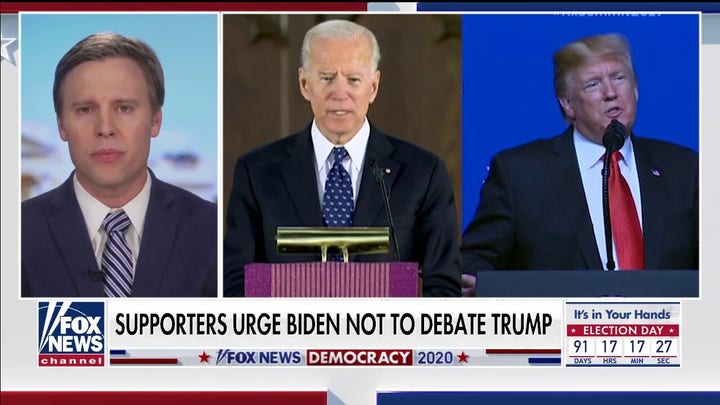 "The American people deserve to see that exchange of ideas ...," Perrine continued. "We should be having those earlier because of the structure of the election process [and] early voting.

"We need to be able to have that exchange of ideas [and] show the stark contrast that exists between President Trump's America First policies and Joe Biden's plagiarism and policies of the past."