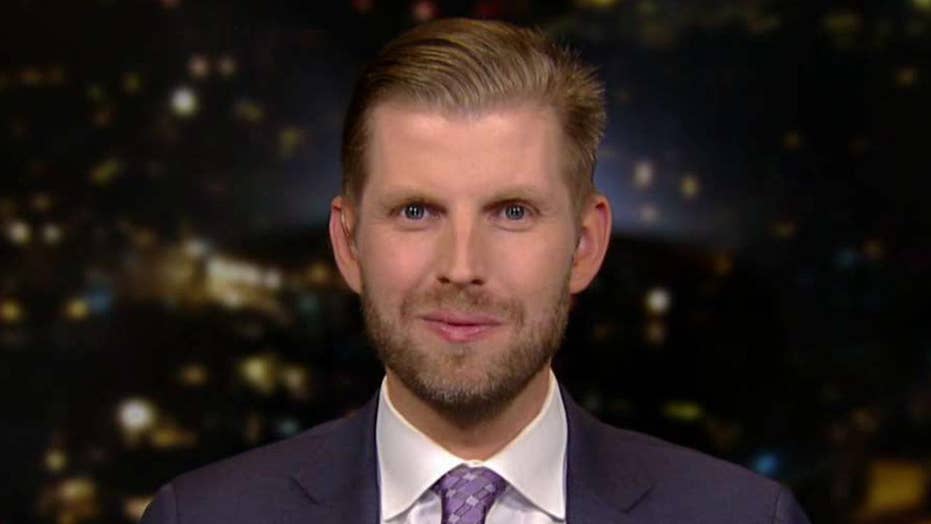 Eric Trump: Swamp wants to impeach my father because he isn't one of them

"We are going to win this election nine months from now. Our fundraising is through the charts," Trump said Monday on "Hannity."

"My father is not.... a swamp creature," he continued, "my father has been independently successful, he doesn't need this job. That is why they [Democrats] can't stand him. Quite frankly, he's getting results that they could never get and they detest him because of that." 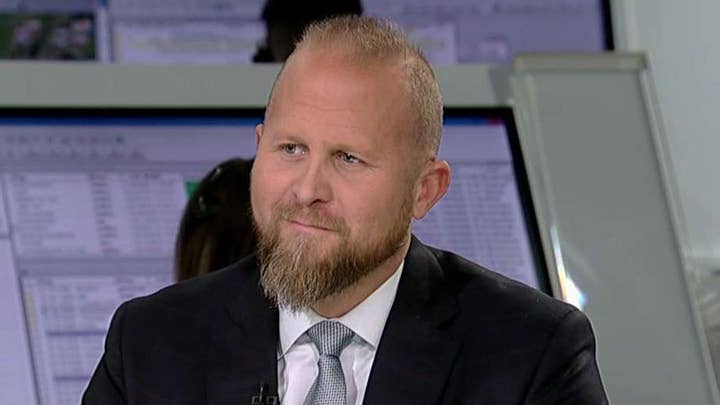 Eric Trump also took aim at the mainstream media for their failure to investigate former Vice President Joe Biden and his son Hunter Biden for their business dealings abroad. Hunter Biden's involvement with Ukrainian natural gas company Burisma Holdings was the subject of President Trump's July 25 phone call with the president of Ukraine, which sparked the Democrats' impeachment push.

"The media does this with absolutely everything. They are the lobbying arm for the Democratic Party. Make no mistake about it," Trump said.