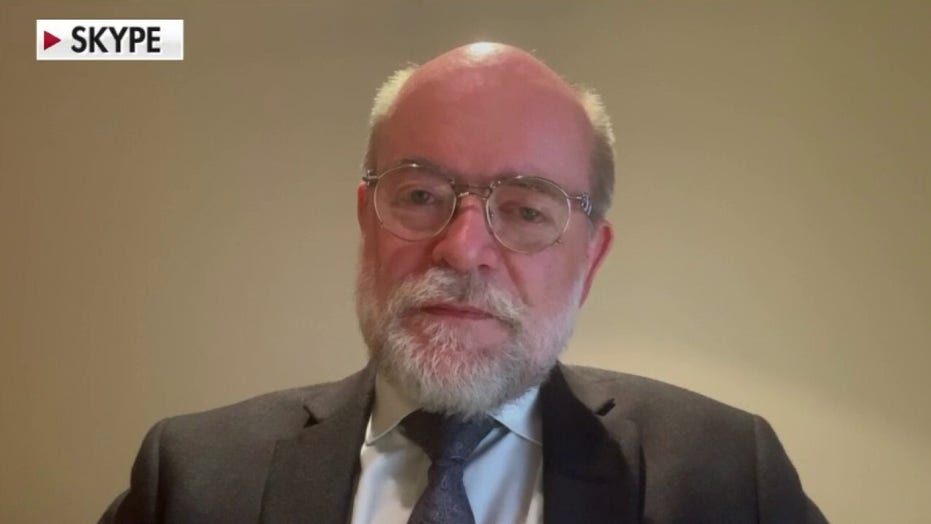 Dr. Knut M. Wittkowski, former head of biostatistics, epidemiology and research design at Rockefeller University, says there is no evidence coronavirus shutdowns had any impact.

A renowned epidemiologist told the “The Ingraham Angle” on Monday that a video he posted on YouTube questioning the effectiveness of widespread lockdowns amid the coronavirus pandemic was removed for violating “community standards.”

Dr. Knut Wittkowski, an epidemiologist who was the head of Biostatistics, Epidemiology, and Research Design at The Rockefeller University's Center for Clinical and Translational Science,

Host Laura Ingraham noted that his video was viewed nearly 1.5 million times and asked Wittkowski why he thinks “there is so much pushback to your line of thinking?”

“Because I think so many people have invested so much of their ego and so they have a problem acknowledging that maybe it was a little bit too much,” he said in response.

He went onto say that “what we see here is that now so many people are directly or indirectly depending on money from the government.” 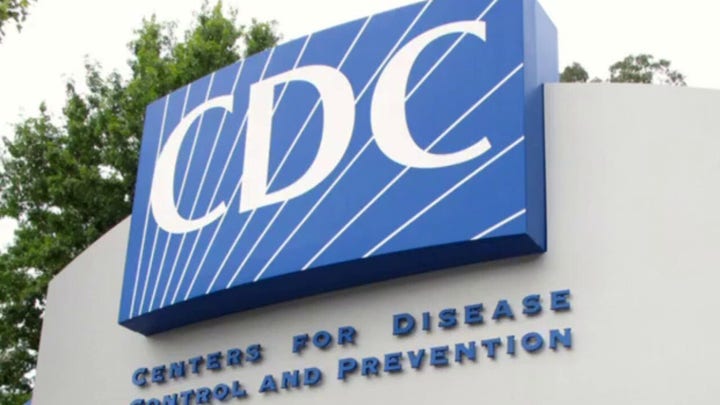 “This in itself is restricting freedom of speech,” he continued.

On Monday Wittkowski also reacted to comments made by Dr. Tom Inglesby, the director of the Center for Health Security at Johns Hopkins University's Bloomberg School for Public Health, during an NBC interview where he defended the stay-at-home orders.

“Lockdowns were necessary. They actually have changed the course of the epidemic in the United States,” Inglesby said. “We have the largest epidemic in the world -- five times as many cases as any other part of the world -- and you can see over time the curve is moving the right direction.

“We needed to get control of this epidemic in the country and now reset,” he added, but Wittkowski pushed back on that conclusion.

“What we see in Europe is among all the different countries, with the exception of Britain where it took a bit longer for the virus to get in, all the other countries in Europe, the course is more or less the same and it doesn’t really matter whether they restricted the freedom of the people, when they did it and when they released it,” Wittkowski explained.

“In those [countries] who released it early like Denmark and [sic] Germany there is no rebound so there is no evidence that the shutdown actually had any effect.”

Ingraham noted that the respiratory illness SARS “had a six-month arc and then it was gone” and asked Wittkowski if he thinks it will be a similar case as it pertains to COVID-19. 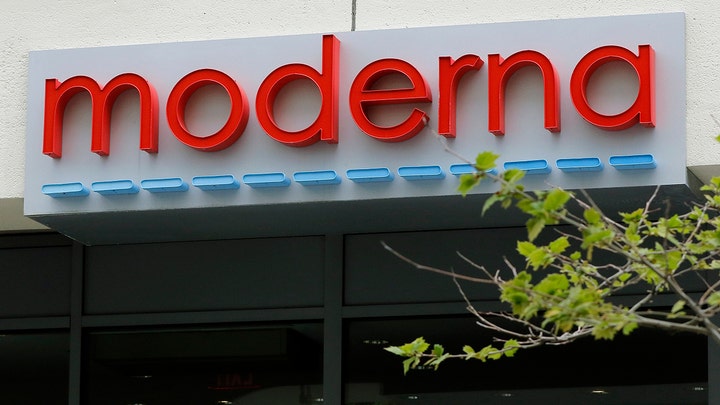 “Respiratory disease epidemics, and this is just one of those, they come and last about two weeks, they peak and they go for about two weeks,” Wittkowski said in response.

“So in a large country it lasts a bit longer and in a smaller country a bit shorter, but after three, four, five weeks, the whole thing is over.

“We have immunity and we don’t have to think about it anymore,” he continued.

In a statement sent to Fox News Ivy Choi, a YouTube spokesperson, said: “We quickly remove flagged content that violates our Community Guidelines, including content that explicitly disputes the efficacy of global or local healthy authority recommended guidance on social distancing that may lead others to act against that guidance. We are committed to continue providing timely and helpful information at this critical time.”