Elites go to war on homeschooling just when everyone's doing it

Education reform advocate Derrell Bradford weighed in on “Fox & Friends” Monday on a push from some on the elite left against homeschooling children, as the coronavirus pandemic keeps schools closed in most of the country.

Host Steve Doocy asked Bradford why he thinks some "elites" are criticizing homeschooling, especially given the current situation in which parents are helping teachers salvage the academic year via distance learning.

A New York Post op-ed titled “Elites go to war on homeschooling – just when everyone’s doing it” points to Harvard Magazine’s “unfounded attack on homeschooling” in an article that drew on the work of Harvard University law professor Elizabeth Bartholet.

“The article cited Bartholet’s call for ‘a presumptive ban,’ because homeschooling supposedly ‘violates children’s right to a ‘meaningful education’ and their right to be protected from potential child abuse,’” the op-ed in the Post said.

It also noted that “our media and academic elites are coming out swinging against homeschooling” at a time when “we’re all homeschoolers” amid the coronavirus outbreak.

The novel coronavirus has impacted at least 124,000 public and private schools in the United States and affected at least 55.1 million students, as more than 40 states have ordered or recommended school building closures for the rest of the academic year, according to Education Week. 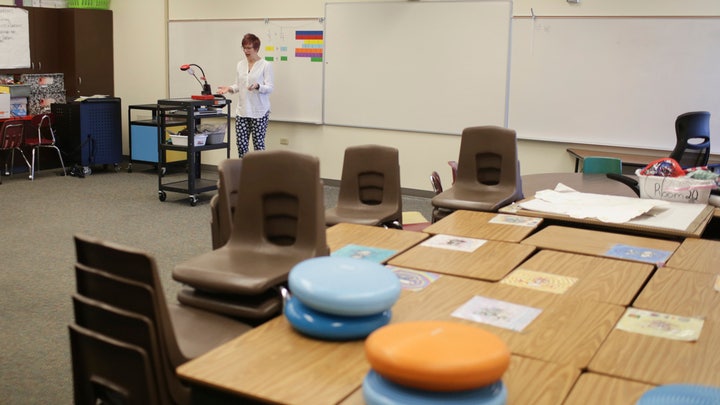 Bradford argued that many want a "public school monopoly" and reject the idea that there can be a better way to educate a child.

“Many of them are concerned that parents homeschooling their kids are going to like it and want to do more of it and they might not come back [to public school]," he noted.

“Kids mean money. The fewer kids you have, the less money you have,” he added, arguing that will fuel the push in favor of public schooling. 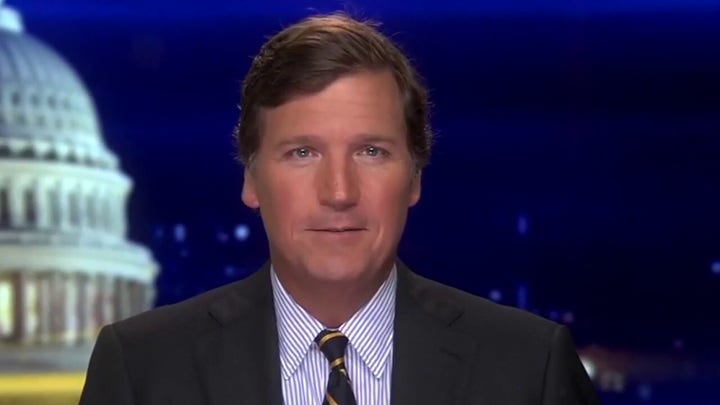 “And now is a moment where if you look at [Washington] D.C. and you look at the talk around stimulus money,” he said, “the national teachers unions, the PTA [Parent Teacher Association], the superintendents association, they’ve already said they want $200 billion.”

He added that “they’ve also said it’s so much money they’ll take it in installments.”

“And if homeschooling parents who are actually subsidizing kids in public schools all across America, private schools kids and parents, charter schools, if they don't get that same aid, it is very likely we do not see them again,” Bradford continued.

An article in Education Week, citing a new analysis, said America’s public schools will need $70 billion for three years in the next round of federal stimulus spending to avoid cuts including teacher layoffs that districts might be forced to make due to the coronavirus outbreak.