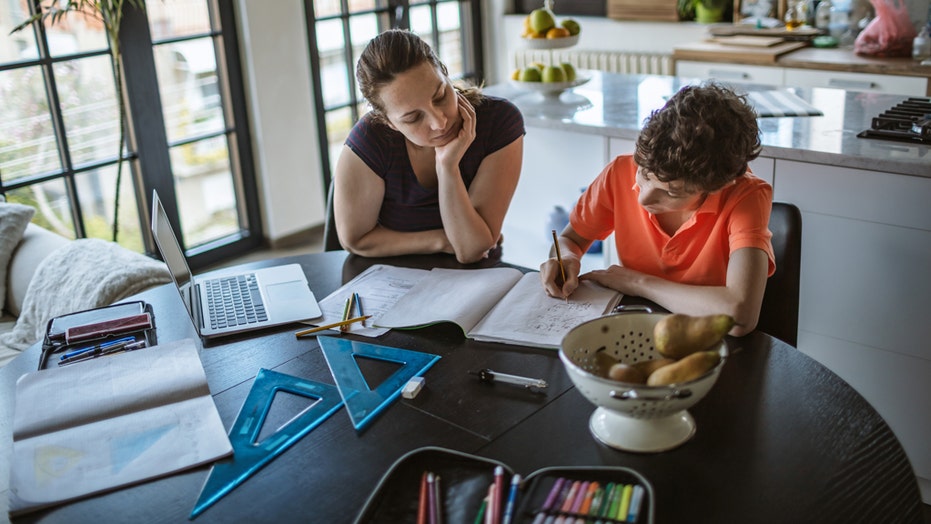 Can students catch up as over 55 million kids try to learn from home?

A Harvard law professor is under fire for her comments in an article about the "risks" of homeschooling as parents face closed public schools because of the coronavirus pandemic.

In Harvard Magazine's May-June issue, Elizabeth Bartholet, a law professor and faculty director of the school’s Child Advocacy Program, worried homeschooled children will not be able to contribute to a democratic society.

"The issue is, do we think that parents should have 24/7, essentially authoritarian control over their children from ages zero to 18?" Bartholet asked. "I think that's dangerous. I think it's always dangerous to put powerful people in charge of the powerless, and to give the powerful ones total authority."

Mother homeschooling teenage boy from home on a dinner table.They are self-isolating from Covid-19. (iStock)

Without citing specific examples, the civil rights and family law teacher argued homeschooled children are at higher risks of abuse.

“I think an overwhelming majority of legislators and American people, if they looked at the situation, would conclude that something ought to be done," Bartholet said.

Michael Donnelly, director of global outreach and senior counsel for the Home School Legal Defense Association (HSLDA), of which is targeted in the article, told Fox News the views expressed are "extreme."

"Bartholet’s dystopian recommendations are tone-deaf and have provoked a firestorm of response from political and religious perspectives – as well they should have," Donnelly said. "Her obvious distrust of average Americans is loud and clear."

He added, "artholet's call for a presumptive ban on homeschooling because she considers American homeschooling parents too ignorant or too religious goes against the weight of decades of scholarly research on homeschooling which demonstrates positive academic, civic and social outcomes."

A Harvard University honors graduate student, who was homeschooled until she went to the Ivy League school, responded in a post on Medium Monday. 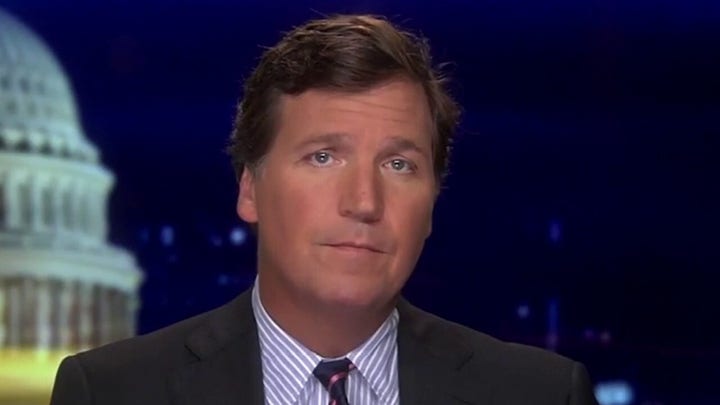 Melba Pearson called the article "an attack on the fundamental rights and freedoms that make our country (and until recently, institutions such as Harvard) what they are."

She said it is "disappointing" Erin O'Donnell, who authored the article quoting Bartholet, argued that government has more of a right than parents do to educate their own children.

"The idea that a government, already so inefficient and inadequate in so many areas, can care for and educate every child better than its parent is wrong," Pearson wrote.

The alum points out that statistics back up homeschooling, calling out the article's "faulty" logic.

Pearson argues she was better prepared for Harvard because she was homeschooled, not in spite of it.

"It is deeply disappointing that Harvard is choosing and promoting an intellectual totalitarian path that calls for a ban of the liberties that helped me and countless others succeed, for it is those liberties and ideals that have made America the great nation it is today," she concludes.