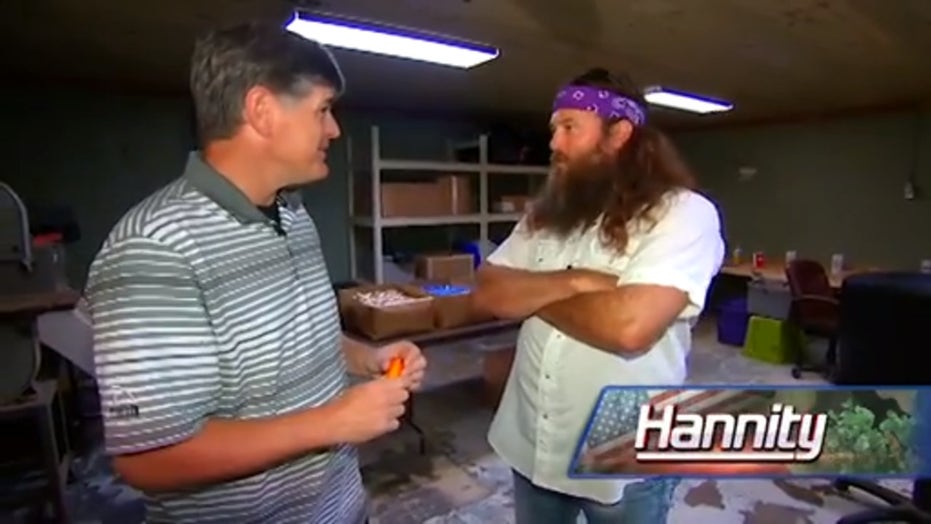 After 11 seasons, "Duck Dynasty," one of the most-watched unscripted television series in history, called it quits, but now all 130 episodes of the record-breaking series are available on Fox Nation.

The show documented the lives of the Robertsons, a Louisiana family known for their tight bonds, deep faith and multimillion dollar empire built around the production and sale of duck calls.

Fox Nation dug up some of the best moments of the cast of "Duck Dynasty" when they appeared on Fox News. And that highlight reel includes the time that Fox News host Sean Hannity went to West Monroe, La., to learn more about the Robertsons and the secret to their shows runaway success.

The first stop for Hannity was the Duck Commander store, where they hand-manufactured and sell duck calls and other products.

"How'd your father start this business?" asked Hannity, "And he started, what 40 years ago?" 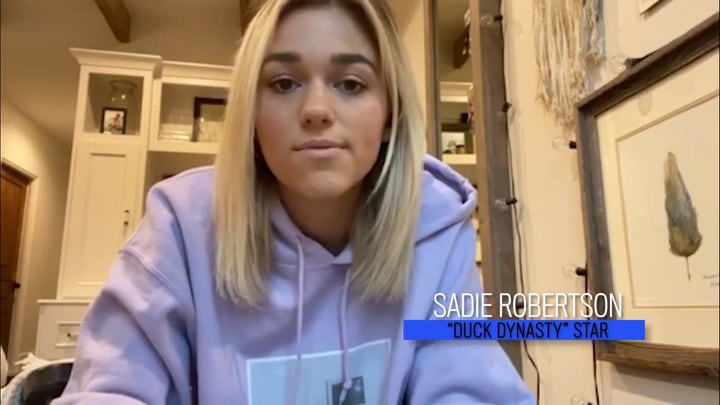 "Forty years ago, yeah," confirmed Robertson, "He just wanted a better duck call and he wanted his duck to sound just like a duck."

Phil Robertson was a star quarterback at Louisana Tech University before he decided to quit the sport to pursue his true passion -- duck hunting.

In 1972, fed up with the poor quality of duck calls on the market, he decided to perfect his own, and Duck Commander was born.

Hannity was also able to catch up with Phil, who revealed something about one of their fan's favorite cast members -- his brother, Uncle Si.

"There are hundreds of women who have contacted Duck Commander, and 99 percent of them want to marry -- out of all the Robertson clan -- Silas Robertson," he said patting his brother on the head.

"So I work in cable -- 15 million viewers in cable -- nobody gets those kinds of numbers. Why so successful?" Hannity asked Willie Robertson.

"I think it's certainly the family values and something that people feel like they can sit down as a family and watch it," said Willie Robertson, "and they watch it because they know that it's not going to have a lot of garbage on it and then it's funny."

The "Duck Dynasty" series finale was broadcast in 2017.  All 11 seasons, 130 episodes of the show, are now available on Fox Nation, and for a limited time, receive 25 percent off any new purchase of a yearly Fox Nation subscription.