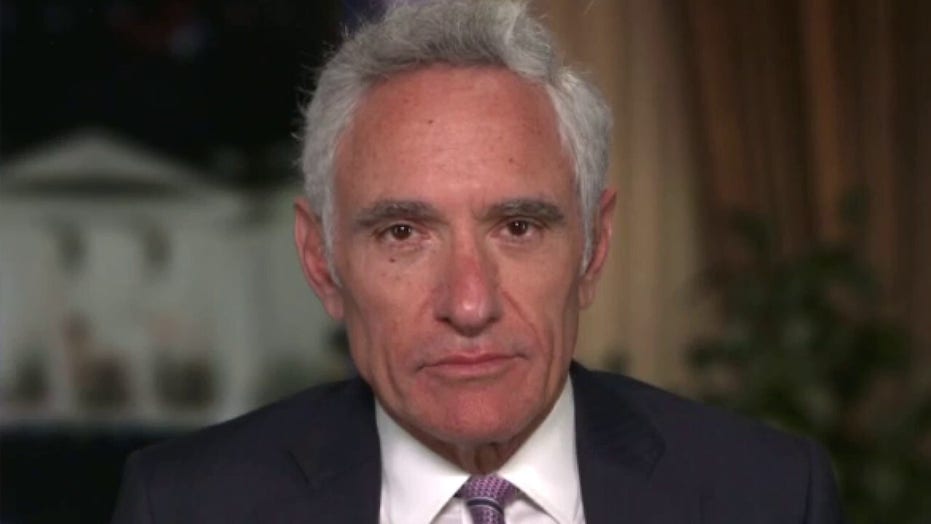 Dr. Scott Atlas: US witnessing the 'near destruction of objective journalism'

"Dr. Atlas did what you can absolutely not do ever in this brave new world they've created," Tucker Carlson said on his show Wednesday. "He pointed out that statistical models, the technocrats use to justify their's existence have been catastrophically wrong."

Atlas said the move represents a push from Big Tech to dangerously censor science, something he thought was limited to "third world countries."

"It’s a disaster," he told Carlson. "We've already seen the near obstruction of journalism. When you start censoring science you are removing fact, removing the basic way that we decide what is truth in what is not. This has been done I think historically in various countries and you know, we are sort of teetering on the edge of what is done in third world countries -- the countries we used to be proudly distinguished from," Atlas said.

"We need to have a reliable news media. We need to have scientists who are able to question...these things are actually proven and went out to be able to accept differences in science and go forward and prove it," Atlas continued.

Atlas noted the hypocrisy among some in the country who were quick to denounce anyone that strayed from the science, "but when you cite the science and it disagrees with what those people's impression of the science is... you are not allowed to go on," he said.