Dr. Marc Siegel warns closing schools and canceling public gatherings at places where there is no present threat of coronavirus spreads unnecessary panic.

Appearing on "Outnumbered" with co-hosts Harris Faulkner and Melissa Francis, Fox News contributor Leslie Marshall, and Fox Business host Lisa "Kennedy" Montgomery, Siegel said that drastic steps like cancellations should only be taken if it is thought there is a threat of catching the virus in those spaces.

"If you're doing it for legal reasons, that you don't want to get sued or because of fear, you're actually spreading more fear. You're spreading panic. You're giving the message to people that there's more of this virus out there," Siegel told the "Outnumbered" co-hosts. "That's why we need the testing. I want to know how much of this virus there really is."

To date, more than 113,000 cases of the new coronavirus have been recorded worldwide with more than 4,000 deaths. In the United States, there have been 738 confirmed cases recorded with 27 deaths reported thus far. 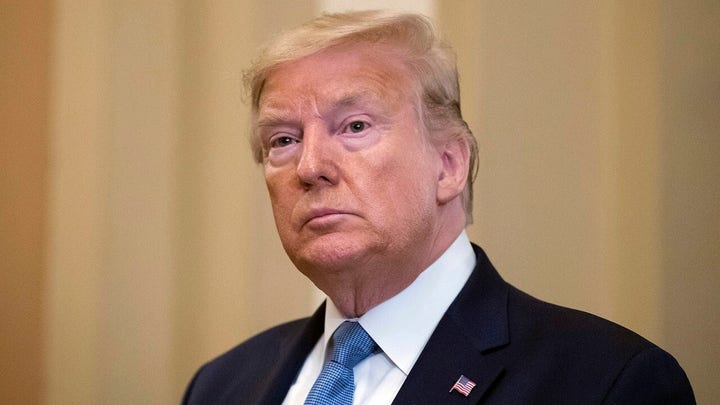 In response to the threat of the virus, Ivy League universities like Columbia, Harvard, and Princeton have opted for remote coursework, major events like Boston's St. Patrick's Day Parade and Austin's South by Southwest festival have been canceled, the NBA has considered holding its games in empty arenas and the city of New Rochelle, N.Y. is set to close for two weeks beginning Thursday as part of what New York Gov. Andrew Cuomo called a designated “containment zone.”

Siegel said that emergency measures are being taken because U.S. health officials are concerned that there is more community spread of the virus than is currently known and the best way to contain the virus without the aid of a vaccine is by "shutting off areas."

"That's why I'm saying it has to be exactly in proportion to how much risk there is of the virus," he concluded. "Not for legal reasons and not for fear."