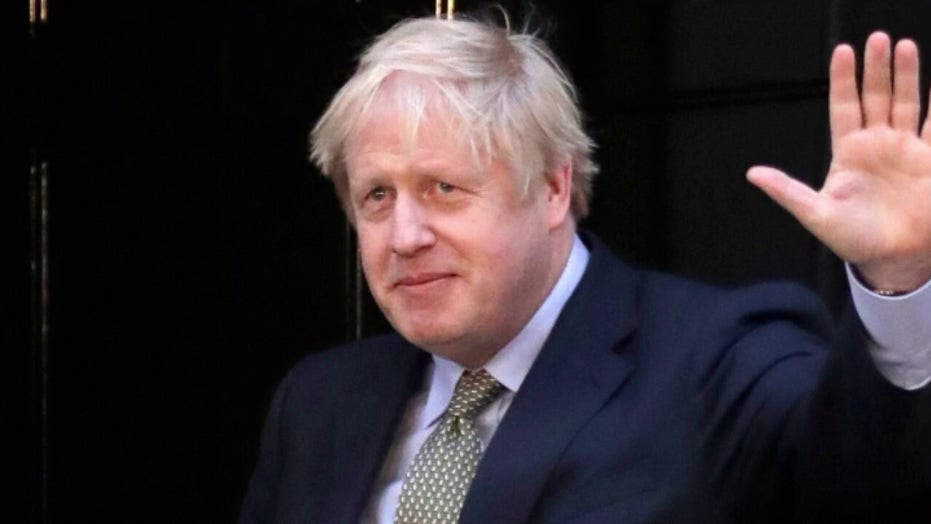 Fox News medical contributor Dr. Marc Siegel joined "Your World with Neil Cavuto" Monday to react to the news that British Prime Minister Boris Johnson had been transferred to a London hospital's intensive care unit 11 days after he was diagnosed with the coronavirus.

"I know that that is not the most typical course we see. Usually by this point, you would be resolving, you wouldn't be, you know, out of the hospital for so long and then suddenly need hospitalization," Siegel began. "One of the factors here that's concerning is the persistent fever, because usually as a person gets better from COVID-19, fever starts to diminish."

"And also the issue of breathing, that he [Johnson] supposedly, reportedly [was given] oxygen, even though [he's] not on a ventilator, which is a very good sign because we've had a pretty high mortality rate of people that go on ventilators," Siegel added.  "So the fact that he's not on one is a good sign."

A government official said the 55-year-old Johnson was moved to the ICU at St. Thomas' Hospital as a precaution should he need ventilation and remained conscious Monday evening. Johnson asked Foreign Secretary Dominic Raab to deputize for him prior to entering the ICU, the official added.

The prime minister’s spokesman said Johnson's condition had worsened over the course of Monday afternoon. He had been hospitalized a day earlier with "persistent" coronavirus symptoms. 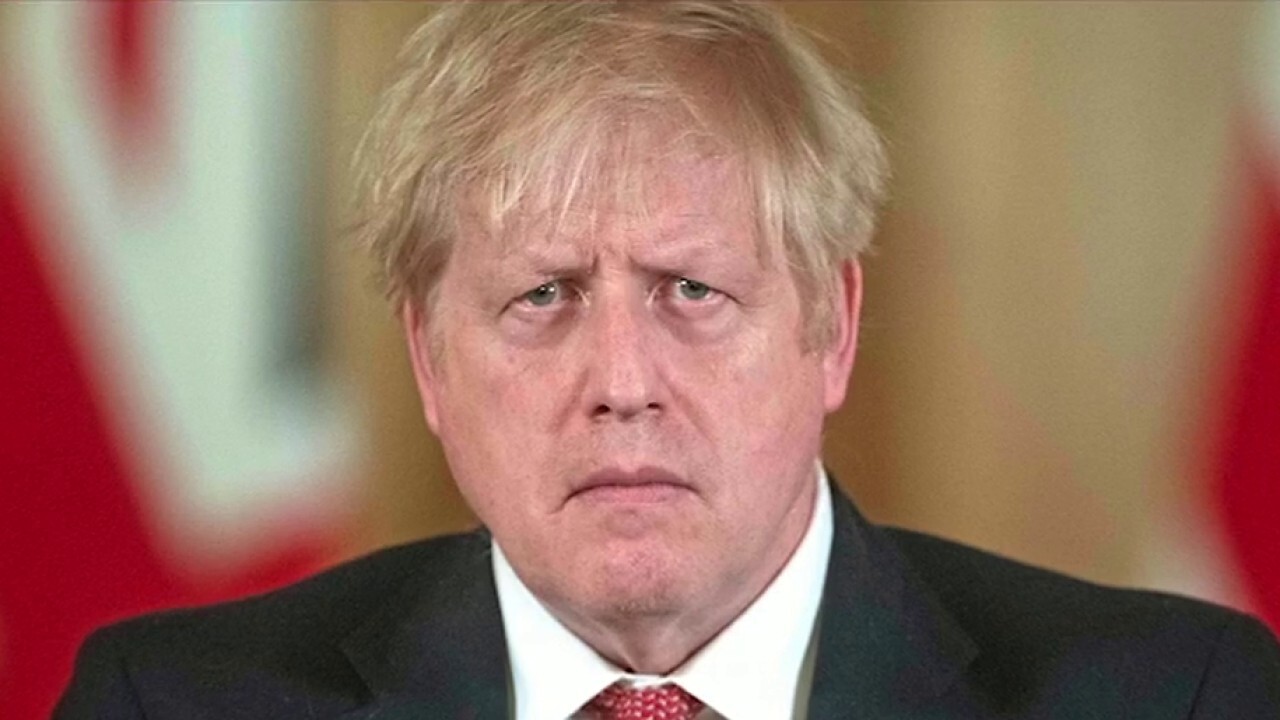 Siegel said the move into intensive care for Johnson may just be "precautionary."

"If it was a standard patient other than the prime minister, I would say that the fact that he's in intensive care would mean that they're considering something more invasive [than] a ventilator," Siegel said. "But given that is the prime minister, that might just be precautionary."

Siege also explained the severity of being put on a ventilator.

"When you need a ventilator, it's usually because of ... acute respiratory distress syndrome. That's kind of categorizing where the lungs are really inflamed," Siegel said. "And that takes a long time to recover from. So the patients that have been on ventilators, you have to manage them very carefully with oxygen, getting the fluid off. That's really, really challenging ICU management."