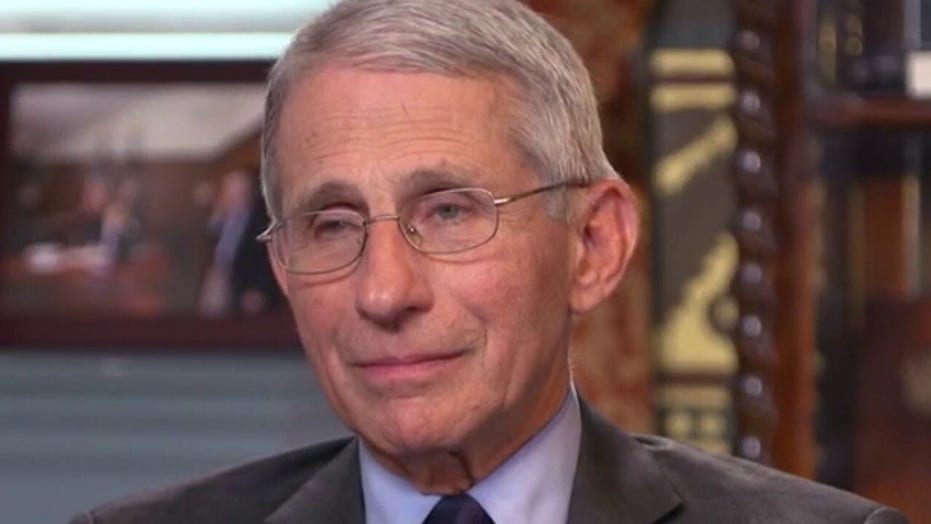 Dr. Fauci reacts to claims Trump is not following the science on COVID-19

Dr. Anthony Fauci says President Trump has never challenged him on the science of coronavirus on 'Life, Liberty &amp; Levin.'

Dr. Anthony Fauci slammed the media's ongoing attempt to "pit" him against President Trump, expressing his desire for that to stop.

Appearing on the radio show "Mornings on the Mall" on Tuesday, Dr. Fauci was asked about the growing number of stories that depict an apparent tension between him and President Trump.

"I wanted to ask you about something that I've seen transpiring over the past couple of days, especially as it relates to you. It seems like increasingly a bunch of the questions from the media are designed to create a rift between you and the president of the United States. Or at least to sort of emphasize differences of opinion in a way that creates distance between you and the president. Are you sensing that as the media continuously asks you questions about the differences you have with him?" co-host Vince Coglianese asked.

"That is really unfortunate," Dr. Fauci responded. "I would wish that would stop because we have a much bigger problem here than trying to point out differences. They're really fundamentally at the core when you look at things, they are not differences."

He continued, "The president has listened to what I've said and to the other people who are on the task force have said. When I've made recommendations, he has taken them. He has never countered, overwritten me. The idea of just pitting one against the other is not helpful. I wish that would stop and that we'd look ahead at the challenge we have to get over this thing." 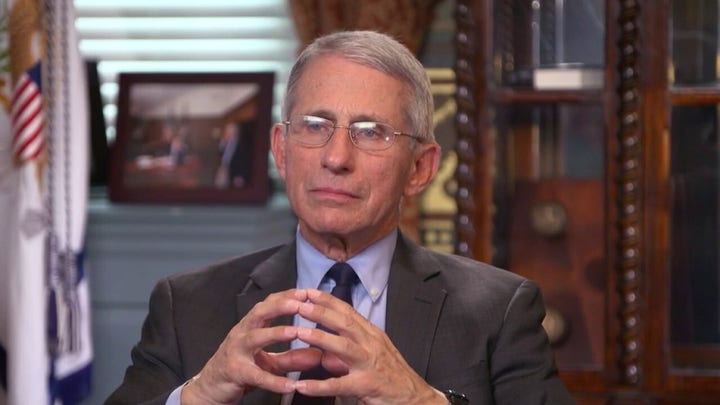 Many members of the media have highlighted the differences between Fauci and Trump over the anti-malaria drug the president continues to express excitement for as a potential treatment for coronavirus while the prominent task force member expressed caution as it has not gone through a clinical trial.

Others in the media have also sounded the alarm of Fauci's absences from recent White House briefings, suggesting it's a signal of a falling out between the doctor and the president.