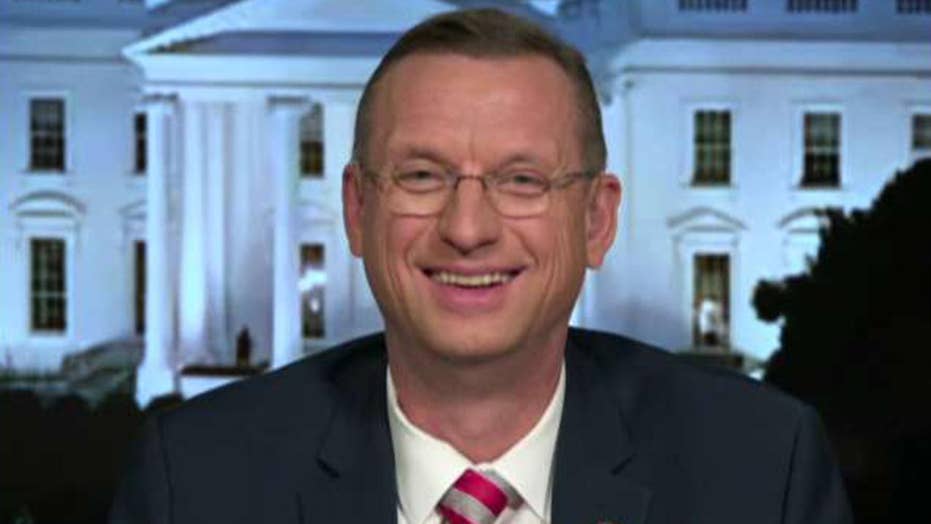 Rep. Collins: Schiff is taking the Democratic Party over the cliff with his lies

On Tuesday's "Hannity," host Sean Hannity called Schiff a "congenital liar" and asked Collins how Schiff was able to get away with purportedly misleading the public and the Congress.

"For a while, his lies only led himself down that path," Collins answered. "We talked about him before -- he can't spell 'truth,' much less tell it. Today though, he's crossing the line. He's taking the Democratic Party over the cliff with his lies.

Collins said Schiff is "hitching" congressional Democrats to his alleged lies and predicted that move will ultimately lead to Trump being reelected. 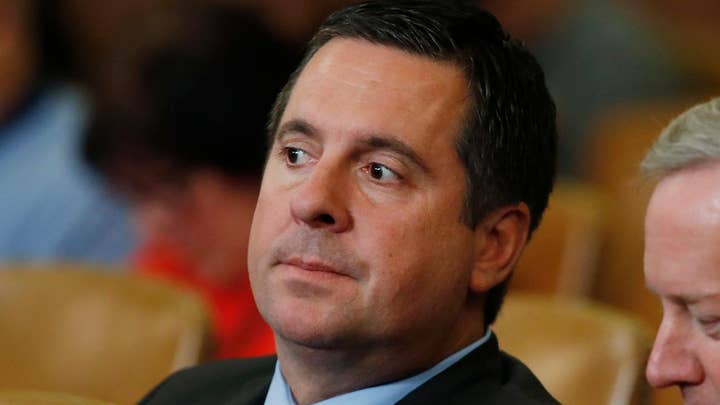 "He cannot keep lying about this because the people are seeing through it, and now the Department of Justice is finally starting to see it."

Collins also called Democrats' impeachment article alleging "abuse of power" on the part of Trump "the most ambiguous, vague reference to an impeachment [article] that you could ever have."

"You can make it anything you want ... As 'former president' Eric Swalwell said, you can be impeached for removing an ambassador," said Collins in a jab at the Democratic lawmaker's short-lived presidential bid. "I don't know what planet he is living on but that is not an impeachable offense."

In addition, Collins criticized Schiff and his committee's Democrats for allegedly being party to the subpoena and release of sensitive phone records that made mention of House Intelligence Committee Ranking Member Devin Nunes, R-Calif. among others.

He claimed either Schiff himself or Democratic counsel Daniel Goldman -- who took part in Monday's House Judiciary Committee impeachment hearing -- played a crucial role in looking into those records.

Nunes has said he is weighing legal actions in response to the release of records.