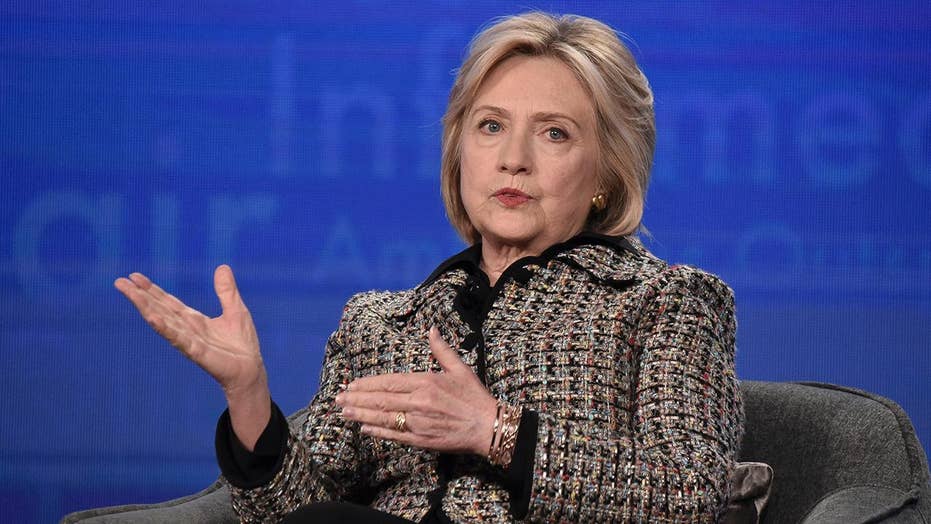 "It is clear to me that one of the biggest priorities we face as the caucuses and primaries are underway [is] maintaining party unity," Brazile said Wednesday on "The Story." "We need that. We need to be focused. The only way to defeat Donald Trump is to be a unified party."

Brazile's comments come after The Hollywood Reporter published a lengthy interview with former Secretary of State and two-time presidential candidate Hillary Clinton which revealed disparaging comments made by her toward Sen. Bernie Sanders, I-Vt., in a forthcoming docuseries. 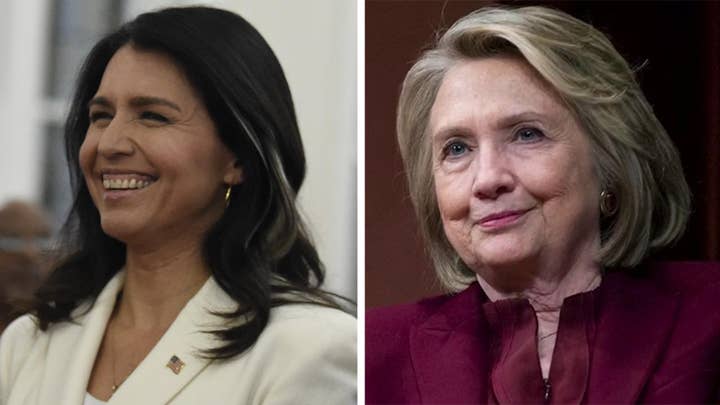 Brazile, a Fox News contributor, said she was surprised by Clinton's comments but encouraged 2020 Democratic candidates to remain focused and invest their efforts in "Americans with different backgrounds."

"I believe that all of the candidates need to do a better job with reaching out to ordinary, extraordinary Americans with every different background," she said. 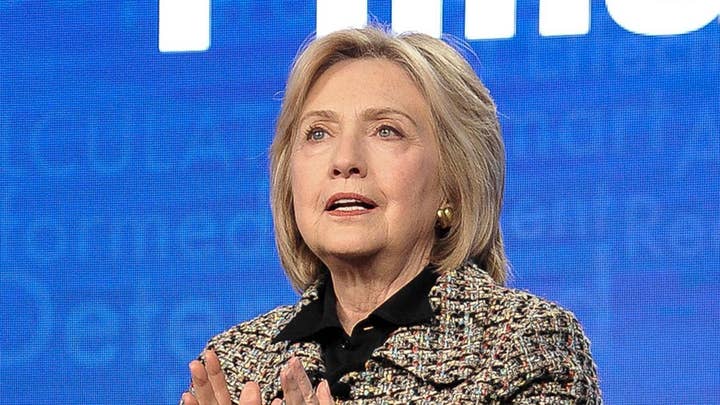 "Two weeks ago, I could tell you that no one mentioned his name," she said. "Today his name comes up in every other sentence. He is spending a lot of money. We have seen all of his ads. More importantly, he has gone on the ground. He is speaking to black voters. Michael Bloomberg is going to have an impact on this race. How much? We don't know."

"One thing for certain, he has been spending a lot of money, not only to build his own name, but Democrats... especially Democrats who are coming under attack from the Republicans," she added. "He is spending money to help the Democrats expand their universe."