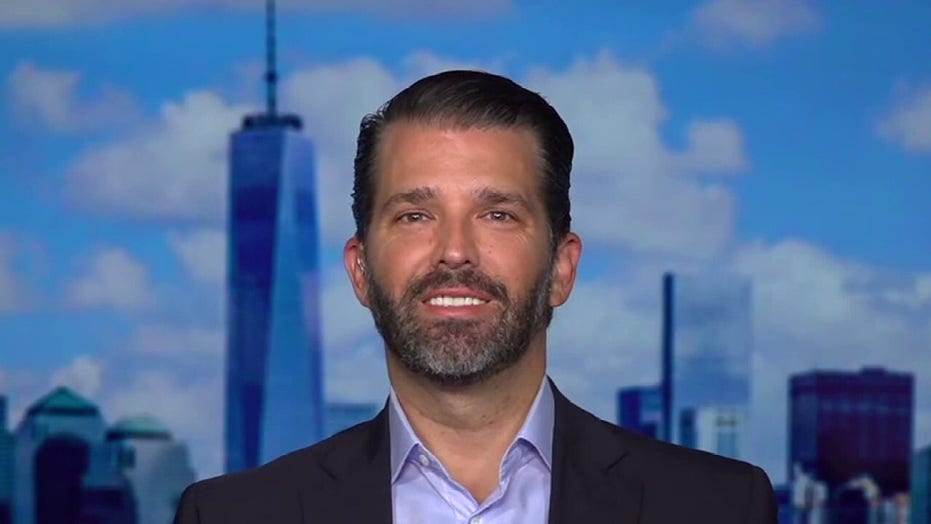 Donald Trump Jr. on Thursday objected to Twitter removing his post that contained doctors, accompanied by a congressman, touting hydroxychloroquine as a viable treatment of the coronavirus.

“When the Chinese Communist government literally spread disinformation about coronavirus, Twitter literally said that is not a violation of their rules,” Trump Jr. told “Fox & Friends.”

Twitter confirmed on Tuesday that it restricted some of Donald Trump Jr.'s account capabilities after he posted a video about hydroxychloroquine, a highly debated drug that his father, President Trump, has touted as a coronavirus treatment.

A Twitter spokesperson confirmed that Donald Trump Jr.'s account will have limited functionality for 12 hours, and the social media site deleted his tweet sharing a video that appeared to show doctors discussing the benefits of the drug for COVID-19 patients.

Trump Jr. said the Chinese government spreading disinformation about the coronavirus is not a violation of their rules.

Furthermore, he urged the removal of the government protections applied to social media companies that absolve them from being liable for content posted on their platform and allow them to suppress the speech of users on their platform. 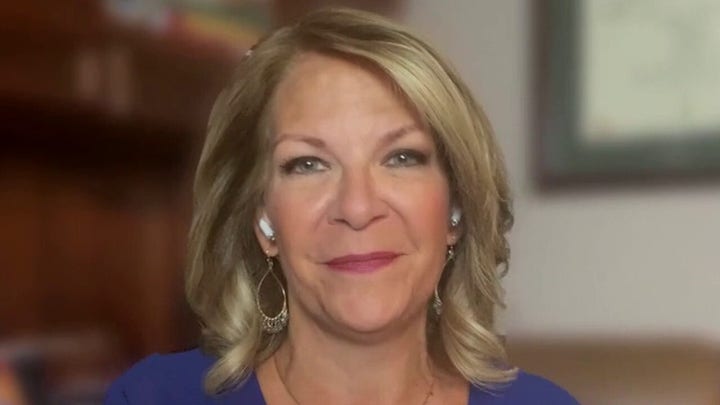 “But me saying, ‘Hey, this is interesting. It’s very different from the narrative that they have been cramming down our throats. Maybe you should watch it and make up your own minds.’ That was enough to get thrown off the platform,” Trump said.

“Republicans have to wake up also because they are not even aware most of the time. You know, their staffers are online doing these things. The average Republican in Congress has no idea what is actually happening on these platforms and, so, they don’t even realize (a) what’s going on and (b) how important it is for their base, who is being totally suppressed, their free speech wiped away, while these companies get a lot of protection from the government and that is the key.”