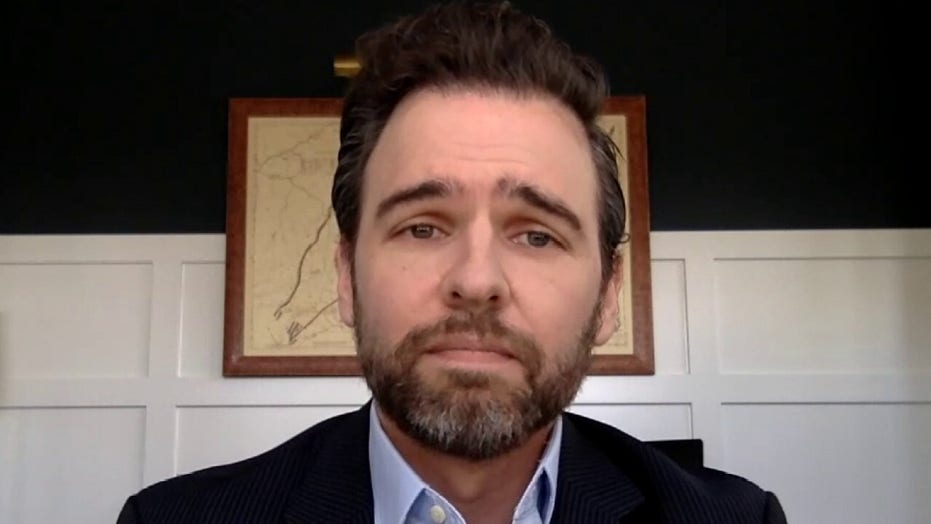 Ian Prior reacts to FBI ‘missing’ 302 report on Flynn case: Seems like it was ‘intentionally lost’

“This reminds of, sort of, the missing tapes in Watergate, which I think this scandal probably is more inflammatory than,” Prior told “America’s Newsroom.”

Late Thursday, President Trump inquired on Twitter about the fate of the so-called 302 report on the FBI's interview with Flynn at the White House on Jan. 24, 2017. 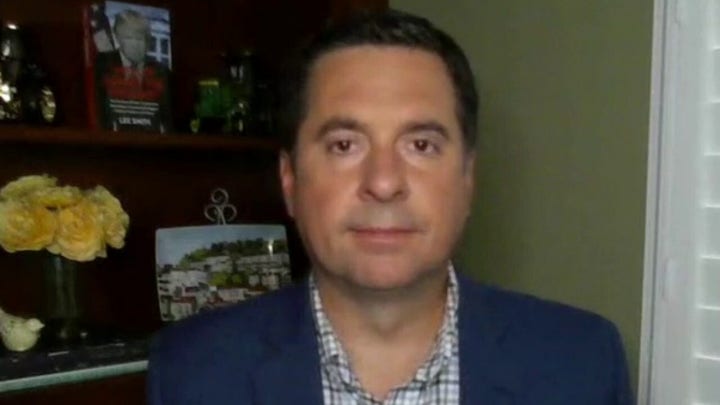 “And I told people at the highest levels of the FBI and the DOJ, I said, 'What are you doing here?' Like, we have, on the record, from the highest-level people that he didn't lie to the FBI,” he said.

Prior said Friday that he can’t imagine the original 302 document was mislaid as a “mistake.”

“We’re talking about the most high-profile investigation in the history of the FBI and to lose a 302 like that, it just doesn’t seem likely to me," he said. "It seems to me that this was something that was intentionally lost.”

Flynn's attorney has asserted that separate handwritten interview notes drafted by since-fired FBI agent Peter Strzok and another agent are inconsistent with one another, as well as with the final FBI 302 that underpinned Flynn's guilty plea to one count of making false statements to investigators.

Although the government has insisted that the FBI's after-the-fact edits to the 302 report were "largely grammatical and stylistic," Flynn's lawyer argued that they were in fact highly substantive and improper alterations that inaccurately made it appear that Flynn had issued blanket denials to agents' questions.