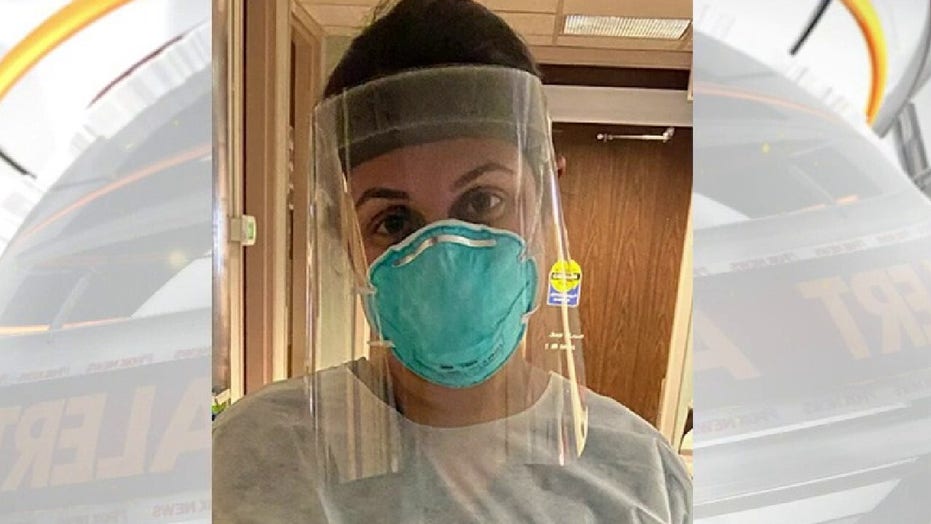 Minnesota cardiologist Dr. Sarosh Janjua shares what the gesture meant to her on 'Fox &amp; Friends.'

Dr. Sarosh Janjua, a cardiologist who was caught speeding by a Minnesota state trooper and was "issued" five brand new N95 masks instead of a ticket, said on “Fox & Friends” on Wednesday that she “needed to be reminded that ultimately it’s not toilet paper and N95 masks that are going to save us, it’s each other.”

Janjua said she lives in Massachusetts and was working on temporary assignment in Minnesota last month.

On March 21, Janjua was headed to Minneapolis after getting off work at Essentia Health in Duluth when she was pulled over by Trooper Brian Schwartz for going 85 mph in a 70 mph zone, The Minneapolis Star Tribune reported on Monday.

One week after she was pulled over, Janjua described what happened during the traffic stop in a Facebook post.

“I waited for him to write me a ticket. Instead, he told me he was going to let me off with a warning,” Janjua wrote.

She said he then handed her what she assumed was her license back, but were “five N95 masks, from the supply the state had given him for his protection.”

Doctors and nurses at U.S. hospitals treating coronavirus patients have reported a shortage of N95 masks, making them a priceless commodity. 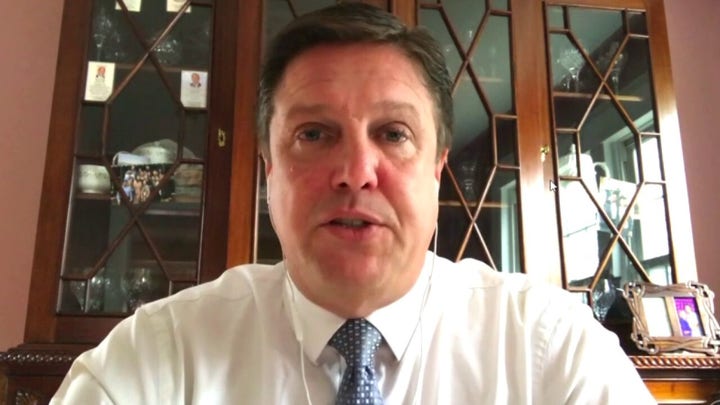 “I burst into tears. And though it may just have been the cold wind, I think he teared up a little as well, before wishing me well and walking away,” Janjua wrote in the post.

“It’s hard to look at stories of selfishness and hoarding,” she continued. “Whenever you turn on the news it seems like there are more stories of people clearing the shelves and keeping things for themselves rather than giving them away and, I think particularly at that time, I really needed to believe that we’re going to stay together as human beings and I needed to be reminded that ultimately it’s not toilet paper and N95 masks that are going to save us, it’s each other.”

Janjua’s Facebook post has gone viral and, as of Wednesday, had more than 29,000 views and was shared more than 23,000 times.

Reacting to the response on social media, she said, “I think the emotional and psychological health of this nation has declined quite a bit over the last couple of weeks especially and it can be very hard to just be locked up at home and just listen to the news and just look at all the scary numbers and we’re not interacting the way we normally do to reassure ourselves about things. 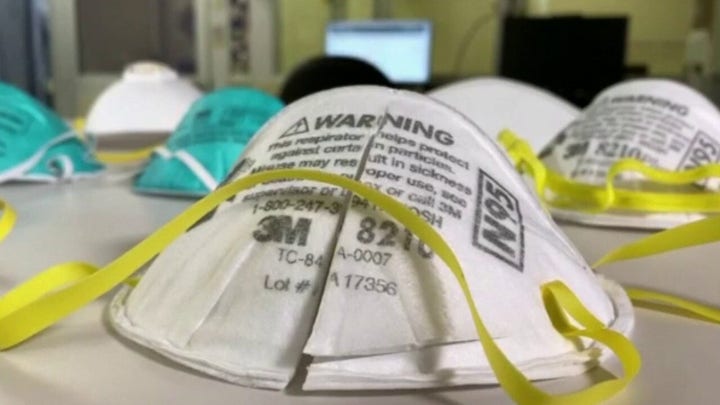 Minnesota State Patrol thanked Janjua in a Facebook post on Sunday, writing, “Thank you to Sarosh for her hard work and dedication. Troopers are working hard during the pandemic and are thinking about all the first responders who are caring for Minnesotans during this critical time.

“It was humbling,” Janjua continued. “I think state troopers and policemen, they often get a very bad rap simply for doing their jobs and I just think that it’s time they got their due recognition.”