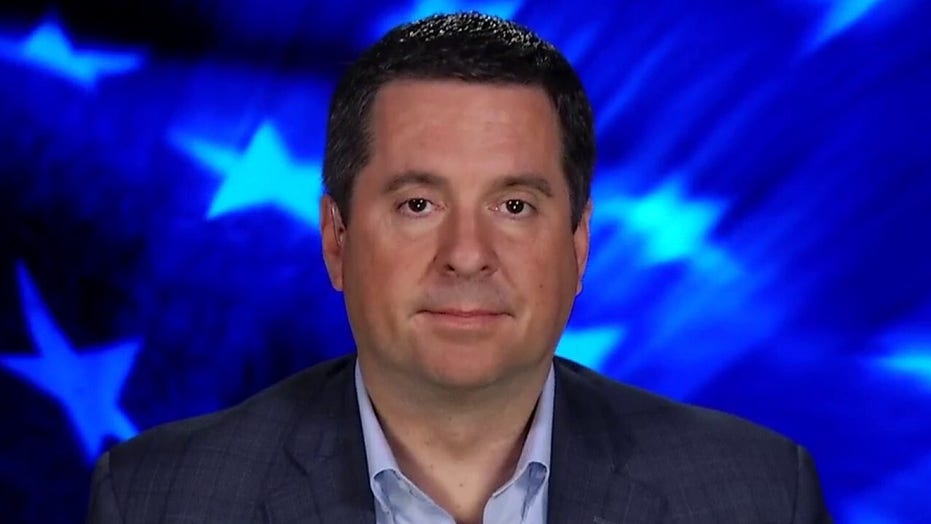 Nunes: President will be acquitted but impeachment push won't end

California Republican Rep. Devin Nunes weighs in on the expected acquittal for the president, next steps in the impeachment trial.

House Intelligence Committee ranking member Devin Nunes, R-Calif., told Fox News Friday that although President Trump will likely be acquitted in the Senate impeachment trial next Wednesday, the Democratic lawmakers who led the charge to remove Trump from office will not let the story end there.

"I just can't imagine that [House Intelligence Committee Chairman] Adam Schiff, after three and a half years of this nonsense, and [House Judiciary Committee Chairman] Jerry Nadler are not going to continue this. Right? They are going to go back and subpoena [ex-National Security Adviser] John Bolton. We're going to have the same exact thing that you have been seeing for the last three and a half years. I just think you should prepare," Nunes told "Tucker Carlson Tonight".

He said the same type of thing happened after Robert Mueller's special counsel investigation ended with a whimper.

STEVE HILTON: TRUMP VS BERNIE OR TRUMP VS BIDEN A 'WIN-WIN' SITUATION 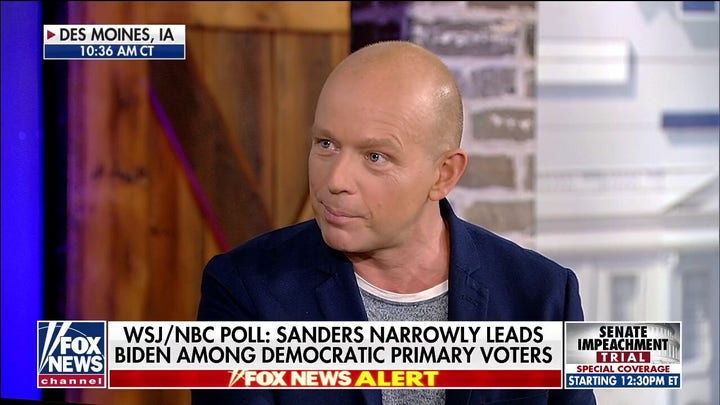 "We thought once Mueller collapsed completely -- we thought 'OK, we're going to get on to business.' And then out of nowhere, this Ukraine hoax appeared."

Nunes said Schiff "concocted" the Ukraine "hoax," and that after Trump's expected acquittal, he and his political allies will go right back to trying to undermine the president.

In a remarkable moment on Thursday evening, Nadler appeared to catch Schiff off guard after the House Impeachment managers were asked to offer final remarks following a question posed by Sen. Amy Klobuchar, D-Minn.

Schiff could be heard calling out, "Jerry, Jerry, Jerry," as Nadler quickly carried documents to the dais and began speaking -- despite Schiff's formal role as the 'lead' manager.

Nunes said Friday that while Schiff and the others have been focused on Trump, the party is moving toward potentially picking socialist Sen. Bernie Sanders, I-Vt., as their presidential nominee.

"He is winning in Iowa," Nunes said. "This could be -- if Bernie wins on Monday night, you have an entire takeover by the extreme left of the historic Democratic Party. It ceases to exist. It gonna be the Socialist Party."

Nunes reminded Carlson that Sanders' politics are so extreme, he went so far as to honeymoon with wife Jane in what was then the Soviet Union in 1988.