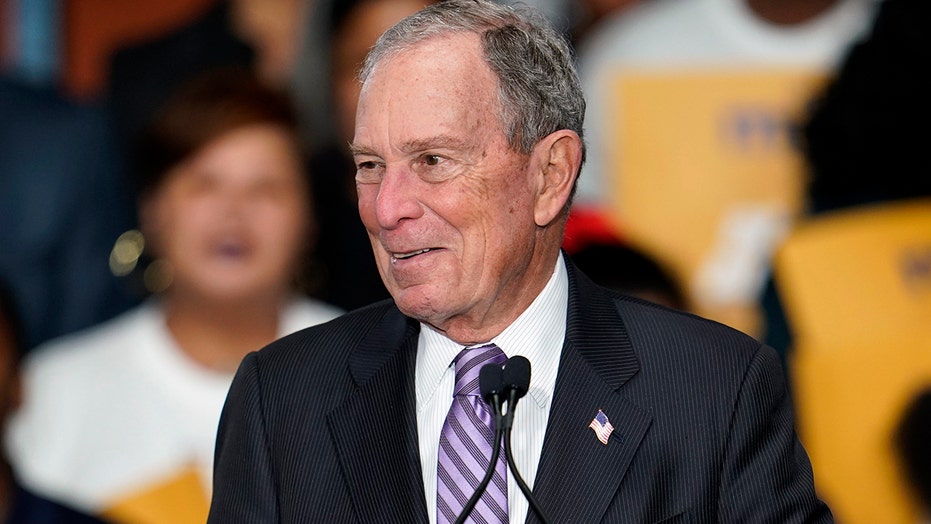 Speaking with Sean Hannity from Tulare County, Calif., where agriculture is a vital part of the economy, Nunes said that Bloomberg is oversimplifying the work done by the economy's agricultural sector.

"This is the San Joaquin Valley. We're the breadbasket of the solar system, we like to say. Three hundred different crops grow here. And it takes a hell of a lot of experience to do it, generations of farmers. It's very scientific."

"Mike Bloomberg seems to think that this is just like buying a Chia Pet at Walmart and turning some water on it," Nunes added. "That's not how this works." 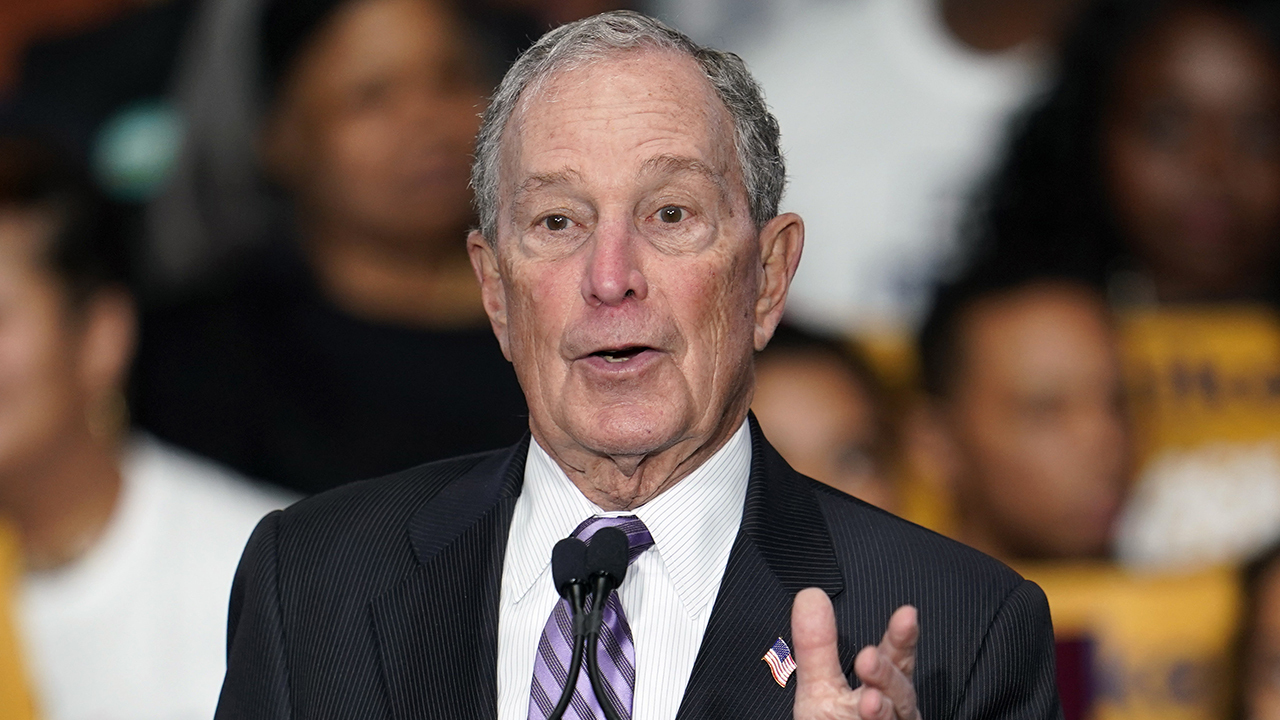 In remarks at Oxford University's Saïd Business School in November of 2016, Bloomberg told an audience that he could "teach anybody to be a farmer."

"It's a process. You dig a hole, put a seed in, put dirt on top, add water, up comes the corn," he said flippantly.

Nunes said Tuesday that in addition to growing food, the agricultural industry plays a vital role in ensuring that produce makes it to grocers across the country, including in Bloomberg's home city.

"It is quite complicated and it's not just the farmers, it's getting that food safely all the way to a grocery store in Manhattan so that it doesn't poison someone," the congressman said.

Nunes was joined for his appearance on "Hannity" by Matthew Leider, a local almond and citrus farmer who addressed Bloomberg directly.

"If Mr. Bloomberg would like to come to Tulare County, I'd be happy to lend him a pair of my boots and he can follow me around for three days and [I can] show him just how much science and government relations [I do] and [go] through the regulations on how just to every day turn on the water, irrigate our crops, and do pest and disease prevention," Leider said.