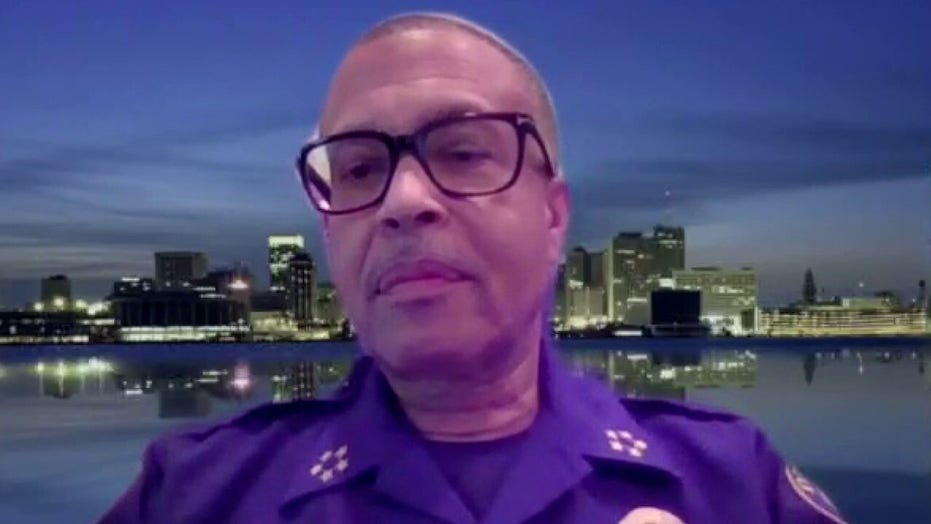 Detroit Police Chief James Craig joined "Tucker Carlson Tonight" Tuesday to discuss why the city has been spared the violent protests happening in other urban centers across the U.S.

"We don't retreat here in Detroit. We're just not gonna do it," Craig told host Tucker Carlson. "You saw the images ... of streets where there was lawlessness, looting, burning. No sign of police officers. We weren't giving up ground to the radicals. We just didn't do it."

While Detroit has avoided major unrest, Portland has been gripped by nightly demonstrations and riots for more than two months while rejecting offers of federal assistance from President Trump.

In apparent contrast to Portland, Craig told Carlson, citizens of Detroit are "fed up with these radical protests."

"I'm not to talking about these peaceful protests ... [I mean] these misguided radicals that have tried to incite violence in our city," the chief said. "They said, 'We're not going to put up with it.' And so we got a couple of things. We got a great police department, great leadership, but we have a community that stands with us and said, 'enough is enough.'"

Earlier this month, protests rocked the city after 20-year-old Hakeem Littleton was killed in an officer-involved shooting. However, authorities released video that showed Littleton opened fire on officers who were making an arrest before he was shot and killed.

"So when you talk about what's different here, we have a city that has stood together and oh, by the way, I know there's a lot of conversation about the mayors in some of these big cities," Craig said. "Our mayor stands with this police chief, stands with this police department [and] we are not going to tolerate this uptick in violence. That's key."