"In the United States, it's kind of hard for us to imagine the situation that this president is in," she said on CNN's "New Day."

"And all of that compromises our national security. But we do know over the last three years, we know who this president answers to. And it’s not the American people. It’s Putin."

Bass claimed congressional Democrats have proven that Trump abused his authority and obstructed justice, but wouldn't say if those charges would be included in the articles of impeachment.

"We know that the president has abused his power," she said earlier in the segment. "That’s what we examined an awful lot yesterday. I believe he’s betrayed the Constitution. And I also think that he has obstructed Congress.

"I mean, he won’t cooperate with anything," Bass continued. "And then the Mueller report certainly showed 10 examples of obstruction of justice. Now, whether or not those will be articles of impeachment, in all honesty, I can tell you that we have not had this specific discussion."

Bass also claimed Trump has become a laughingstock worldwide and said Congress is the only entity that can get the United States back on track.

"What is fundamentally wrong here is that the president pressured another head of state for his personal gain," she said. "Yes, of course, we leverage our assistance for — on behalf of the United States. But we know that that is not what the president was after. It’s not the way our foreign policy is conducted. 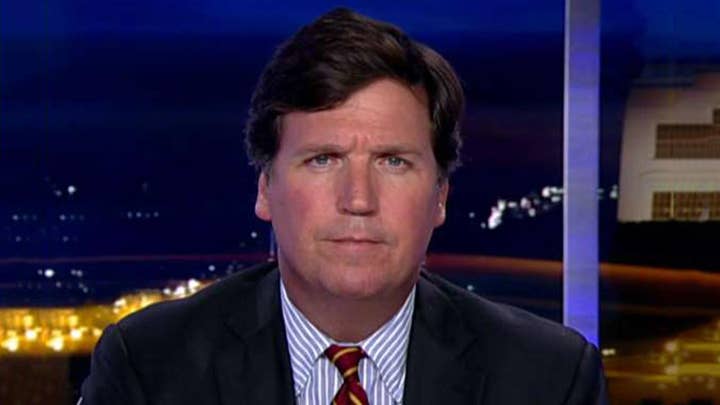 Bass spoke just before House Speaker Nancy Pelosi, D-Calif., announced that she wants the Judiciary Committee to proceed with articles of impeachment.

"The facts are uncontested. The president abused his power," Pelosi said. "Our president leaves us no choice but to act. Sadly, but with confidence and humility, today, I am asking our chairman to proceed with articles of impeachment."