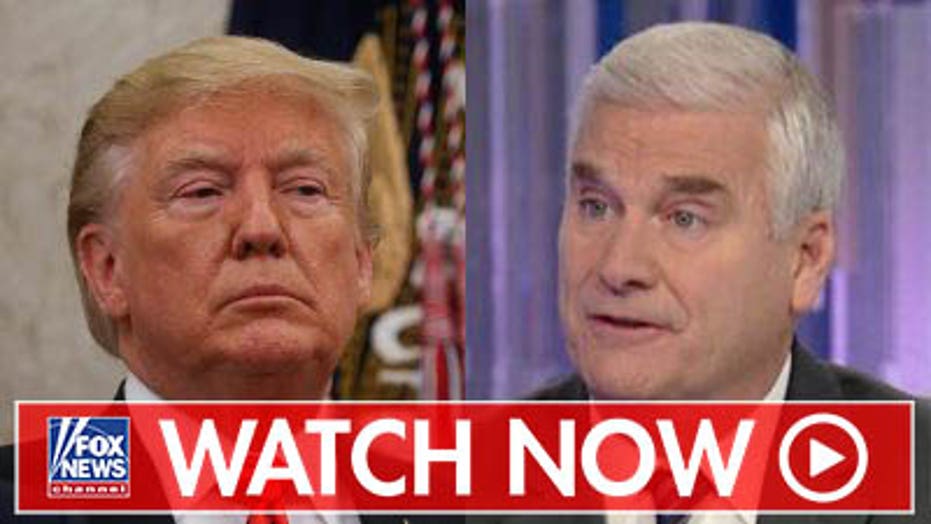 Tom Emmer says Democrats will lose the House in 2020

Tom Emmer says Democrats will lose the House in 2020

Democrats are so irrationally focused on impeaching President Trump they will hand the House of Representatives back to the GOP, according to National Republican Congressional Committee Chairman Tom Emmer.

House Speaker Nancy Pelosi, D-Calif., and her caucus will prevent the president from getting anything legislatively accomplished which will backfire, Rep. Emmer, R-Minn., told Neil Cavuto on "Your World."

"Some of them live in a bubble -- they think they're winning," he said.

Emmer said the NRCC will be releasing new polling later this week, and suggested to Cavuto the surveys will show two-thirds of voters in the districts the committee is targeting to "flip" to red believe the "Democratic-majority in the House is way too obsessed with their hatred of this president," and would rather lawmakers work on common-sense bipartisan legislation. 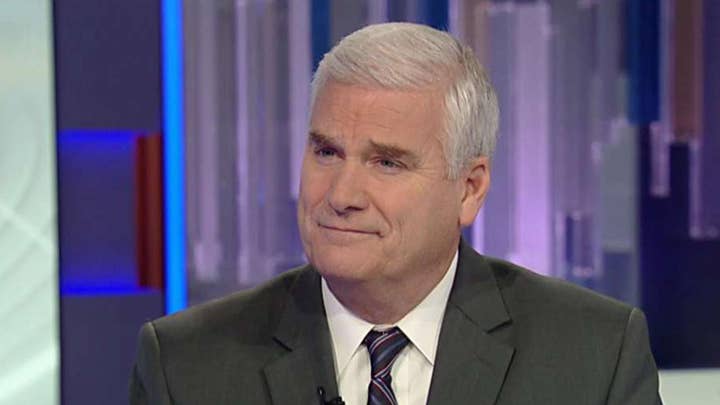 "That's why they're going to lose the majority," he concluded.

In addition, Cavuto asked Emmer whether it was inappropriate for Trump to reportedly pressure Australian Prime Minister Scott Morrison for information to help discredit former Special Counsel Robert Mueller and his Russia investigation.

Emmer rejected the idea, saying it is instead inappropriate to have a political party -- the Democrats -- with an "obsession" of undermining the president.

"It shows that Schiff is a fraud. ... I think it's a scandal that he knew before," Trump said of a report the Ukraine whistleblower reached out to the lawmaker's committee before filing their complaint.

Referring to Schiff  -- who has long claimed to have surefire evidence that Trump illegally conspired with Russians -- as "Shifty Schiff," Trump characterized Democrats' impeachment inquiry as a "fraudulent crime on the American people."