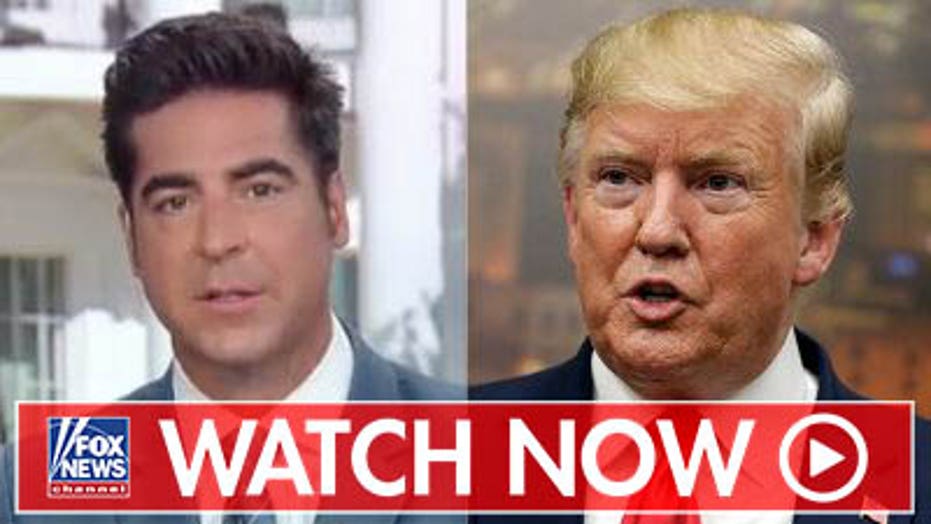 Democratic presidential candidates are attacking President Trump over the "birthright citizenship" debate because they have no solutions for illegal immigration, according to Jesse Watters.

The authors of the 14th Amendment, which codified the citizenship rights of people born in the United States, did not craft it to expressly cover children of illegal immigrants but instead recently emancipated slaves, Watters claimed Thursday on "The Five."

"The Trump administration says it's taking a big step toward ending catch and release by scrapping the Flores agreement, which limits the amount of time migrant families can be detained," he said.

"The 2020 Democrats are short on actual solutions, but have plenty of insults for President Trump." 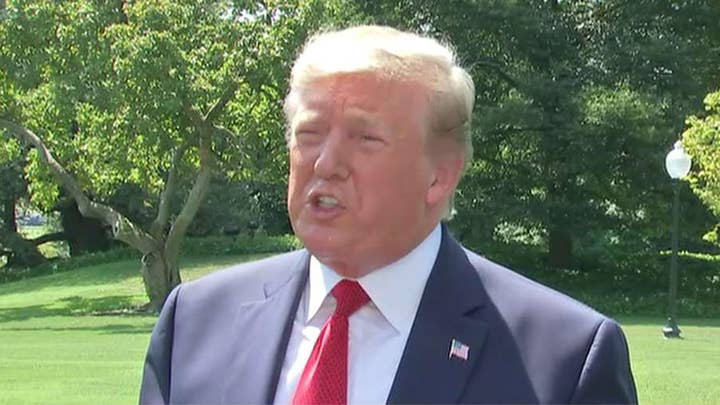 The "Watters' World" host then played clips of several media and political figures slamming the president on the issue.

Presidential hopeful Julian Castro, former Secretary of Housing and Urban Development and former mayor of San Antonio, Texas, claimed Trump is trying to "carry out maximum cruelty with little children who are brown."

Responding to O'Rourke's claim, Watters said he believed the intention of the amendment is clear.

"The author of the 14th Amendment, a senator, said that it was primarily directed at slaves," he said. The amendment was ratified in the Summer of 1868 — shortly after the end of the Civil War.

"It was not discussing illegal immigrants or sons and daughters of ambassadors from other countries," Watters continued.

In an 1866 speech on the Senate floor, Sen. Jacob M. Howard said the language of his amendment would not "include persons born in the United States who are foreigners, aliens, who belong to the families of ambassadors or foreign ministers accredited to the government of the United States, but will include every other class of person."

"Nor shall any State deprive any person of life, liberty, or property, without due process of law; nor deny to any person within its jurisdiction the equal protection of the laws."