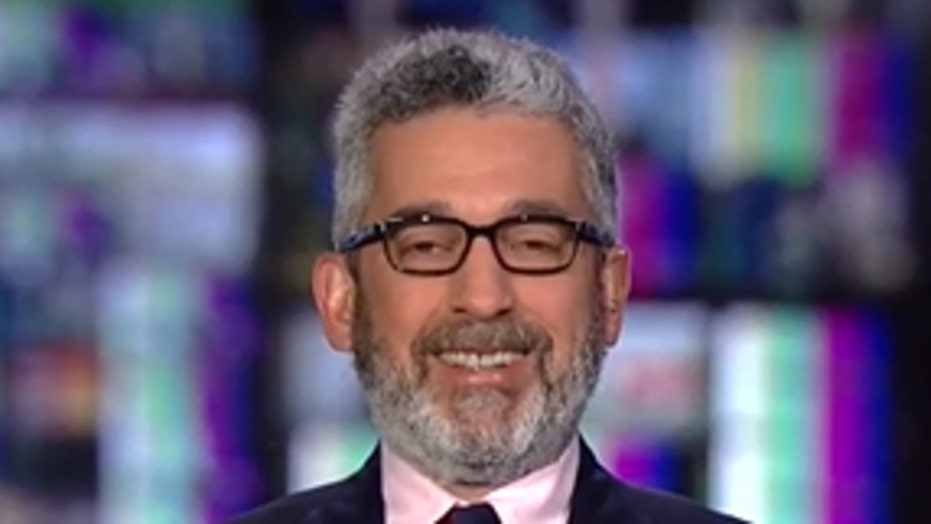 Lee Smith, author "The Plot Against The President," explains how the moderate wing of the Democrat party will "weaponize" Russia meddling claims before the 2020 election

The "sinister clowns" of the Democratic Party will continue to spread Russia-linked smears against President Trump and his associates right up until the 2020 election, author Lee Smith said Thursday.

In an appearance on "Fox & Friends" with host Steve Doocy, Smith said that 2020 Democrats ramping up claims of Russian meddling in elections has nothing to do with the Russians and everything to do with moderate Democrats trying to wound the president and his campaign.

"So it's both now; President Trump and candidate Bernie Sanders," Smith remarked. "Everyone is colluding with Russia aside from the moderate wing of the Democratic Party. It is a broken institution."

Last week, The Washington Post reported that U.S. intelligence officials have determined Moscow is attempting to interfere in the race on behalf of both the president and front-runner Vermont Sen. Bernie Sanders.

Trump took to Twitter and slammed the media, singling out MSNBC – which he called "MSDNC" – and CNN for grouping Sanders among others as "Russian Sympathizers."

“I don't care, frankly, who [Russian President Vladimir] Putin wants to be president,” Sanders said in a statement following the article's release. “My message to Putin is clear: stay out of American elections, and as president, I will make sure that you do.”

"Remember that it was February – actually February 2016 – when we first saw evidence," Smith noted. "That's when they first started suggesting that General Michael Flynn was colluding with the Russians [and] his relations with the Russians were suspicious."

Earlier this month, the Justice Department tapped an outside prosecutor to review Flynn's case, in which sentencing has been postponed indefinitely. Last month, Flynn and his attorney Sidney Powell moved to withdraw his guilty plea for making false statements to the FBI about his communications with the former Russian ambassador, which stemmed from Mueller’s probe as well.

Flynn's supporters have insisted he is innocent but was forced to plead guilty when his son was threatened with prosecution and he had exhausted his financial resources. 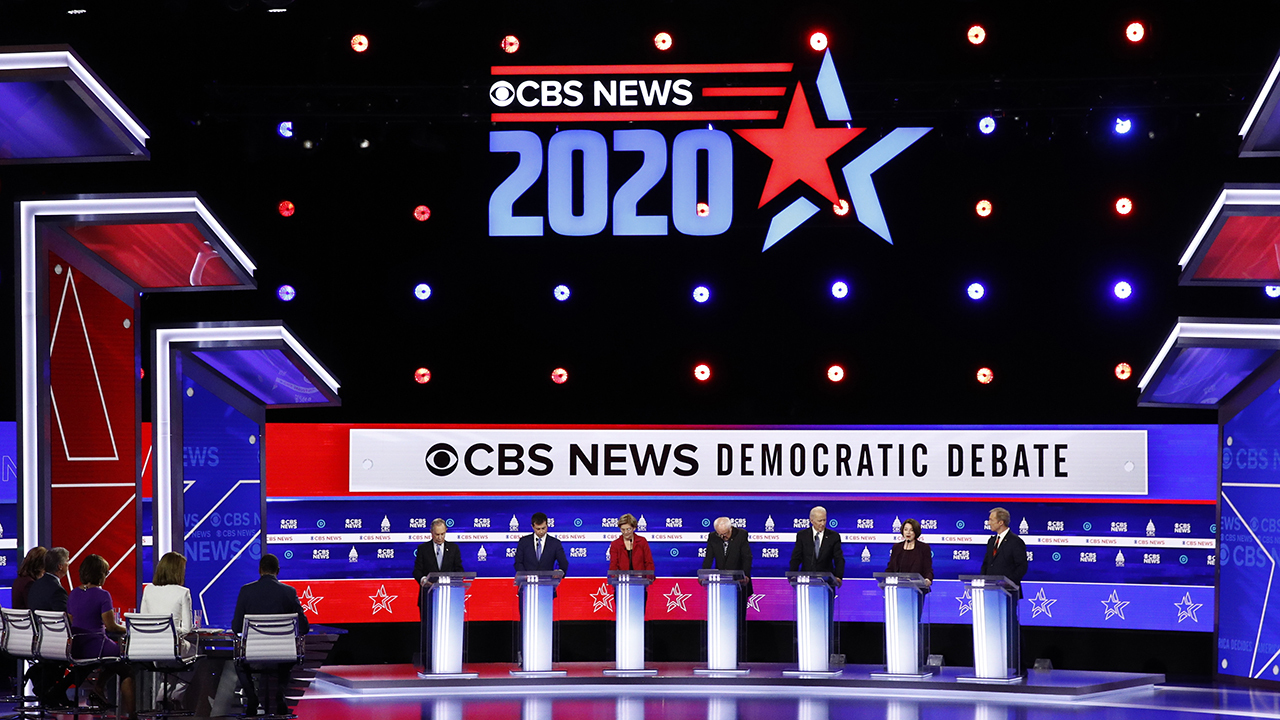 "It's a terrible thing for the country. And I actually think... the Democrats are likely to try to weaponize this before the election," he predicted. "I think one of the things they are going to try to do is to call different Trump campaign figures, to call different Trump surrogates and Trump allies — say that they're spreading Russian disinformation. They'll smear them in the media and they'll also try to de-platform them from social media."

"So, again, it's crazy. The moderate wing of the Democratic Party — they're sinister clowns. But, this is very dangerous, what it looks like it's leading to," he warned.

"It's not about Vladimir Putin. It's about the fact that Democrats continue...to push a crazy conspiracy theory about the Russians," he concluded. "This is not about Russian disinformation; it's about Democratic Party politburo information. That's what's happening."