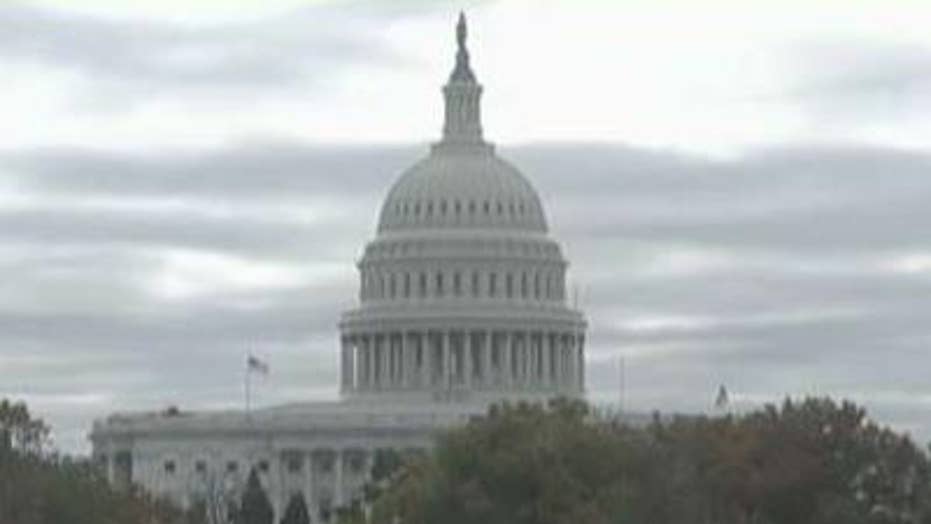 Rep. Jeff Van Drew, one of two House Democrats to vote against the impeachment inquiry, said Sunday he believes many voters are "tired" of the proceedings, as Capitol Hill gears up for more witnesses to testify this week.

In an exclusive interview with Maria Bartiromo on "Sunday Morning Futures," the New Jersey congressman said he's heard "concern" among his colleagues about how the hearings have been playing out.

"There is some discussion among some of them, quietly, privately, of concern certainly. I mean, what I'm hearing out in the street is they're kind of tired. They're kind of worn out. They're kind of bored, most folks. And they really want to move on unless there's something new and amazing. We know the end game here," he said.

GUY BENSON: HERE'S WHY DEMOCRATS ARE 'IN TROUBLE' WITH IMPEACHMENT PUSH

Van Drew said he plans to vote against articles of impeachment unless he hears evidence against President Trump that "rises to the level of treason or a high crime." 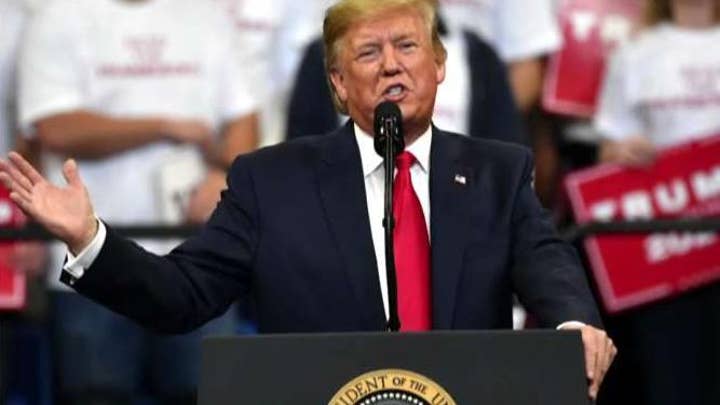 "But we don't see that," Van Drew argued, saying the testimony so far has been on "hearsay" about what Trump told the president of Ukraine about an investigation of former Vice President Joe Biden and Biden's son, Hunter.

He said the "Founding Fathers had vigorous debates of whether they would even allow impeachment in the Constitution," and said he favors allowing voters to decide the matter in next year's election.

PELOSI WARNS TRUMP ABOUT INTIMIDATING WHISTLEBLOWER: 'YOU'RE IN MY WHEELHOUSE'

Trump was accused by critics of intimidating former Ambassador to Ukraine Marie Yovanovitch during her testimony on Friday when he sent out a disparaging tweet.

“Everywhere Marie Yovanovitch went turned bad. She started off in Somalia, how did that go?” Trump tweeted. 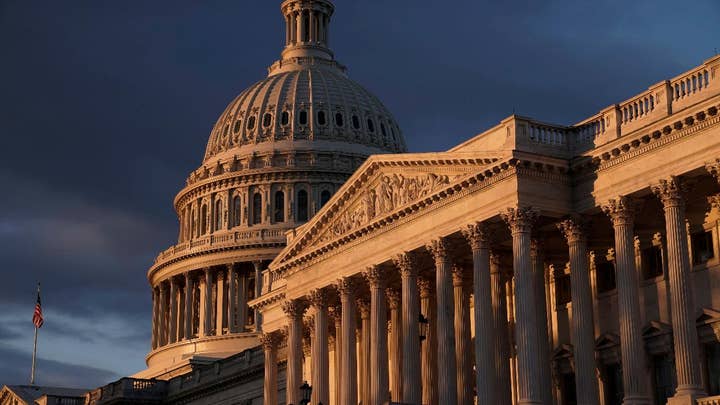 Asked by a reporter if he thought his tweets could be intimidating, Trump answered, “I don’t think so at all.”

"I have the right to speak. I have freedom of speech just like other people do," he said.