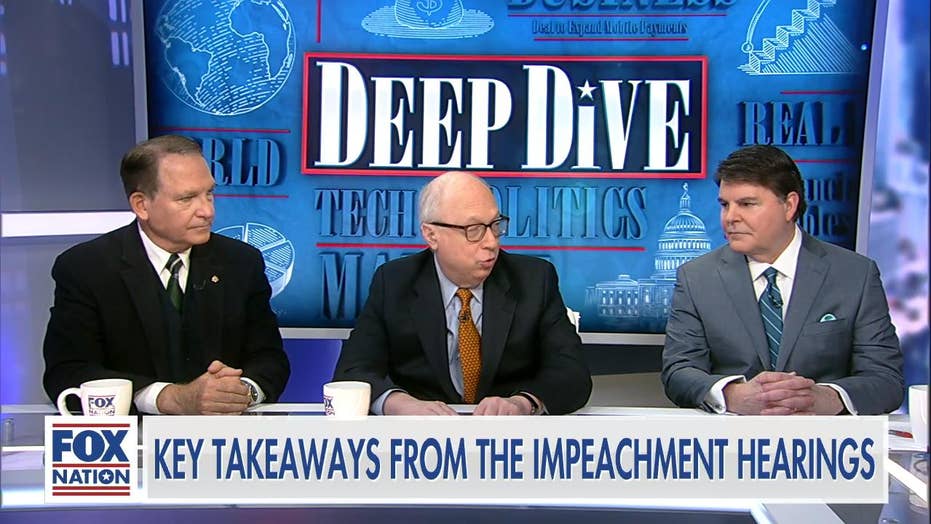 A top Democratic campaign consultant and former pollster for President Bill Clinton is pleading with party leaders to abandon plans to vote on the impeachment of President Trump or risk electoral disaster.

In an interview on "Fox and Friends" last week, Trump predicted that House Speaker Nancy Pelosi D-Calif., would not see the impeachment process through to a vote.

"No, I don’t expect it," he said at the conclusion of two weeks of impeachment hearings, "I think it’s very hard for them to impeach you when they have absolutely nothing."

The Hill reported on Saturday that a House Democratic leadership aide called it “fantasy land” to think that there wouldn't be a vote on the House floor.

Democratic strategist Doug Schoen suggested that he hopes that the president is right.

"I am praying for censure. It can turn what could be a loss into a certain victory," he said, arguing that Pelosi should forgo impeachment and instead vote to publicly reprimand the president.

"While the Democratic electorate is almost unanimously in favor of impeachment, swing voters in swing states... are decidedly mixed, if not negative," the polling expert explained on Fox Nation's "Deep Dive."

"And given that states like Pennsylvania, Wisconsin, Minnesota, Florida -- ones the Democrats have to win in some combination to win the presidential election, it's hard for me to see that impeachment is anything but a very problematic issue for the party," he argued. 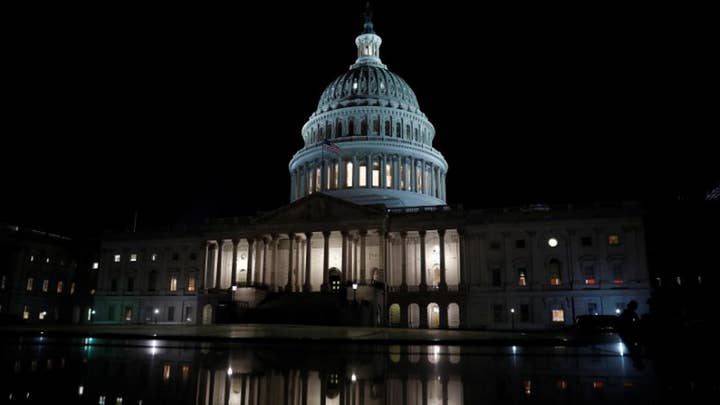 Paradoxically, Fox News legal analyst Gregg Jarrett, who has been harshly critical of the Democrats' impeachment effort, said that he hopes that the House votes and moves the process to the Senate.

"I'm praying for a trial because it will boomerang terribly on the Democrats and only ensure the president's reelection come November," said Jarrett.

"Let's start exposing some of these malignant actions by people, not just [House Intelligence Committee Chairman] Adam Schiff, and the whistleblower, but others involved in this as well," Jarrett contended. "This is the witch hunt, the sequel. And it's ten times as preposterous as the original Trump/Russian collusion hoax."

COULD PELOSI ABANDON IMPEACHMENT EFFORTS?: LEGAL ANALYST PREDICTS SHE MAY

Jarrett argued that if the Senate were to take up a trial of the president, Republicans would be in a position to raise questions over former Vice President Joe Biden's involvement in Ukraine policy, as well as his son Hunter's work with a notoriously corrupt Ukrainian company.

'There's an old saying -- the recoil is more dangerous than the projectile.  And the recoil here is Hunter Biden and Joe Biden," continued Jarrett. "I think the more we find out about the machinations of Hunter Biden, who appears increasingly like a prodigious grifter, this is only going to damage his father in his quest to become the next president of United States. I mean, Lindsey Graham is vowing an investigation of the activities of Hunter Biden and by implication, Joe Biden's actions in a quid pro quo." 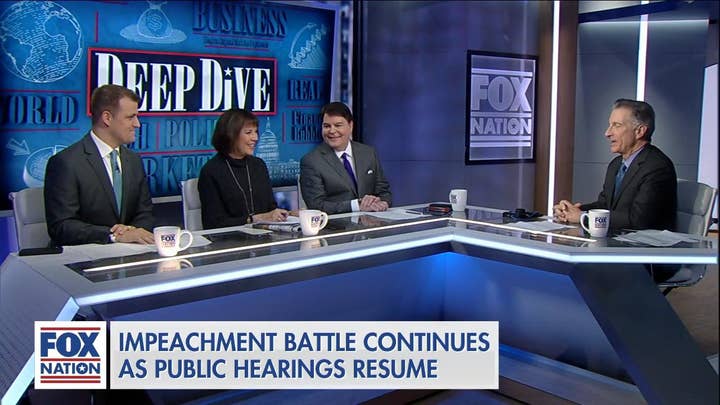 Schoen agreed with Jarrett that Joe and Hunter Biden's behavior appeared to have been wildly inappropriate.

"The idea that Burisma, Hunter Biden and Joe Biden didn't know what was going on is ridiculous," said Schoen.  "To me, Joe Biden turned the other cheek, turned the other eye, put a bag over his head, whatever. Why did he do that? He had a troubled son who landed a big, lucrative gig, and he was hoping against hope that he could skate through. Well, we're seeing now that that's not the case. I don't know that there was anything that was done that was illegal. It sure smells and it smells really bad."

Schoen concluded that his party may regret devoting so much time and energy to the impeachment process.

"I also think that we Democrats are losing a huge opportunity because on issues like gun violence prevention, climate change, health care, we have an advantage. We won the midterm elections in 2018 because of the utilization and in part of those issues. And to not take advantage of what people care about, which is real-world day to day problems of our quality of life, and instead, just keep focusing on impeachment. If I were recommending to the Democrats what to do. I'd say vote for censure, get it and move on."