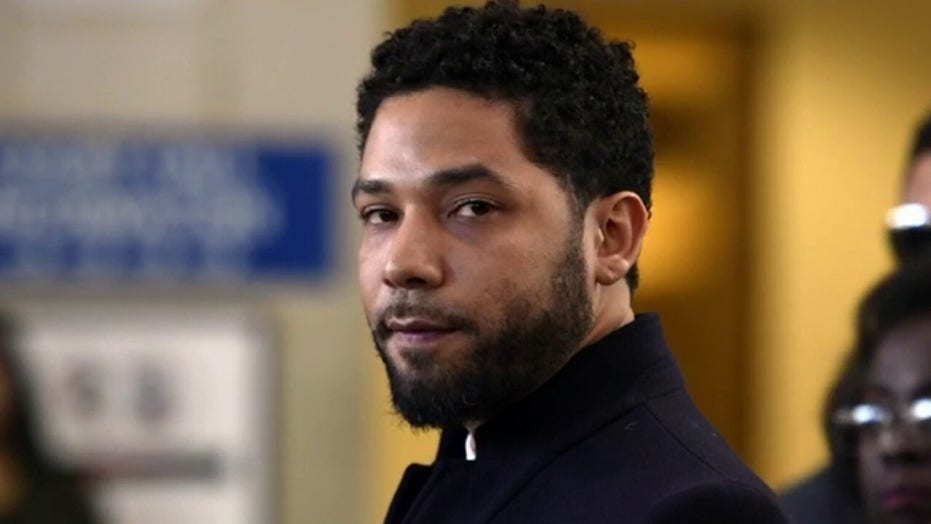 Actor charged on 6 counts; reaction and analysis on 'The Five.'

"The Five" hosts responded Wednesday to the news that six new felony criminal charges had been brought against actor Jussie Smollett, who allegedly lied to police about staging a racist and homophobic attack against him in January 2019.

"He should have just apologized at the beginning ... it would've been embarrassing, 72 hours of total embarrassment but then he might not have been in this situation," co-host Dana Perino said.

"I'm glad the police stuck to their guns, fought back. I just don't understand why it took this long," she added.

SMOLLETT STILL FACING CIVIL LAWSUIT FROM CHICAGO FOR NEARLY 500K
The former “Empire” actor, 37, was indicted by a grand jury on six counts of disorderly conduct. He is already facing a civil case brought on by the city of Chicago that seeks to have the actor reimburse the police department for the $130,000 spent on investigating the alleged attack as well as other costs that reportedly total close to $500,000. 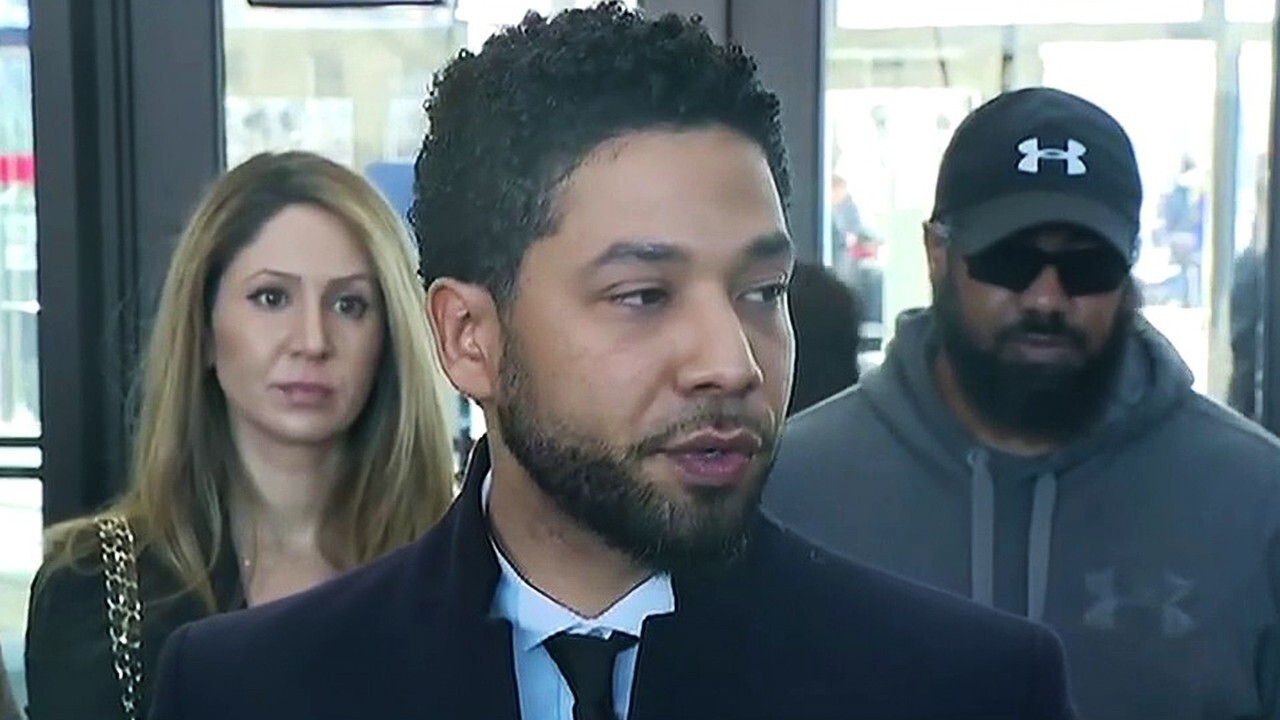 At the time of the incident, Smollett told police he was attacked by two masked men as he was walking home from a Subway sandwich shop in Chicago at approximately 2 a.m. The actor alleged that his attackers, at least one of whom he said was white, told him he was in "MAGA country" — a reference to President Trump's campaign slogan, "Make America Great Again."

Co-host Greg Gutfeld said the "hoax is a symptom of a bigger problem," and blamed the media for their anti-Trump messaging.

"I think this is incredibly unfair to Jussie because they are indicting him for fulfilling a media narrative that was put into place since Trump got elected," Gutfeld said. " He [Smollett] saw what the media wanted, a fabricated idea of these roving white nationalists, so if you're going to indict him you have to indict the media too."

Gutfeld said he hopes the actor serves time for his crimes, but co-host Jesse Watters said a simple apology would suffice.

"I don't want to see this guy rot in jail for seven to nine [years]," Watters said. "I want to see a plea, he will probably do maybe a fine, community service. ...perhaps a suspended sentence."

"But what I really want to see," he added, "is a public apology in court, on camera, and that would make me feel better."