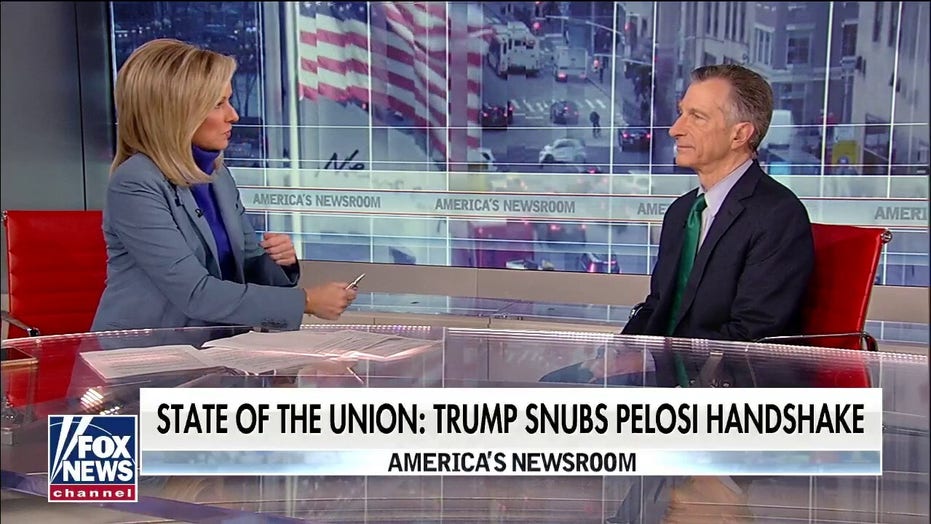 Dan Henninger's prediction on which 2020 Dem is ready to rise

Henninger said that "young" Buttigieg, 38, "may not be ready" to run and socialist Sanders will be a difficult sell to voters.

"The bottom line is [the Democrats] want to beat Donald Trump."

Buttigieg is narrowly leading the Democratic presidential field in the Iowa Caucuses, according to initial returns that the party began reporting late Tuesday afternoon following a massive delay linked to technical breakdowns. 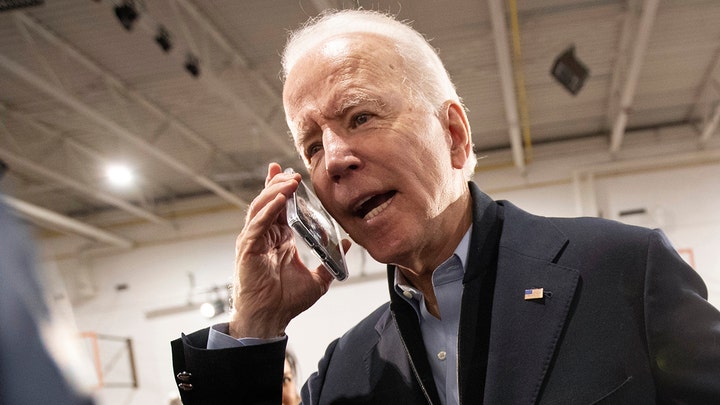 Sanders is close behind Buttigieg, with 71 percent of precincts reporting in the first batches released by the embattled state party. Sanders is also ahead in the popular vote, with 24 percent to Buttigieg's 21 percent, Elizabeth Warren's 19 percent and Joe Biden's 15 percent.

Henninger went on to say, “Mike Bloomberg’s candidacy is based on the idea that Joe Biden might fade. Joe Biden just faded in Iowa. Coming in fourth was pretty bad," Henninger said. "A lot of Democrats, including the ones that I talked to think that Mike Bloomberg --he's got the money, he’s got the gravitas, he’s willing to fight with Trump and I think his numbers are going to rise very smartly over the next month.”

It was still not clear when the party would release the complete vote totals.

The returns relevant to delegate count show Buttigieg with 26.9 percent and Sanders with 25.2 percent. Warren trailed with 18.4 percent and Biden was hovering in fourth with 15.4 percent, just ahead of Minnesota Sen. Amy Klobuchar.

Those numbers were not reflective of the initial popular vote in Iowa. In the caucus system, supporters of "non-viable" candidates who perform poorly in the first round of caucusing are free to throw their support behind other candidates in future rounds. Then, those final vote totals determine how many delegates each candidate receives from Iowa at the Democratic National Convention.

Fox News’ Judson Berger, Gregg Re contributed to this report.