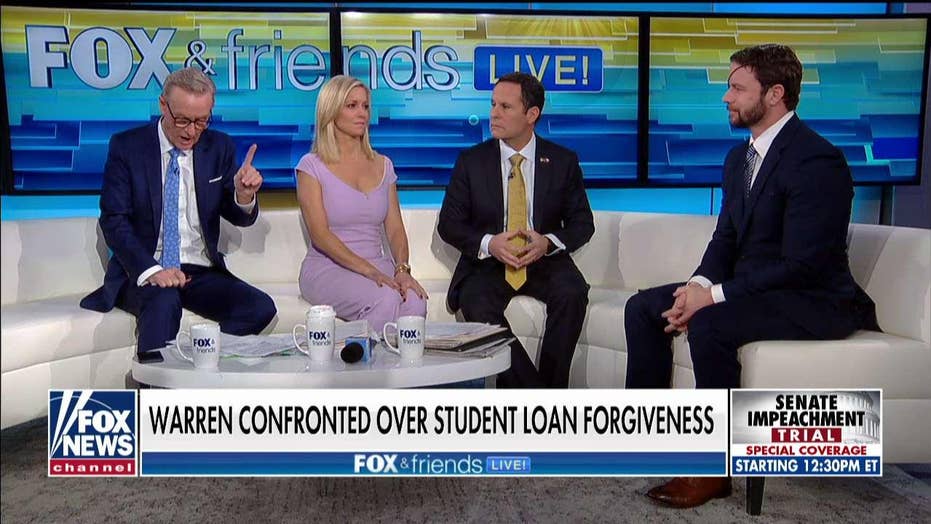 Rep. Dan Crenshaw, R-Texas., said on Friday that 2020 Democratic hopefuls Elizabeth Warren, D-Mass., and Bernie Sanders, I-Vt., are effectively bribing the American people for votes under the pretense of compassion.

“It’s a false sense of compassion that they’re offering. They always cloak their policies in compassion, but it’s a lie,” Crenshaw told “Fox & Friends.”

"It's not fair to take from people and give to other people just because you want their votes. That's the definition of buying votes," he added.

An angry father confronted Sen. Elizabeth Warren saying those who responsibly saved to pay for student loans themselves would get “screwed” under her student debt cancellation plan. 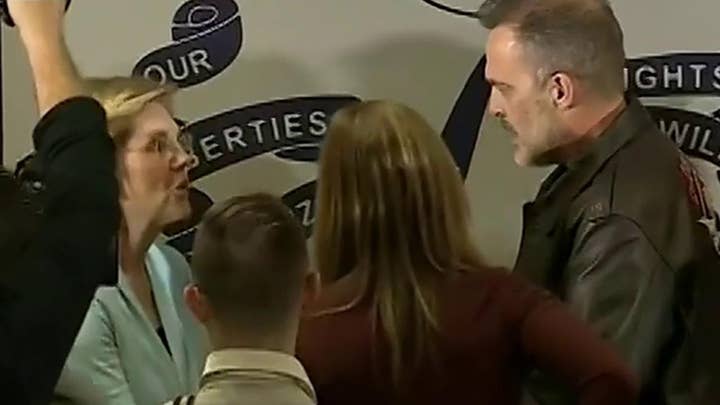 Warren's campaign platform introduced not only universal free public college but also a cancellation of federal student loan debt for up to $50,000 for those making under $100,000 per year. She even said she'd do so on her first day in the White House, and bypass Congress if necessary.

She claimed this policy would “cancel debt for more than 95 percent of the nearly 45 million Americans with student loan debt.” She also said it would mitigate the racial wealth gap. 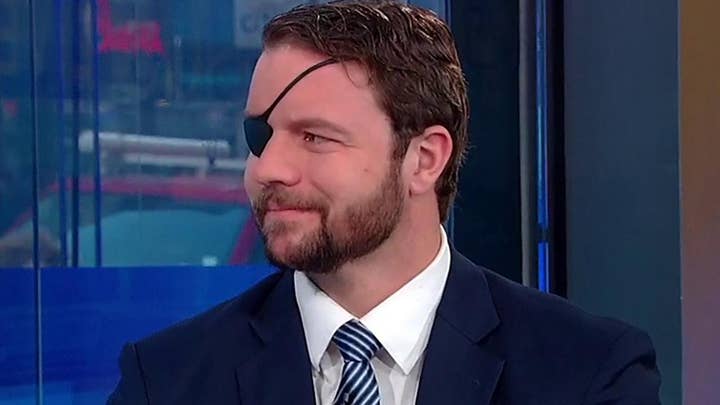 Crenshaw said that that is not fair on hardworking taxpayers.

“No, you cannot take the taxes of people who have paid off their student loans or people who didn’t get to go to college and maybe got a vocational training certificate instead, working hard, you want to take their tax money and pay off somebody else’s investment,” he said.