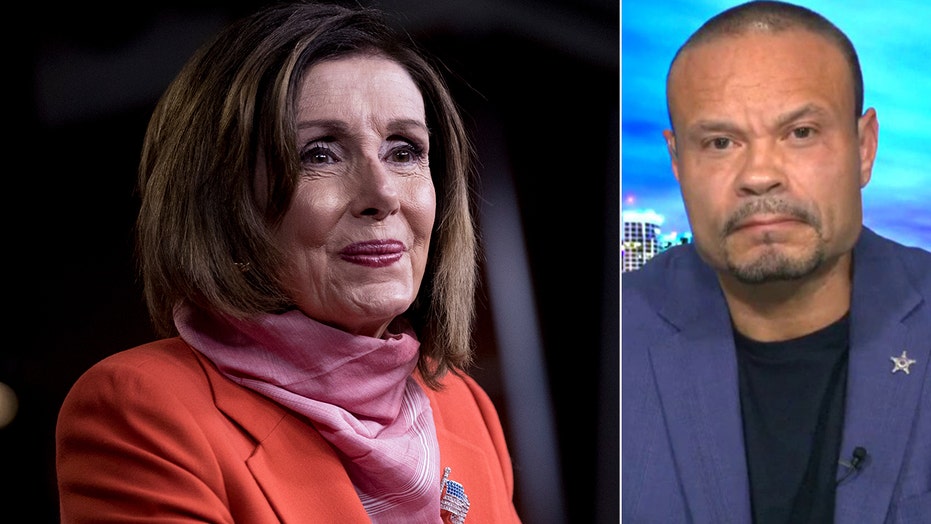 Fox News contributor Dan Bongino argued Monday that states cannot justify releasing criminals from prison in order to prevent coronavirus from spreading, while also cracking down on people for going to parks.

“Just to be clear, moms and dads are being arrested in public parks for playing with their kids, for doing nothing wrong, but yet, we’re releasing rapists, murderers, felons, and criminals into the streets?”  Bongino told "Fox & Friends."

The 12-year law enforcement veteran reacted to the New York Post report that a man in New York City was accused of almost raping a woman 10 days after he was released from Rikers Island.

“Cops responding to a 911 call found Robert Pondexter, 57 with a crack pipe at around 5:45 a.m. Saturday on East New York Avenue between Schenectady and Troy avenues, the sources allege,” the Post reported.

“Pondexter had been walking across the street from the Concern Heights Apartments building, a supportive housing development on the block, when he allegedly grabbed the woman by the collar and pulled her into a school parking lot," according to police sources.

Pondexter and the 58-year-old woman were strangers. Pondexter has a criminal history of rape charges and was held at Rikers for that reason. Pondexter was in jail for a parole violation before being released on April 15 to prevent coronavirus spread in the prison.

Bongino said that America is releasing criminals who are going out and “doing awful bad things to other Americans.”

“I’m simply stating a fact, you can see the videotapes yourself,” Bongino said, referencing the arrest last week of an Idaho mother who allegedly refused to leave a playground area closed due to the coronavirus pandemic.

“I’m not being really dramatic when I tell you this is really troubling. The very threads of the republic are being pulled at right now and this kind of nonsense can’t continue.”