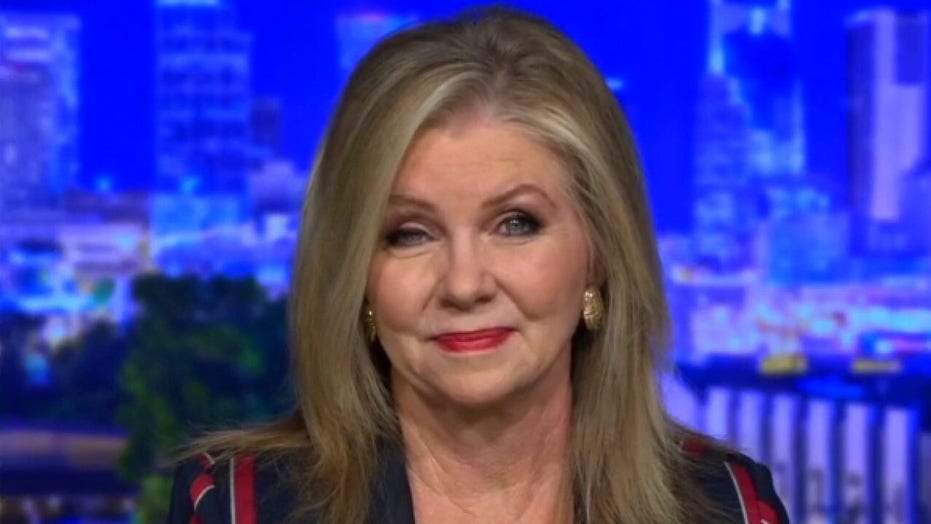 The arrest of an Idaho mother who allegedly refused to leave a playground area closed by the coronavirus pandemic sparked a protest at Meridian City Hall Tuesday, according to multiple reports.

Sara Brady, 40, was allegedly captured on video telling an officer to arrest her as she participated in a smaller planned protest at the park with a group of people and her two children nearby, according to reports.

"Arrest me for being difficult. Do it! Record it!," she was allegedly heard saying. Police gave her a count of five to leave, according to Boise's KTVB.

Her arrest prompted about 100 people to demonstrate in front of Meridian City Hall.

Sara Brady, 40, was allegedly captured on video telling an officer to arrest her as she participated in a smaller planned protest at the park with a group of people and her two children nearby, according to reports. (Ada County Sheriff's Office)

The city of Meridian had closed its playgrounds last month to limit the spread of coronavirus, which was previously determined to live up to two to three days on plastics -- the material of the playground slide, the station reported.

Police said the metal signage and caution tape at the park was removed, and they "observed numerous individuals gathered on the closed playground area."

"Meridian officers made several attempts to help BRADY adhere to the rules," police said in a statement. "She was non-compliant and forced officers to place her under arrest to resolve the issue. She was arrested for trespassing."

Officers informed those protesting at the park "several times" that the play structure was closed, adding they could use other areas of the park if they wanted to, police said.

As officers placed handcuffs on Brady another woman was heard saying "Her kids are here! Her kids are here? What is going to happen? Who's got her kids?" the Blaze reported.

The Idaho Freedom Foundation said the park protest was planned, according to the station. The group has an ongoing list of places they plan on demonstrating in protest against the state's stay-at-home order.

Brady was charged with one count of misdemeanor trespassing, police said. She was booked into the local jail around 5 p.m. on Tuesday and has since been bailed out.

Idaho has seen more than 1,766 coronavirus cases and at least 48 deaths from the virus as of Wednesday morning, according to data from Johns Hopkins.