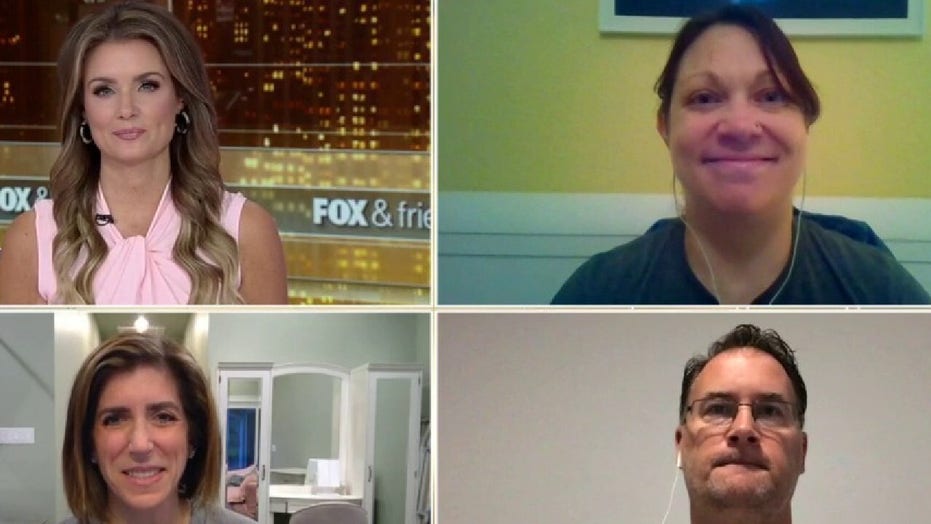 COVID-19 survivors answer your questions about the virus

More than 988,000 people in the United States have contracted the new coronavirus with more than 111,000 recovering from the virus, according to Johns Hopkins University. On Tuesday, three survivors, Mike DeWan, Diana Berrent and Elizabeth Schneider, answered your COVID-19 questions on “Fox & Friends First.”

Question: Do you know how you were infected?

Schneider said she does know how she was infected. “I went to a house party on Saturday February 22, it was a group of about 30 to 40 people, and I felt sick three days later,” she said. “I didn’t really connect my illness to the party, however, until a few days after I felt sick. I found out that multiple people, about 15 in total from the party, all felt sick.”

She added that eight of those people tested positive for COVID-19.

Question: What treatment, if any, did you receive?

“I was put on a ventilator for about 17 days,” DeWan said in response.

He added that he was given remdesivir and Plaquenil, a brand name for hydroxychloroquine.

In the U.S., remdesivir is still awaiting regulatory approval as a coronavirus treatment. The antiviral was previously used to treat Ebola patients and has been garnering massive attention as the world scrambles to contain the coronavirus pandemic. Experts, however, have warned that people should not take drugs unless prescribed by a doctor.

Remdesivir is one of a number of drugs in the spotlight as the U.S. scrambles to contain the pandemic. In a press conference last month, President Trump and FDA Commissioner Dr. Stephen Hahn described several approaches under testing, such as hydroxychloroquine and chloroquine, drugs long used to treat malaria, and remdesivir. 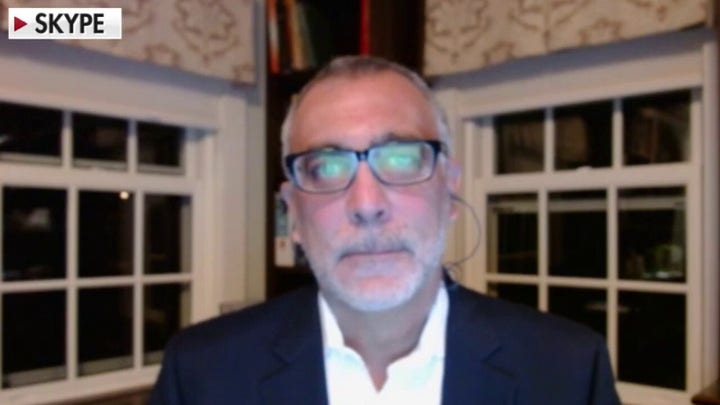 Question: How long did it take to feel back to normal?

Berrent said it took it about two weeks to feel normal again after contracting the novel coronavirus. She added that six weeks later, she still has trouble sleeping and suffers occasional headaches.

Question: How did COVID-19 seem different from a bad case of the seasonal flu?

“When I first got sick I just thought it was a regular case of the flu, chills, the aches, the fevers,” DeWan said in response. “A couple of days late, I started to have labored breathing and each day it got progressively worse until my wife said, ‘You have to go to the ER.’”

He said he then went to the emergency room and that is where his symptoms “escalated.” 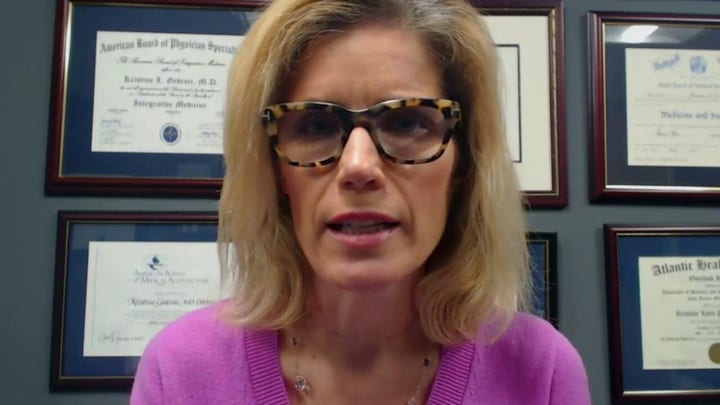 Question: What was the most difficult part of being isolated from others?

“For me, it was really being apart from my friends and family,” Schneider said, adding that she was sick on her birthday.

“I had a big trip planned,” she said. “I planned to go to Las Vegas for a weekend and for my actual birthday I was planning to visit my parents who live in Tucson, Ariz. I actually had to cancel both of those trips.”

She noted that some of the people who were also at the party in February, where she believes she contracted COVID-19, ended up going to the trip to Las Vegas without her.

“Some of the people who ended up getting sick from the party had such mild symptoms, and this is before they found out they tested positive and they were planning on going on the Vegas trip with me and they actually ended up going on that trip,” Schneider said.