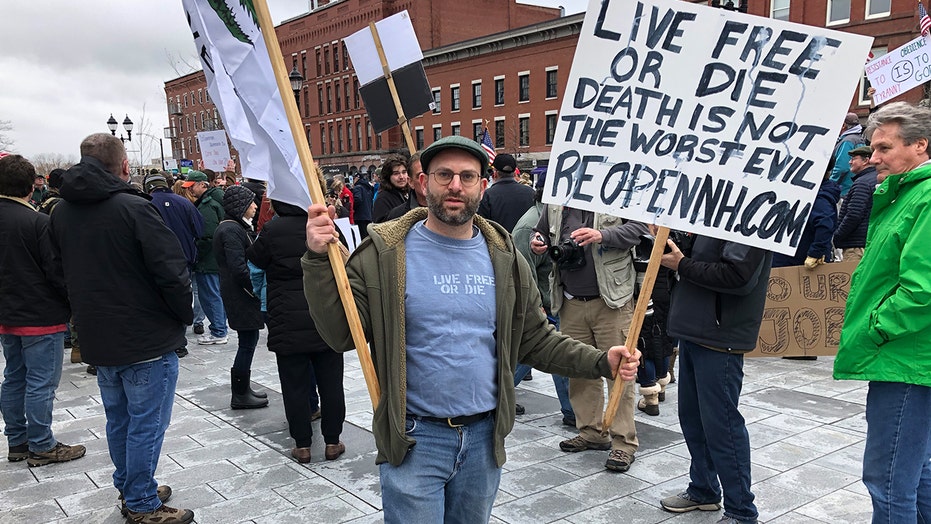 Coronavirus Protests: Are people giving up their freedoms to feel safe?

Andrew Manuse and former New Hampshire State Representative JR Hoell are calling on the people of New Hampshire to rally together in support of re-opening the state. They say the government is praying on people’s fears to keep their power during the lockdown.

Former New Hampshire state legislators Andrew Manuse and J.R. Hoell say they are on a mission to save American freedom with their "Reopen New Hampshire" petition, which demands the state lift economic restrictions imposed in response to the coronavirus pandemic.

Supporters of Manuse and Hoell's petition, which has garnered more than 4,700 signatures in the two weeks since it was posted, are holding a rally in front of the New Hampshire State House in Concord on Saturday, their second rally in three weekends.

In response to the pandemic, Sununu joined most of his fellow governors in issuing a stay-at-home order, closing the state's schools for the rest of the year, and halting in-person operations at "non-essential" businesses until further notice.

The closures have affected much of the state's population of 1.3 million people, most of whom are healthy individuals. As of Wednesday morning, the New Hampshire Department of Health and Human Services had reported 1,014 "current" cases of COVID-19, along with 106 "current" hospitalizations and 60 deaths attributed to the virus.

Manuse told Fox he believes the individual should be allowed to determine what restrictions are best for them.

“I think that that works a lot better than a top-down approach where the governor is telling everybody 'one size fits all, this is how it's going to go,'" he said. "That's authoritarianism. It's never worked before in any other country. And it's not going to work in the United States or New Hampshire.” 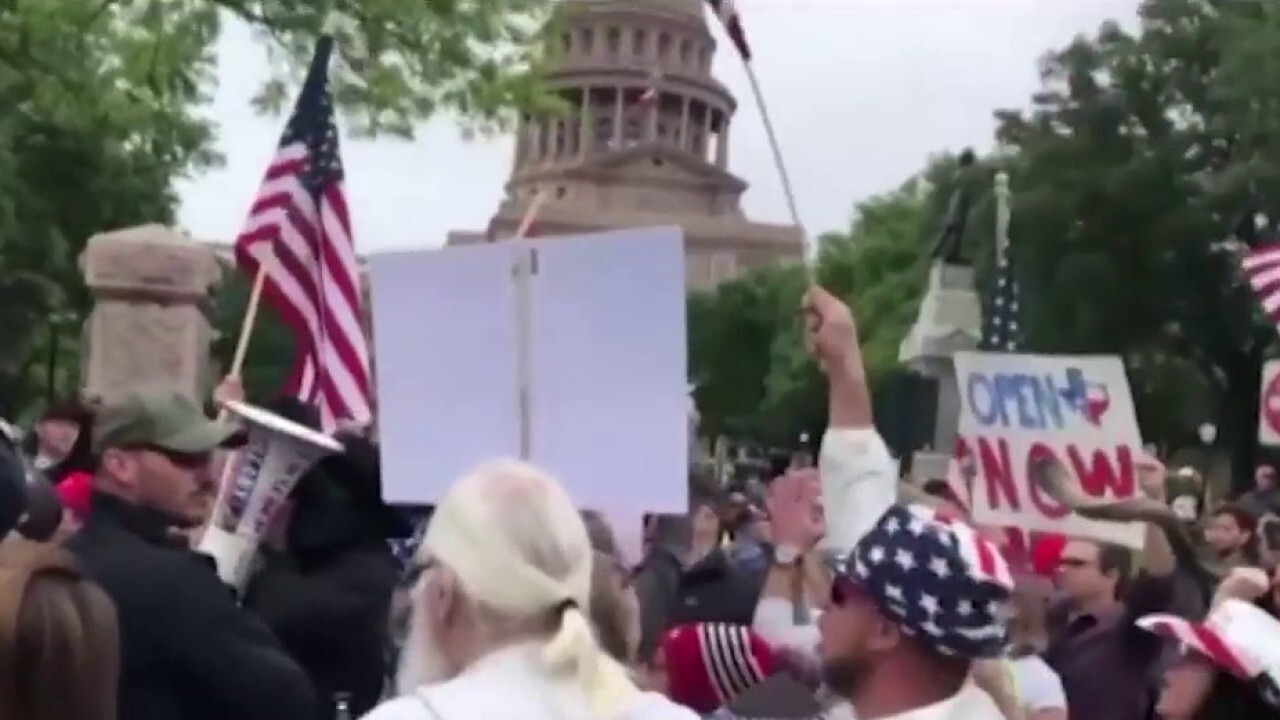 "We should focus all of our energy on protecting that small subset of the population and allowing the rest of us to get to the point [of] herd immunity, where they've been exposed and have recovered and are immune to this,” Manuse added.

“There is no chance where we get to the point of zero risk," said Hoell. "There will always be some level of risk and exposure to this virus. And at some point, allowing the larger section of population to be exposed and recover will actually protect a larger group of people by limiting this.”

Manuse told Fox that most people have been willing to give up their freedoms so quickly out of fear.

“I think a discussion is needed in order to get people to calm down their fear and their anger so that they can look at this rationally and say, 'Wait a minute, these liberties matter.'

"We're asking people to come and exercise their right to assemble and the right to free speech and to leave their fear behind," he added.

Krystina Alarcon is a freelance video producer for FoxNews.com