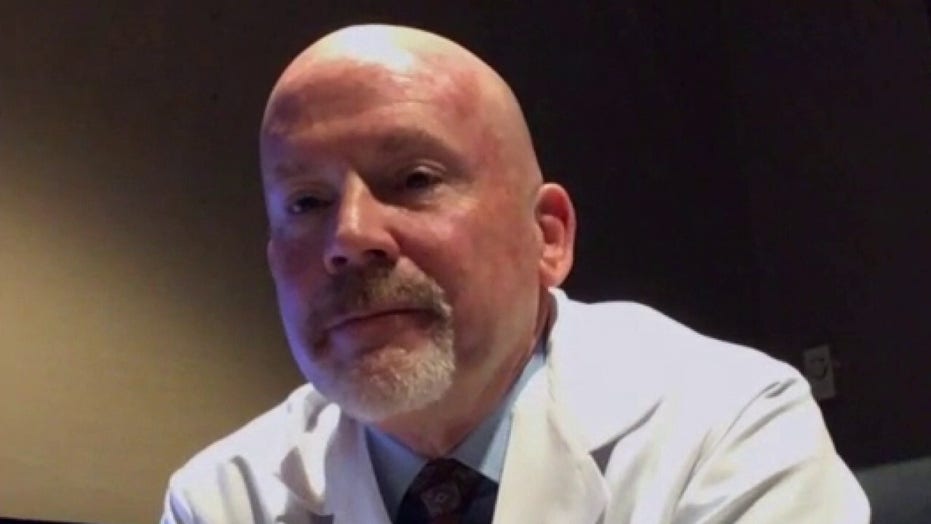 Dr. Daniel W. Varga, chief physician executive at Hackensack Meridian Health, weighs in on how drugs meant for other conditions are being used to help treat COVID-19.

The chief physician executive at Hackensack Meridian Health in New Jersey discussed on “Fox & Friends” how drugs meant to treat other conditions are now being used to help treat COVID-19 patients.

“Anything that might work, it's nice to get out there,” Dr. Daniel Varga said on Monday. “It's great to use it in emergency situations, use it for compassionate use. Even better to get it out in clinical trials.”

Varga made the comments responding to a report where two coronavirus patients in New York City were moved out of the intensive care unit after taking an experimental drug typically used to treat HIV and breast cancer. The patients went from being on ventilators in the ICU to a regular hospital in a matter of days, The Daily Mail reported. Studies reportedly suggest the drug, leronlimab, calms the overly aggressive immune response that could lead to pneumonia and even death.

“I don't know the drug personally, but the studies we're seeing is that, like several drugs we’re trying to use right now in COVID-19, it works predominantly by toning down the immune response that the virus participates in the lung so that the lung doesn't get injured,” Varga said.

He said the first bucket is figuring out how to optimize standard care.

“One of the things we’re seeing in people who have to get ventilated because of COVID-19 is this use of what’s known as prone ventilation, where you actually lay the patient on their belly while they are ventilated,” Varga said. “What it tends to do is lets the lungs expand more easily so you can get more oxygen down into the lungs and that's been a really big asset in trying to get these folks through their lung injury.” 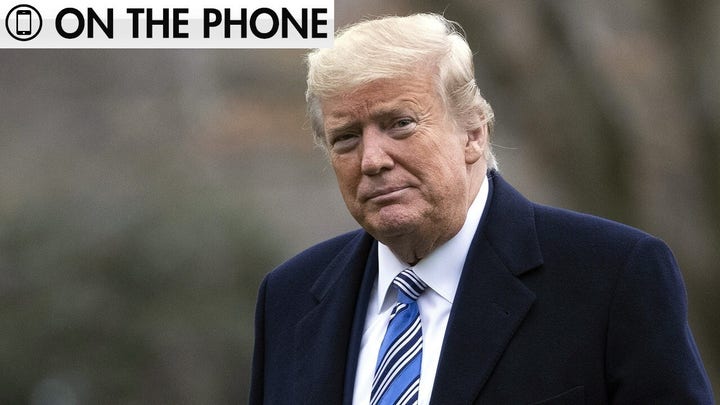 He noted that the second bucket is clinical trials.

“We’re doing clinical trials right now with some antiviral drugs,” Varga said. “The most common one is remdesivir. We’re using that for both moderate and severe patients. We have enrolled patients in both of those trials. Looking at some other antiviral drugs as well.”

In a press conference earlier this month, President Donald Trump and Food and Drug Administration (FDA) Commissioner Dr. Stephen Hahn described several approaches under testing, including remdesivir, which is being tried in at least five separate experiments, and chloroquine as well as hydroxychloroquine, drugs used to treat malaria.

Developed by Gilead Sciences, remdesivir is described as an “investigational broad-spectrum antiviral treatment.” Previously, remdesivir was used to treat humans with Ebola.

When host Brian Kilmeade asked Varga how coronavirus patients are responding to remdesivir, he said: “It’s hard to say.”

“We’ve had some folks who’ve been on remdesivir who’ve done well and gone home,” Varga explained. “We have folks who are on it right now that are still intubated and in the ICU.”

Chloroquine and the similar drug, hydroxychloroquine, have shown encouraging signs in small, early tests against the novel coronavirus, but they have yet to be studied during a controlled clinical trial.

President Trump has spoken out about the importance of trying new treatments in hopes that we can learn where there's room for optimism and where there is not. He has touted the drugs used in malaria cases as a possible response to the coronavirus and now the FDA put in place an emergency use authorization to try these drugs despite clear evidence of their effectiveness. 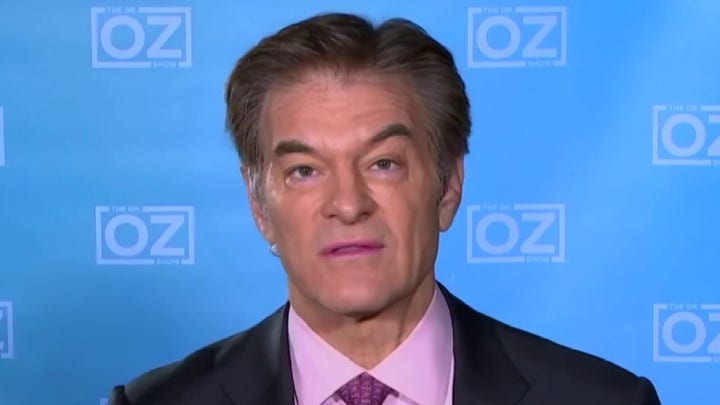 “We are using hydroxychloroquine as an off-label use,” Varga said on Monday. “We use it for our intubated patients for the most part. We’re also using it for some of our nursing home patients because that's a group that you don't want to get sick, don't want to it to spread because they're so vulnerable.”

“And the other trial that we are looking at right now that we hope to get launched later this week, we’ve actually had it fast-tracked up until now, is actually using hydroxychloroquine for what we call chemoprophylaxis or prevention for front-line caregivers,” he added.

Chemoprophylaxis refers to the administration of a medication to prevent the development of a disease, according to Medicinenet.com.

Varga went on to say that there are currently 1,400 coronavirus patients in Hackensack Meridian Health facilities, with more than 300 in the ICU and more than 300 on ventilators.

“We’re probably using the hydroxychloroquine recipe in some way shape or form in about three-quarters of our patients right now,” Varga said.