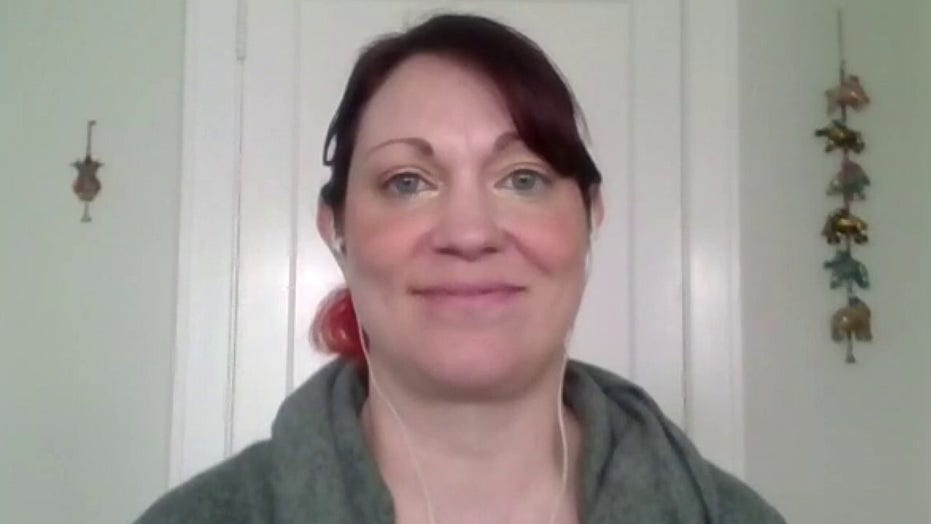 Woman who recovered from coronavirus talks about initial symptoms

Elizabeth Schneider talks about having coronavirus and her recovery on 'Your World.'

Washington state resident Elizabeth Schneider told Fox News' "Your World with Neil Cavuto" on Tuesday that she was "feeling great" after recovering from COVID-19 before describing how she learned she had contracted the coronavirus.

Schneider said she believes she became infected at a house party on Feb. 22, but didn't get a positive diagnosis until about two weeks later.

"Three days later [after the party], I felt sick and I basically had all of the symptoms of the flu. I didn't have a cough, I didn't have any respiratory distress, tightness in my chest or shortness of breath. So, I actually thought I had contracted the flu," she told Cavuto.

Schneider said she noticed that other people who attended the party started posting on Facebook that they were also experiencing flu-like symptoms.

"It wasn't until a few days later, I was scrolling through Facebook, and I saw a post of someone who was at the party and she posted that she was feeling sick, same symptoms as me," she said. "Several people commented who were also at the party, and they also had the same, similar symptoms. And they also fell sick on the exact same day, on a Tuesday [Feb. 25] -- three days after the party."

Some of Schneider's friends tested negative for the flu, but weren't tested for the coronavirus.

"All of these people, including myself, were a little suspicious of what we had so we ended up finding out there was a research study going on in Seattle called the Seattle Flu Study, and they had started testing for the coronavirus just a few weeks prior to us falling sick," she said.

Schneider and the other party attendees signed up as volunteers and obtained at-home nasal test swab kits that resulted in positive diagnoses.

"It had already been 11 days after the onset of symptoms and three or four days after my fever had subsided," she said.