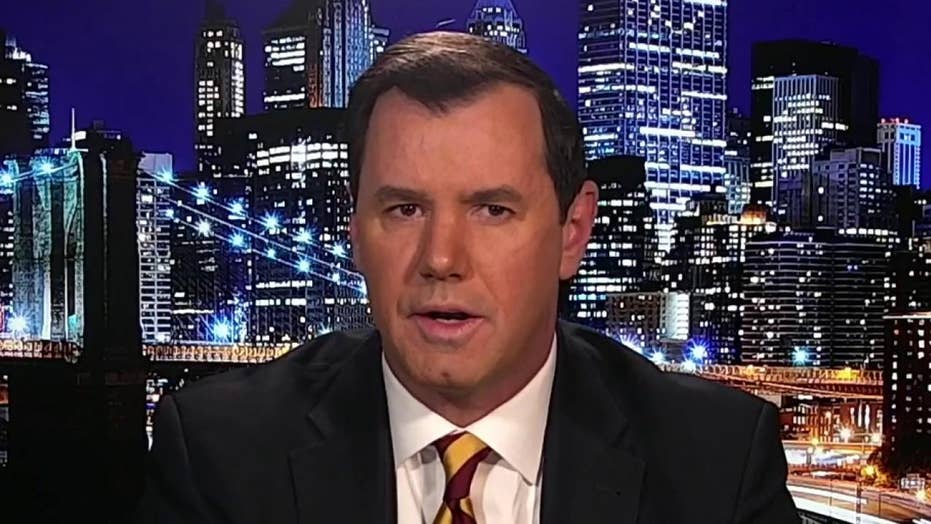 Media reporter Joe Concha on Friday said that Americans' trust in the mainstream media is a "four-letter word," highlighting a revision of a Politico headline that initially called the USMCA trade agreement a "big win" for President Trump.

Some on Twitter noticed Thursday that the headline was later revised to "Senate passes USMCA, but much work remains." Concha said changing web headlines is "common," but that this revision changed the "entire premise" of the coverage of the Senate's passage of the trade deal.

“This is why trust in media has now become a four-letter word that starts with 's' and ends in 't'," Concha told “Fox & Friends. 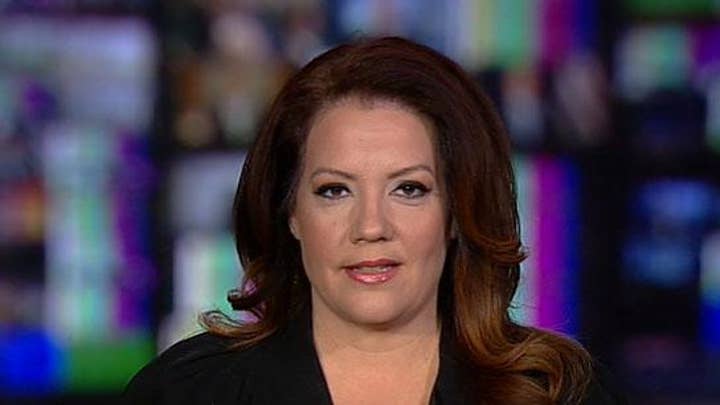 The United States-Mexico-Canada Agreement sailed through the U.S. Senate on Thursday, giving President Trump his second major trade win in as many days.

The biggest trade deal of all time, the pact encompasses more than $1.3 trillion of commerce. While winning enough votes to pass in the Republican-led Senate was anticlimactic after months of modifications by the Democrat-controlled House, it delivers on Trump's 2016 campaign promise to overhaul the Clinton-era North American Free Trade Agreement that he called a "disaster."

The vote was 89 senators in favor, with 10 opposed.

Concha said the media's coverage of Trump is almost entirely negative, and Americans are growing tired of it. He said impeachment is a big story and must be covered, but other stories are getting lost in the shuffle.

He said Trump's approval ratings have risen despite impeachment because of the strong economy. Concha emphasized that the broadcast networks did not cover the Senate's passage of USMCA, which impacts Americans directly. Trade and the economy received just nine minutes of coverage across the CBS, ABC and NBC evening newscasts from Sept. 24 to Jan. 1, the Media Research Center reported.