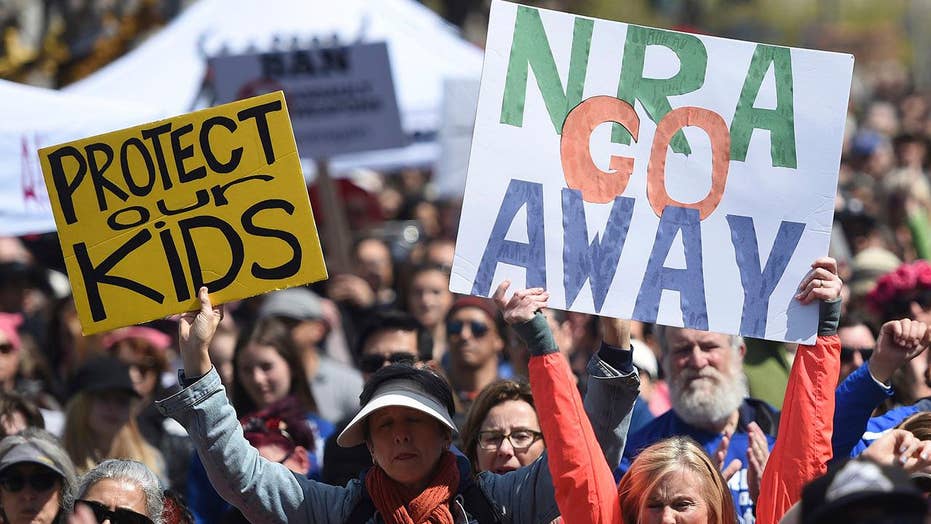 “We’re talking about an organization that has 5 million people who are American citizens. So what are we going to do? Are we going to start rounding them up and throwing them in prison, too?” 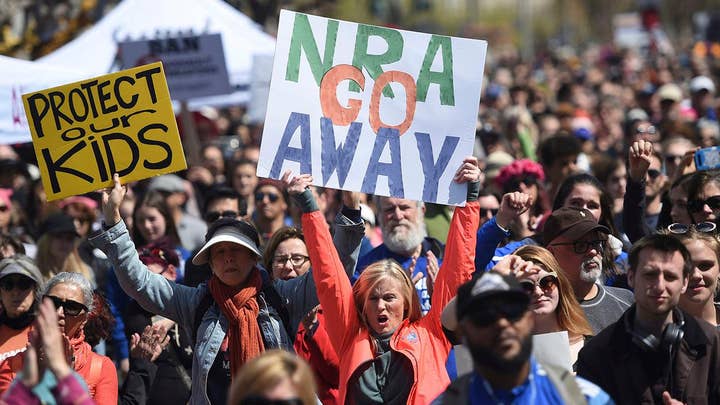 The San Francisco Board of Supervisors passed a resolution last week accusing the NRA of using its “considerable wealth and organization strength to promote gun ownership and incite gun owners to acts of violence.”

The resolution said that, as a result, the U.S. is “plagued by an epidemic of gun violence.”

Other cities, states, and the federal government were called to follow suit in declaring the NRA as “domestic terrorist organization.”

“The irony is our Founding Fathers were considered terrorists by way of the British government because they wanted to come and confiscate our firearms, and they said no,” Noir said.

Noir said that some on the left want to equate the idea of gun ownership with terrorism, pointing to the harsh ways in which suspected terrorists are dealt with in the United States.

The NRA filed a lawsuit against San Francisco Monday for violating the gun lobby’s free speech rights for political reasons and claims the city is trying to blacklist any NRA affiliates.