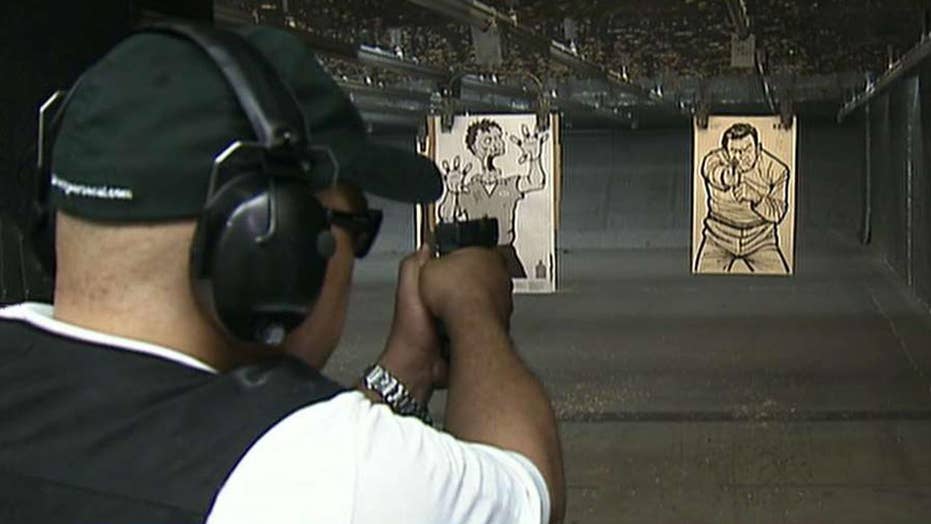 The San Francisco Board of Supervisors has passed a resolution declaring the National Rifle Association a “domestic terrorist organization” and urged the federal government to do the same – the latest escalation in the heated rhetoric from Democrats regarding the NRA in the wake of several deadly mass shootings.

The resolution, which passed Tuesday and says the U.S. is “plagued by an epidemic of gun violence,” accuses the NRA of using “its considerable wealth and organization strength to promote gun ownership and incite gun owners to acts of violence.”

2020 DEMS RAMP UP CALLS TO MANDATE ASSAULT WEAPONS BUYBACK: 'ALL OF THEM'

“All countries have violent and hateful people, but only in America do we give them ready access to assault weapons and large-capacity magazines thanks, in large part, to the National Rifle Association’s influence,” the resolution says.

The resolution cites the July mass shooting at the Gilroy Garlic Festival, in which three people were killed. KTVU reports that the resolution’s author wrote the text after that shooting.

The NRA responded by calling the resolution a stunt that was distracting from the city’s myriad of social problems.

"This ludicrous stunt by the Board of Supervisors is an effort to distract from the real problems facing San Francisco, such as rampant homelessness, drug abuse and skyrocketing petty crime, to name a few,” the statement said, according to KTVU. “The NRA will continue working to protect the constitutional rights of all freedom-loving Americans." 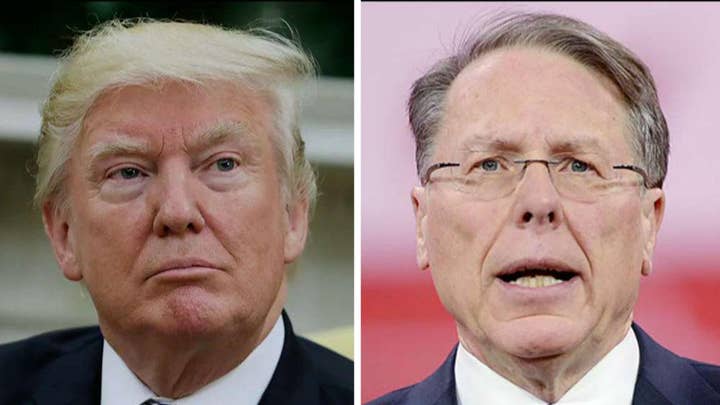 The measure comes as Democrats across the country are ramping up calls to crack down on gun ownership, in response to deadly mass shootings in Dayton, Ohio, and western Texas. Some presidential candidates have proposed mandatory buyback programs, notably Beto O'Rourke who bluntly told reporters that would be the plan.

“I want to be really clear that that’s exactly what we are going to do,” O’Rourke said. “Americans who own AR-15s, AK-47s, will have to sell them to the government.”

Republicans, however, have noted that gun violence is still rampant in major cities like Chicago that have strict gun laws in place.