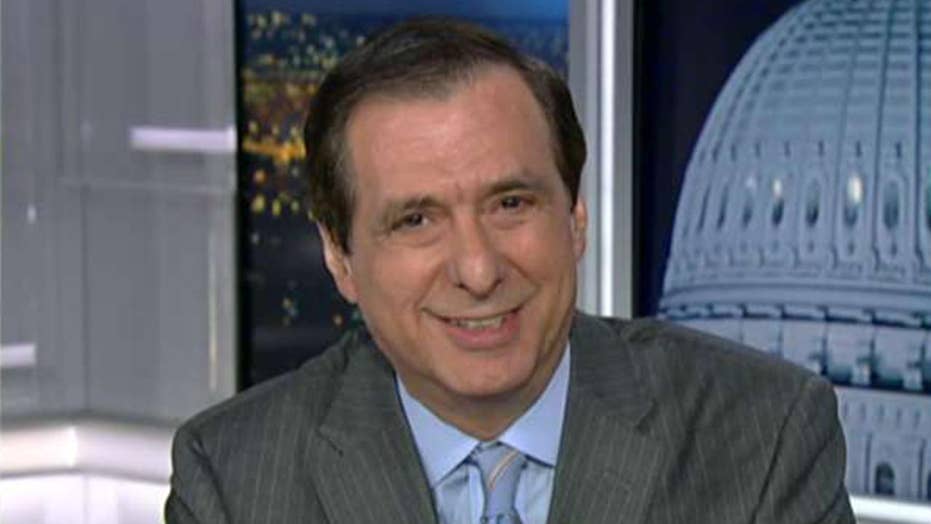 CNN anchor Don Lemon was widely criticized this week following an interview he conducted with one of the 20 black pastors who met with President Trump Monday amid his feud with Rep. Elijah Cummings, D-Md., and his harsh criticism of conditions in Baltimore.

During that interview, Rev. Bill Owens was asked if there was any mention at the meeting of the recent tensions between the president and Cummings or the exchanges between him and four progressive congresswomen.

Owens told Lemon that "something was said in passing" but that he tries to tune out "negative talk." However, Lemon continued to press the pastor  about it, and Owens responded by stressing that the clashes with the Democratic lawmakers were "not the purpose of the meeting."

"The meeting was how can we help the black community," Owens said. "That was my concern. That was the purpose of the meeting. That is the reason why I came to Washington and that is my focus, helping our inner city young people especially, our children, our young people."

BEN SHAPIRO CALLS CNN'S DON LEMON A 'JOKE,' SAYS HE SHOULD RUN FOR PRESIDENT INSTEAD OF MODERATING

After taking a moment to aggressively press Owens over his criticisms of President Obama for supporting same-sex marriage, the "CNN Tonight" host pivoted back to the president allegedly being "racist."

"I know it’s hard for you. You think it’s hard to believe that Trump is racist," Lemon said. "But he’s repeatedly used racially charged language. He consistently attacks black and brown elected leaders. So, why is that hard to believe, Pastor?"

"I find President Trump [attacks] leaders of all colors. He attacks who he will. He’s his own man," Owens shot back. "I can’t dictate what he should or should not do. But he does not just attack black people. He attacks anybody. And you know it."

Lemon then appeared to question Owens' faith and suggested the pastor was "condoning" Trump's attacks.

"So as a man of faith, as a Christian, you're saying he attacks anyone. It sounds like you’re condoning attacks? Is that Christianly or Godly?" the host asked.

Following CNN's Democratic debates, where Lemon was one of the moderators, the interview resurfaced Thursday night. And the backlash was swift.

"This is journalistic malpractice!" Donald Trump Jr. reacted. "Anyone who thinks they are actually getting the news at CNN should watch this."

The Federalist's Erielle Davidson pointed out that the chyron changed after Owens refrained from criticizing the president - from referring to him as one of the "African American faith leaders" who met with Trump to "controversial pastor."

"This is really gross, @CNN," Davidson added. "@DonLemon should be embarassed. I can't believe what I just watched."

"Let's pause for a moment and recognize that Lemon had this already-litigated, seven-year-old controversy sitting on his desk, ready to go in case Owens neglected to take the bait and attack Trump," Washington Examiner's T. Becket Adams wrote in a column. "This was an ambush, and Lemon is nothing more than a troll – not a journalist, and not a thoughtful commentator."