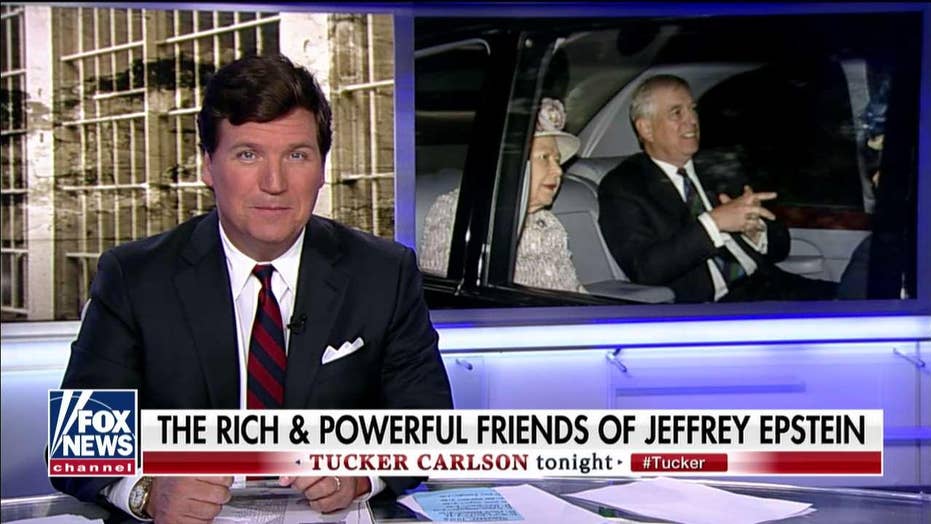 CNN and MSNBC continued their streak of downplaying the Jeffrey Epstein scandal by avoiding Prince Andrew's bizarre recent interview in any of their primetime coverage Monday.

The Duke of York, 59, was interviewed by BBC Newsnight last Thursday at Buckingham Palace. The interview aired Saturday evening.

Prince Andrew answered questions directly about his friendship with the sex offender.

"I have no recollection of ever meeting this lady, none whatsoever," he said in reference to Virginia Roberts (now Virginia Giuffre), who alleged that she was forced to have sex with the Duke of York three times between 1999 and 2002, in London and on Epstein's private island in the Caribbean.

"I stayed with him and that's [something] I kick myself for on a daily basis because it was not something that was becoming of a member of the royal family, and we try and uphold the highest standards and practices and I let the side down, simple as that," he added.

Giuffre said Epstein paid her to have sex with the British royal and she was just 17 years old during the first incident.

Several of Prince Andrew's remarks raised eyebrows, including when he claimed he had a medical condition that prevented him from sweating to push back Giuffre's recollection of how sweaty the royal was during their encounter and suggested that the photograph showing his arm around her waist was edited.

Despite the avalanche of criticism he received, the controversial interview earned little airtime on left-leaning cable news networks Monday.

CNN's "Anderson Cooper 360," "Cuomo Prime Time" and "CNN Tonight with Don Lemon" as well as MSNBC's "All In with Chris Hayes," "The Rachel Maddow Show, and "Last Word with Lawrence O'Donnell" completely avoided the Prince Andrew story, dedicating an overwhelming amount of coverage to the ongoing impeachment inquiry ahead of Tuesday's testimonies. 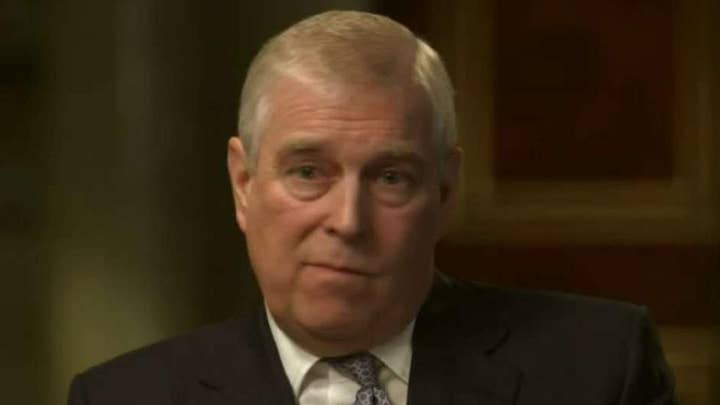 This followed a familiar pattern with CNN and MSNBC, which completely ignored the bombshell claim by ABC News anchor Amy Robach in a leaked video; Robach said the Disney-owned network killed her Epstein story three years ago and suggested that it did so in order to maintain access to the royal family.

"At the time, not all of our reporting met our standards to air, but we have never stopped investigating the story. Ever since, we’ve had a team on this investigation and substantial resources dedicated to it," an ABC News spokesperson told Fox News. "That work has led to a two-hour documentary and six-part podcast that will air in the new year."

However, the controversy continued escalating throughout the week as it was reported that ABC News was hunting down the leaker and was working with CBS News to track the person down as it was believed the ABC staffer had switched networks. CBS News then fired the alleged leaker after she was on the job for just four days. The scandal continued to receive little coverage despite the apparent collusion between networks.

The fired CBS staffer spoke out and claimed she wasn't the whistleblower and that the real one was "still inside" ABC News.