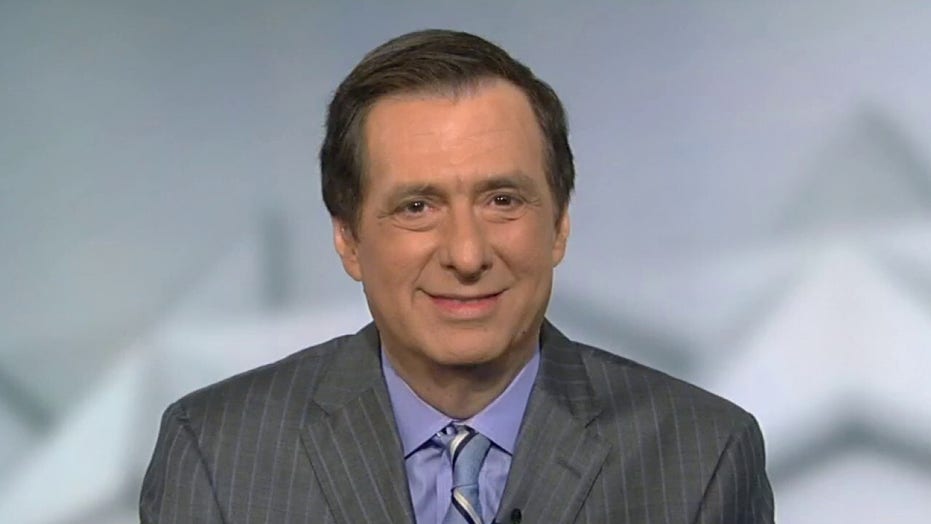 Kurtz: Iowa is a 'fiasco' that hurts the Democrats

CNN anchor John King appeared to be walking back his reporting on Tuesday that the Biden campaign had planned on challenging the results of the Iowa caucuses, which faced a lengthy delay due to voter-processing errors.

Amid the ongoing coverage of the chaos that has erupted from the first Democratic primary, King reported that campaign staffers from two of former Vice President Joe Biden's rivals that they had heard that the Biden campaign was going to "file an injunction" in an effort to block the results from the Iowa caucuses from being released.

King on-air stressed that "we don't know if that's true."

"Important: Team Biden says talk it may challenge IA release plans 100% untrue. In the breaking news rush my discussing, even skeptically, incoming from rival campaigns was, in a word, stupid," King said.