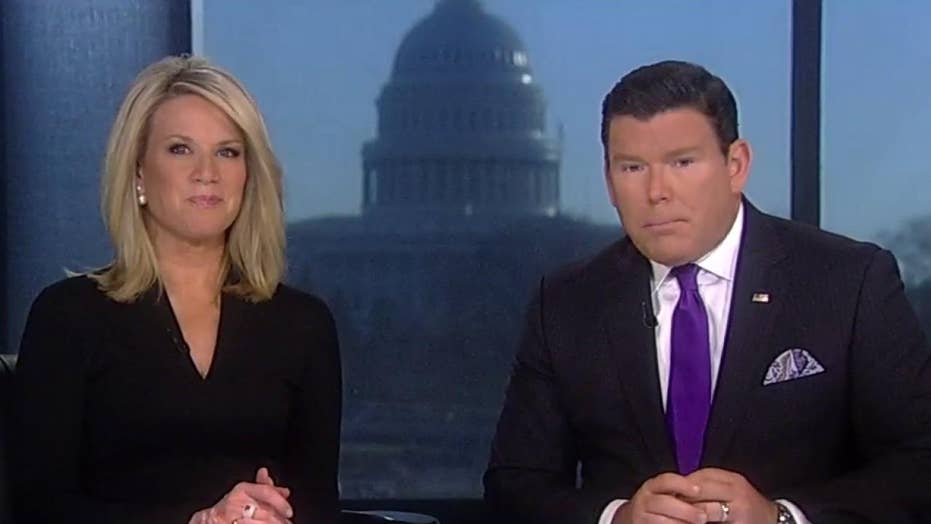 Toobin was asked on Wednesday to weigh in on Schiff's "presentation" during the second official day of the impeachment trial, something he suggested was one of the greatest he had seen.

"I thought it was dazzling," Toobin began. "I thought the way he wove through both the facts of the case and the historical context was really remarkable. It was the second-best courtroom address -- since it’s like a courtroom, that I ever heard."

He continued: "When you consider the volume of information he covered using the video... the witness testimony, the documents, it’s very persuasive stuff. And, you know, if people are listening, it’s very hard to imagine that they will think that the Democrats and the House managers are just making this up." 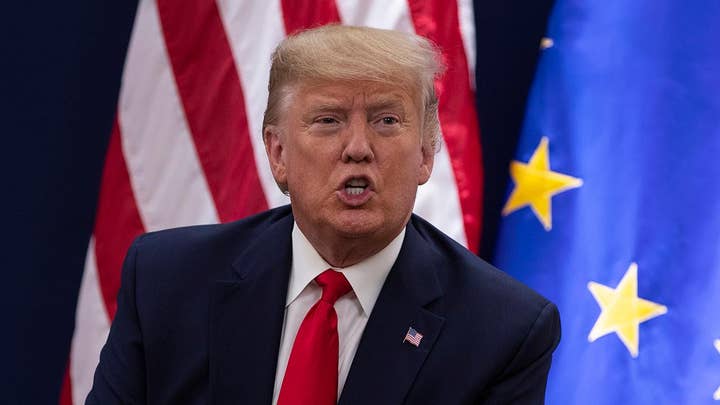 The CNN analyst had also showered Shiff and Democrats with praise on Tuesday.

"You know, I don't want to sound like a partisan, but the Democrats have been so much better, it's not even a close comparison as far as I can tell," Toobin had said. "Adam Schiff knows the facts. That is something that you can't fake. A lot of what he's doing is off the cuff. It's responding to the arguments. Most of the lawyers have just been reading, reading presentations."

He added: "I think Adam Schiff is just in charge -- he's acting like a lead prosecutor."

While Schiff may have dazzled CNN personalities, he struggled to keep lawmakers' attention toward the end of his opening argument. There were roughly 15 open chairs from GOP senators who had left their desks during the final stretch of Schiff's speech. There were additional -- albeit fewer -- absences on the other side of the aisle, as several Democrats resorted to stretching their legs and leaving their seats, as well.