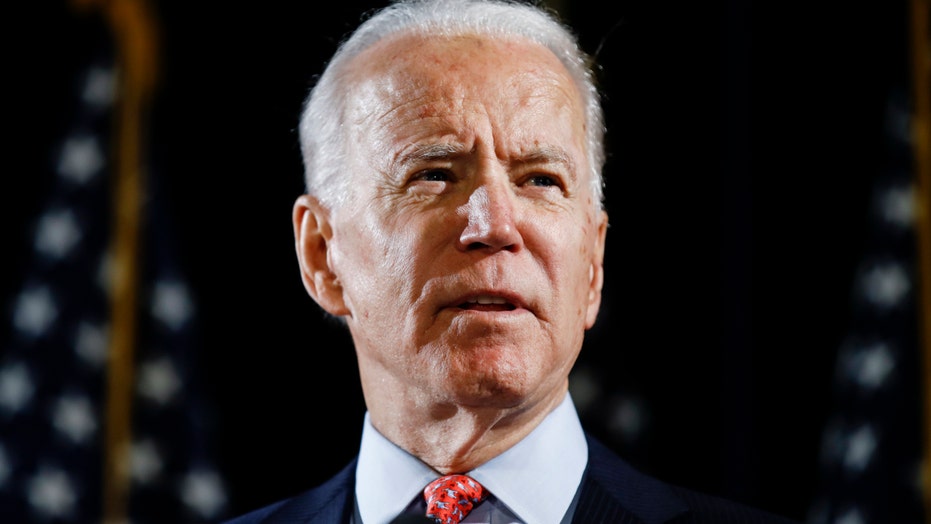 CNN has continued its bizarre on-air blackout of Tara Reade nearly one month after she came forward accusing former Vice President Joe Biden, the Democrats' presumptive presidential nominee, of a sexual assault in 1993.

Reade, a former staffer for the then-senator, spoke out about the alleged assault during a podcast interview on March 25. She previously came forward last year with claims of inappropriate touching as a wave of women made similar allegations against the former vice president around the time he entered the 2020 presidential race.

For nearly three weeks, the mainstream media largely avoided Reade's allegation. The tides began to shift following Rich McHugh's report in Business Insider the Friday before Easter that Reade had filed a criminal complaint against Biden.

The New York Times, The Washington Post and NBC News published their first reports on Easter Sunday. ABC News and CBS News followed suit that Monday and Tuesday. CNN waited until Friday to issue its first report about the allegation on its website.

Meanwhile, there has been no mention of Reade's claim on-air.

Biden has made three separate appearances on the liberal network since Reade came forward. Between the two interviews with CNN anchor Anderson Cooper during individual virtual town halls and a separate interview with anchor Brooke Baldwin, the former vice president was never asked about the alleged incident.

CNN's chief political anchor Jake Tapper failed to note the controversy on his weekday program "The Lead" or on his Sunday show "State of the Union," although he did acknowledge it on Twitter by tweeting out CNN's report last Friday.

In addition, the network's go-to media correspondent Brian Stelter has also been silent on the allegation. On his media-focused Sunday program "Reliable Sources," Stelter ignored one of the biggest media stories of the week, which was the backlash The New York Times faced after executive editor Dean Baquet tried to justify the paper's different treatment of Biden compared to its treatment of Supreme Court Justice Brett Kavanaugh when he was accused of misconduct during his 2018 confirmation.

Tom Elliott, the founder and news editor of the media company Grabien, compared CNN's coverage of Reade to its coverage of other "progressive women" such as Kavanaugh accuser Dr. Christine Blasey Ford and E. Jean Carroll, who previously accused President Trump of sexual assault. The latter two received overwhelming attention on the network.

"If CNN wants to be taken seriously as a supposedly straight news network -- and, incidentally, one that takes #MeToo claims seriously -- their viewers deserve an explanation. Otherwise, we’re left to presume editorial decisions are being driven by anti-Trump political calculations," Elliott told Fox News.

Like Biden, Kavanaugh and Trump have strongly denied the accusations against them. 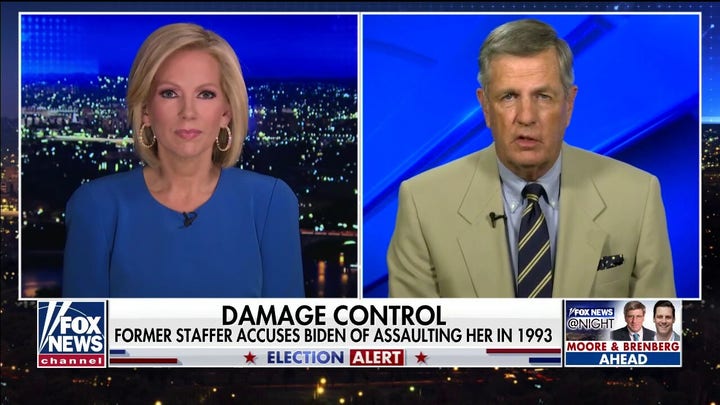 "By the time this election is over, CNN will be unable to untie itself from all their contortions and political gymnastics to defend Joe Biden from any and all scandals," Houck told Fox News. "Tweets and a story on their website are one thing, but the honest critiques will continue to be leveled until Biden is not only asked, but repeatedly pressed on these disturbing allegations." 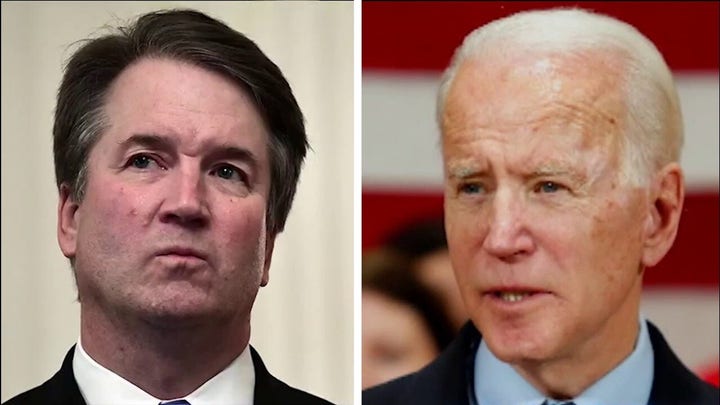