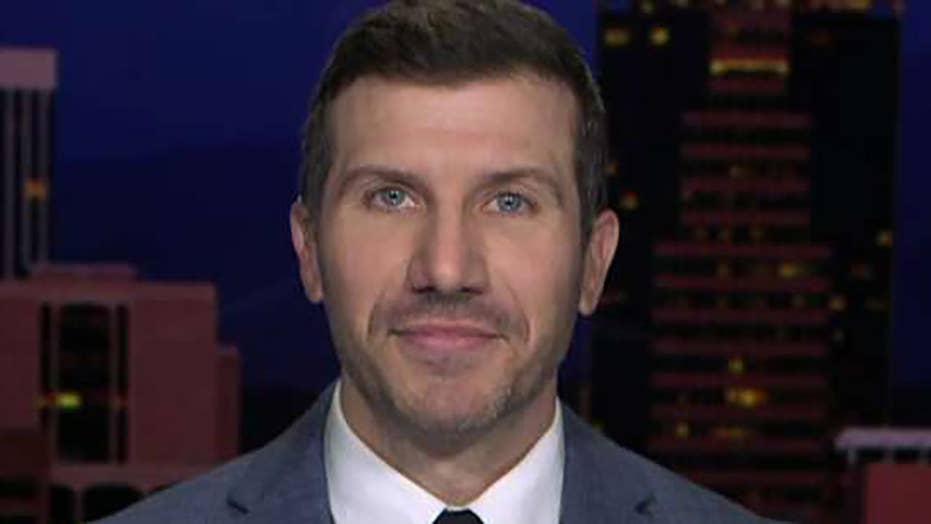 Will anything new be learned from second whistleblower on Trump-Ukraine call?

Former CIA officer Bryan Dean Wright says Americans should be able to make their own judgements on the call based on the transcript.

After a second whistleblower claimed to have information regarding President Trump’s controversial phone call with the Ukrainian president, former CIA officer Bryan Dean Wright said on Monday that an impeachment inquiry based on two anonymous whistleblowers is “absurd.”

“We know that the [first] whistleblower has some political bias toward the Democratic Party, does the second whistleblower as well?” Wright, a Democrat, asked on “Fox & Friends.”

“I’d like to know that but, unfortunately, we’re not supposed to ask that question. We’re just supposed to impeach the president based on this limited understanding of these whistleblowers."

Wright said that there are “only a handful of people” in the senior level of the intelligence community looking at the Ukrainian issue.

“It is almost a certainty that the second whistleblower is connected to the first,” he said. 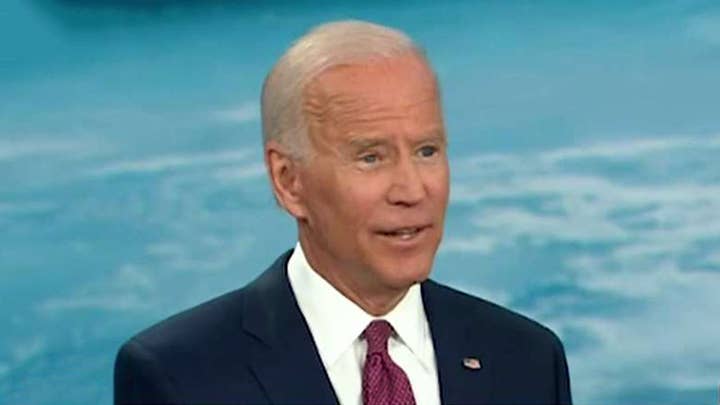 Andrew Bakaj, a managing partner of the firm handling the case, verified the existence of the new whistleblower Sunday morning.

The first whistleblower was subjected to criticism from President Trump and his supporters based on the lack of direct knowledge of the president’s conversation with Ukrainian President Volodymyr Zelensky, as well as what Trump has called an inaccurate description of the call.

Wright stressed that the transcript of the call has been released and Americans can determine whether Trump went too far before the 2020 election.