“I don't know if Tara Reade's accusations are true or not, but there's absolutely no doubt about the Democrats and the mainstream media's profound hypocrisy on the issue itself,” said Wilson, the former director of research analytics and digital strategy for Ted Cruz's 2016 presidential campaign. “We are merely supposed to believe women, as in the [Brett] Kavanaugh case, unless it’s politically inconvenient.”

When Christine Blasey Ford publicly accused then-federal judge Kavanaugh of sexual assault in a September 2018 interview with The Washington Post, prominent Democrats and media organizations rushed to the story -- demanding answers and, in many cases, the end of Kavanaugh's career.

However, since Reade publicly charged in a podcast released last month that Biden sexually assaulted her in 1993, those same politicians and outlets have become either silent or equivocal -- even as mounting video and testimonial evidence from several sources corroborates Reade's claim.

“Christine Blasey Ford couldn't even recall details of what she thought happened,” Wilson said, adding that her allegations were still “enough to almost derail a Supreme Court confirmation.”

“But the highly specific accusations of Reade should be ignored because they might keep Biden out of the White House,” he continued. “That's literally the only reason to ignore it.” 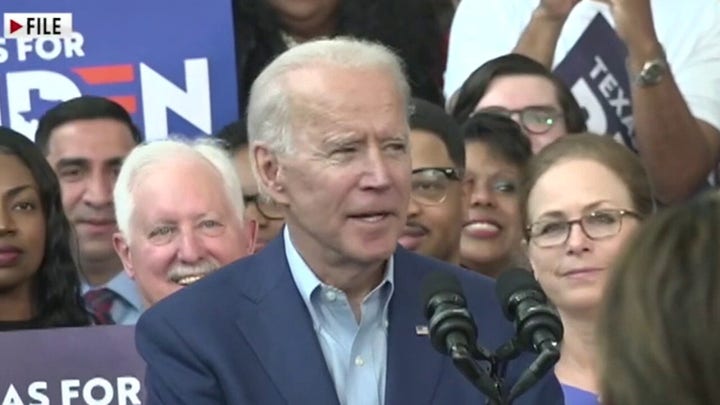 “And when you have publications -- I call it 'left-wing,' but let’s just say 'respected,' as the Columbia Journalism Review, pointing out the hypocrisy of the media on this, I think it's really time for publications like The Washington Post and The New York Times, who were all over the Blasey Ford allegations, to take a hard look at themselves and the way in which they are reporting on this,” Wilson said.

On Monday, two more people who knew Reade in the '90s reportedly came forward to back the former Senate staffer's claims of sexual misconduct against Biden.

Lynda LaCasse, a former next-door neighbor of Reade's and a self-described supporter of Biden spoke on the record to Business Insider about past conversations she had with Reade about the allegations.

Another past acquaintance, Lorraine Sanchez, a former colleague, also recalled past conversations with Reade, though she said did not recall Reade referring to Biden by name. 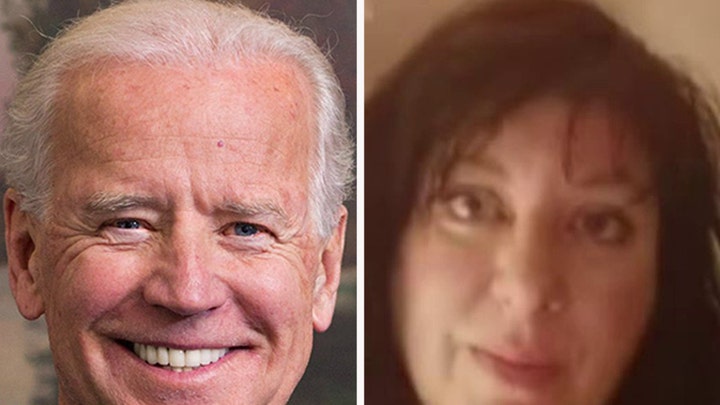 “Consider the fact that no one denies that Reade worked in Biden's office during the time frame she alleges and now ... she has multiple corroborations," Wilson said. "By contrast there is not a shred of evidence that Kavanaugh and Blasey Ford ever even met … And yet the Blasey Ford allegations were given front-page, breathless media coverage for days, weeks on end"

He then noted that “there have been two mentions of Reade's name in The New York Times and Washington Post.”

“It is hypocrisy of the highest order,” he continued.

Fox News’ Gregg Re and Joseph A. Wulfsohn contributed to this report.