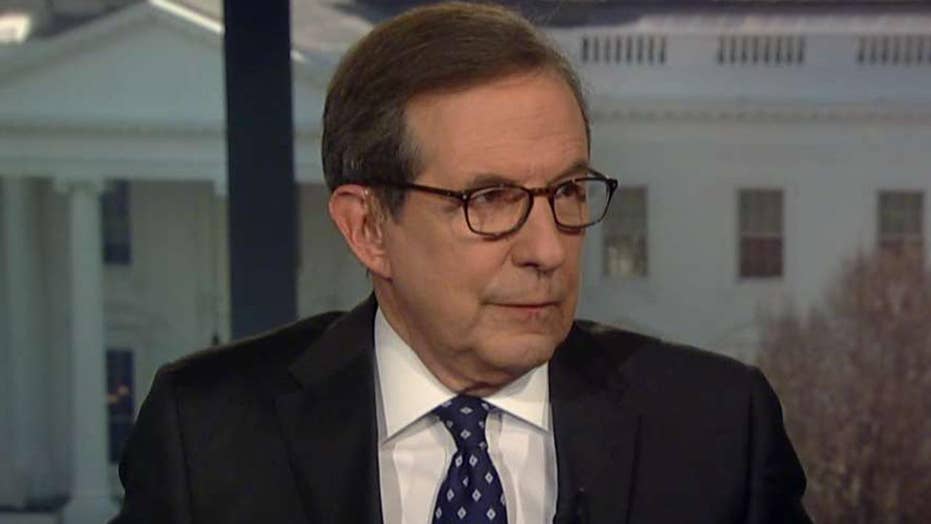 The question of impeachment witnesses is more up for grabs than many pundits thought, says 'Fox News Sunday' anchor Chris Wallace.

"Why did they make this change at the very last minute? Because clearly there were four Republican Senators who were concerned about it. They said, 'Why do we have to rush?... It makes us look bad,'" the "Fox News Sunday" host said during special coverage of the Senate proceedings.

McConnell's initial resolution, which was described as a "national disgrace" by Democratic House managers, gave each side up to 24 hours over two days to present their opening arguments. With the trial set to start each day at 1 p.m., that would have meant the arguments would last well into the night. 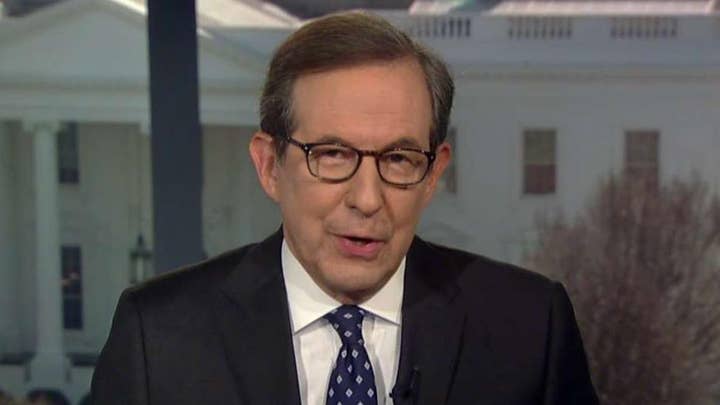 Following a brief lunch break, McConnell proposed to allow both sides up to 24 hours over three days to issue opening arguments and backed away from his original plan not to admit evidence gathered by the House impeachment inquiry into the record.

"I think it's fair to assume that the only reason Mitch McConnell backed down, and he did back down, which is very rare for him -- is because at least in this early procedural motion there were at least four Republican senators who said let's soften this a little bit," Wallace explained, going on to speculate on the potential identities of the moderate Republicans and listing Sens. Susan Collins of Maine, Lisa Murkowski of Alaska, Mitt Romney of Utah, and Lamar Alexander of Tennessee. 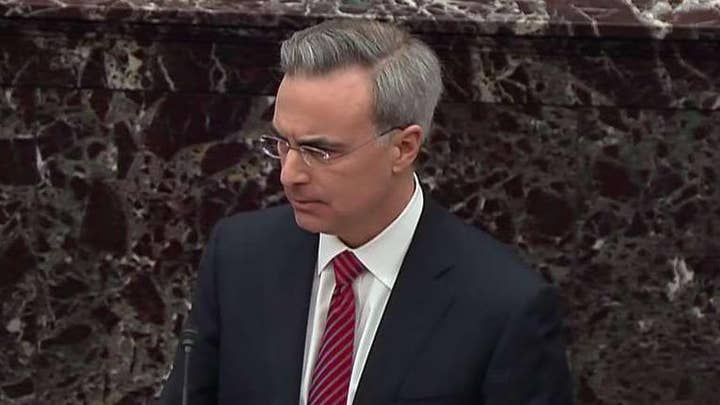 "[It] Doesn't mean that they're not going to pass this eventual [framework] motion, I think they will," Wallace continued. "Doesn't say anything about witnesses...but it does indicate that the whole question of witnesses is more up for grabs than may of us thought ..."

Annie Clark, a spokesperson for Collins, issued a statement Tuesday afternoon saying that the Maine senator "and others raised concerns about the 24 hours of opening statements in 2 days and the admission of the House transcript in the record ... She thinks these changes are a significant improvement."