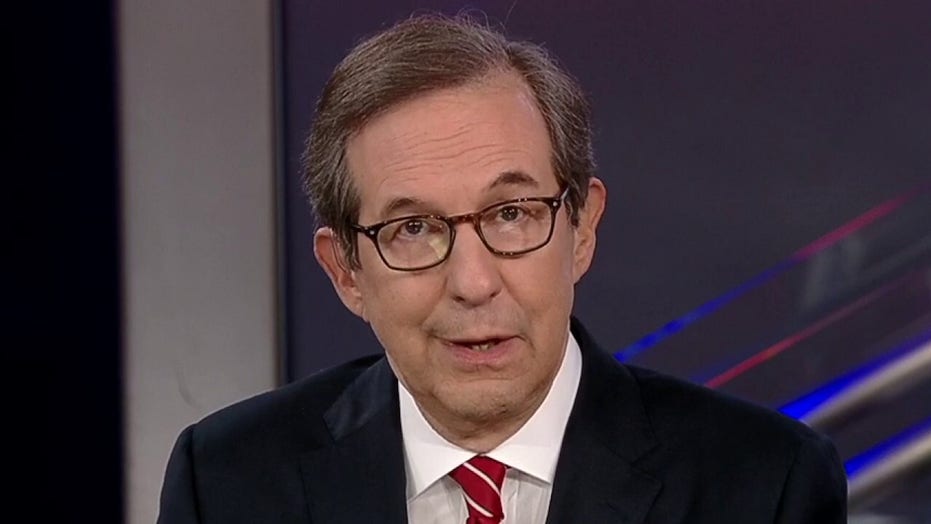 Hundreds of thousands of Democratic voters signal that if Joe Biden is going to be the centrist candidate, we want him, says 'Fox News Sunday' anchor Chris Wallace.

"Fox News Sunday" anchor Chris Wallace and "The Five" co-host Juan Williams reacted to Democratic presidential candidate Joe Biden's surprising victory in the Minnesota primary, saying "the people" in the state have spoken in support of the former vice president.

"It's a stunner. I think this may be the biggest surprise of the night. It's literally a shocker," Williams said on Fox News' special coverage of "Super Tuesday." "Remember, Joe Biden has no ads, no organization [in Minnesota]. This is all the momentum of the last few days, people deciding, 'This is the way I'm going to go.' We can talk about the establishment making a decision. Well, what about the voters, Democratic voters?"

Wallace gave Minnesota Sen. Amy Klobuchar, who dropped out of the race Monday and endorsed Biden, some credit before agreeing with Williams.

"It's people," Wallace said. "And it's, it's hundreds of thousands of people saying if he's the guy that's going to be the centrist candidate, we want him."

In addition to Minnesota, Biden is projected to win Massachusetts, Virginia, Tennessee, Alabama, North Carolina, Arkansas, and Oklahoma -- a remarkable turnaround after his poor performances in Iowa, New Hampshire, and Nevada earlier this year. Sanders handily won his home state of Vermont and was projected to rack up wins in Colorado, Utah, and California.

"It's beginning to come down to what happens in Texas, which we don't know. And, you know, Bernie is going to need some haul out of California," Hume said. "And if his delegates are spread all over the place, even if he wins the state, he ain't the front runner anymore."