Stirewalt: Impeachment a microcosm of how Washington works

"Impeachment is a great microcosm for why Americans should be skeptical of Washington," says Chris Stirewalt blasting Congress for failing to dispose of impeachment

Fox News digital politics editor Chris Stirewalt said on “Outnumbered Overtime” Tuesday that "impeachment is a great microcosm for why Americans should be skeptical of Washington."

He added that the conclusion of the upcoming Senate impeachment trial of President Trump is “foregone.”

“We know what’s going to happen,” he said. “This is a lot of folderol about really nothing.

“It's significant, historically, that the president will bear the besmirchment, the stigma, as he calls it, of impeachment,” Stirewalt continued. “It's true the House has voted to impeach him, but we’ve known what the outcome of a Senate trial was going to be for a long time, barring huge revelations or changes. There have been no huge revelations or changes. We are here talking about the timing of a thing that is foregone and it’s kind of 'meh.'"

Fox News has learned a House vote on sending the two articles of impeachment against Trump to the Senate is expected Wednesday, bringing an end to a standoff that saw House Speaker Nancy Pelosi, D-Calif., withholding the articles for weeks. 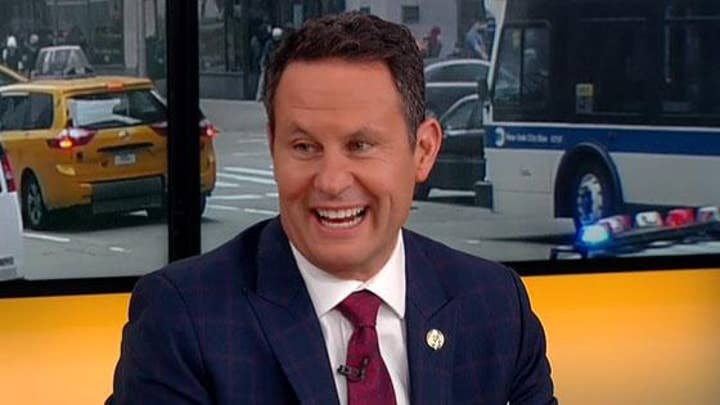 The impeachment articles allege abuse of power and obstruction of Congress related to Trump's efforts to pressure Ukraine to launch politically advantageous investigations while withholding military aid to that nation.

“With the parties united and the Republicans sitting on a majority in the Senate, the idea that we were ever going to get to a supermajority of the Senate to vote to impeach the president barring, again, some other revelation, was a nonstarter," said Stirewalt.

He added, “It's defensible for the House to say regardless of the outcome at the trial they felt obliged to do what they did. Fine.

“Only in Washington, only in this city, could you have weeks and weeks and weeks of jaw-boning and wrangling and all of this palaver over essentially how to dispose of a thing that everybody knows is going to be disposed of,” he continued. “If you want to know how stupid our Congress -- the way our Congress works -- is, this has been just a great microcosm for why Americans should be skeptical of how Washington works and how the Congress works."