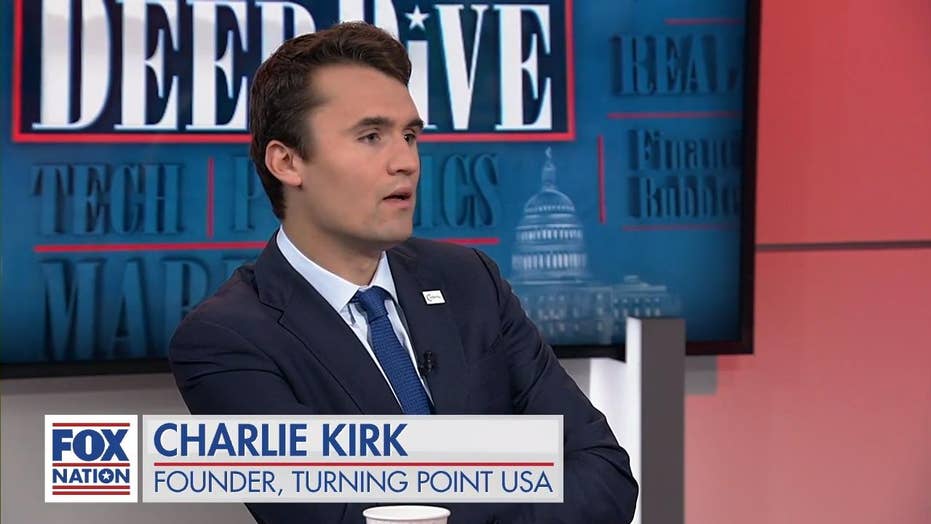 Founder of Turning Point USA, Charlie Kirk said he believes America could be a self-sufficient country, and that the concept of trade has inherent flaws that are detrimental to American workers.

Appearing on Fox Nation's "Deep Dive," Kirk joined a panel of guests to discuss whether the United States would be better off as a "self-sufficient" country and questioned whether trade with other countries is necessary. The concept is known as "autarky," which is largely defined as "economic independence or self-sufficiency."

"The first law of trade is that both sides get equally richer. I don't want to make China richer. They want to take over the world." said Kirk.  "There has been zero evidence that the more we trade with them the more western they get. It's been the opposite -- they become more authoritarian."

"They have Muslims in concentration camps, they're threatening to mow down Hong Kong protestors, they're creating artificial intelligence databases for every one of their citizens -- so the more we've traded with them the more they've used that money to then create, essentially, a social control empire," Kirk said.

Kirk also explained that companies will "redomicile" in the United States in response to tariffs, and cited Nissan's decision to manufacture their products in Tennessee as proof.

"You know what happens when you put on tariffs, the countries will redomicile here. That's what happened with the pick-up truck tariff," he said, referring to a 25% import tariff on all foreign-made pickup trucks that was introduced in 1964.