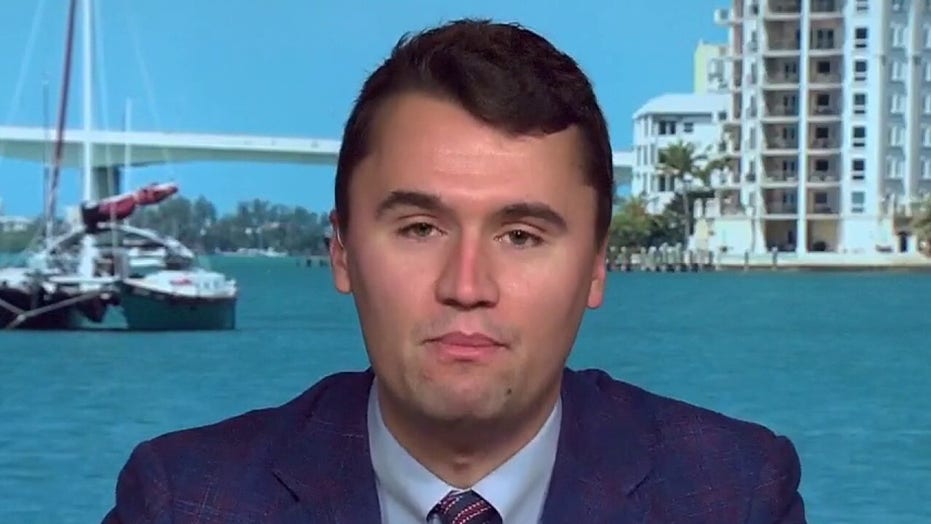 "And so this is the fundamental disagreement right now, where if any journalist had an ounce of integrity, they would look Senator Sanders in the eye and they’d say, ‘Do you believe private property is a right?’"

"And he'd probably try to dance away from it, but eventually he would say no," Kirk said. "And that's the core debate that's happening right now."

Kirk told Levin the "divide between Aristotle and Plato is playing out today in our politics," noting the importance of the right to private property in America's founding before explaining how Sanders' beliefs impact individual citizens' rights.

"We have to understand that Bernie Sanders does not believe private property is a right. And we kind of skid away from this as conservatives," Kirk said. "We don't mention that in the original drafts of some of our founding documents, it was ‘life, liberty and private property.’" 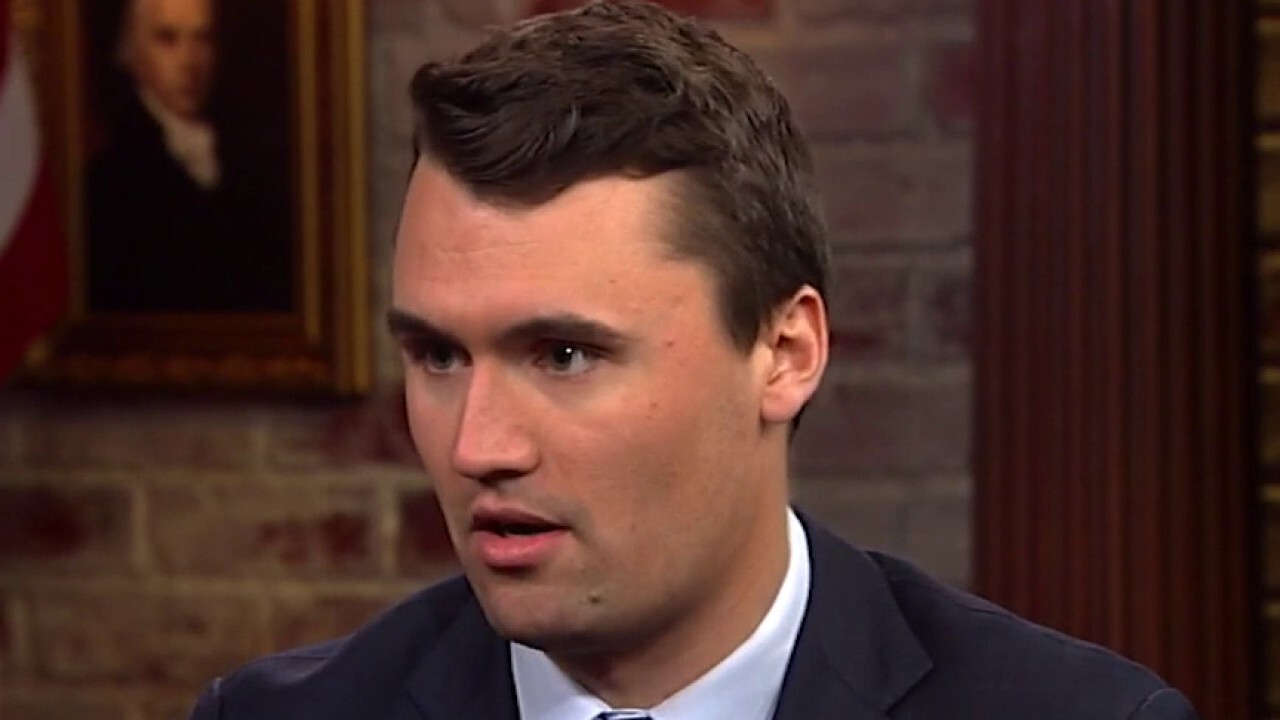 Earlier in the program, Levin asked Kirk if the progressive movement had "devoured" the Democratic Party.

"I hope not. I mean, actually, for the good of the country, we should want at least moderate Democrats to have a voice," Kirk said. "There's nothing good for the future of our republic, this gift that we've been given, to have the opposition party go full Rousseauian Marxist."