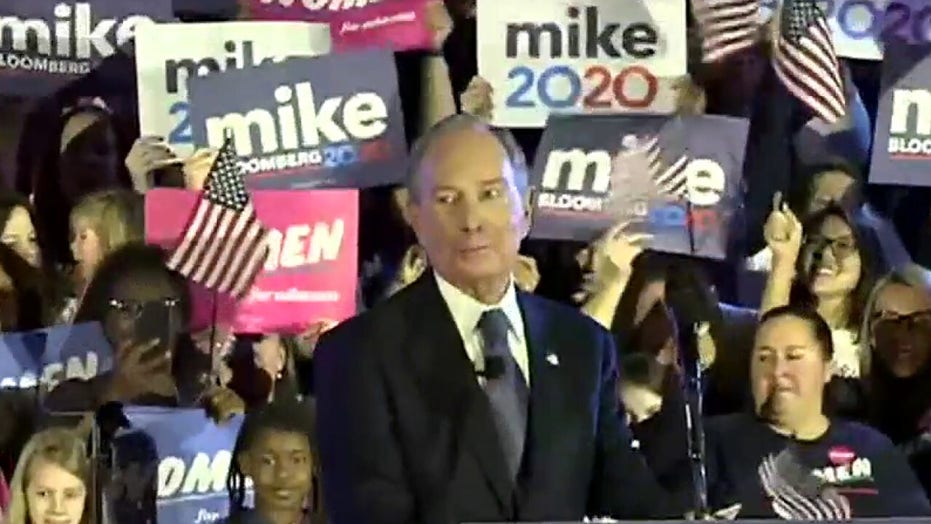 Although Biden had Super Tuesday success, Hurt called him perhaps the worst candidate who has ever run for president “in the television age."

“Last night was a great day for America. Not only is America not ready for socialism, the Democratic Party isn’t ready for socialism and that’s a great, wonderful thing. The problem, though, is that all the enthusiasm remains behind Bernie Sanders,” Hurt told “America’s Newsroom.”

“There isn't that enthusiasm for Joe Biden except that he’s not Bernie Sanders and that’s a terrible, terrible way to try to build a winning campaign."

Hurt argued that the Democrats' other problems are rooted in Biden's gaffe-prone campaign and his frequent misstatements at public events.

"He often just says these crazy things that raise real questions about how with it he is and whether he's really present," he added. 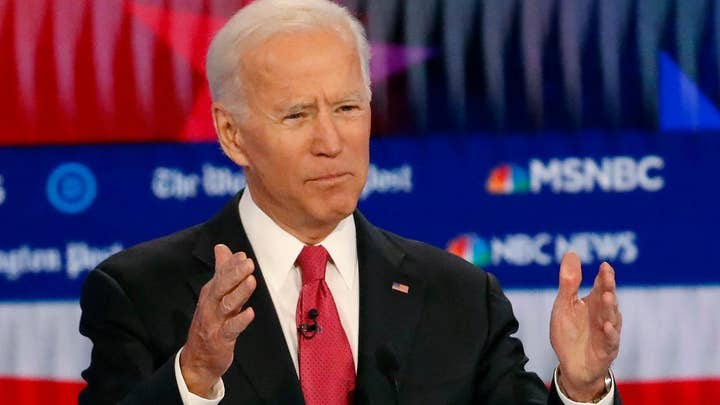 Biden surged to victory in Super Tuesday contests across the South and beyond, while Sanders, I-Vt., claimed gold with a sizable win in delegate-prize California – divvying up the map on the biggest primary day of the season and indicating a tight battle between the two that is likely to drag on for weeks or more.

“It’s probably a lot smarter [to run with Biden] than Bernie Sanders with all the baggage that he’d bring," he said